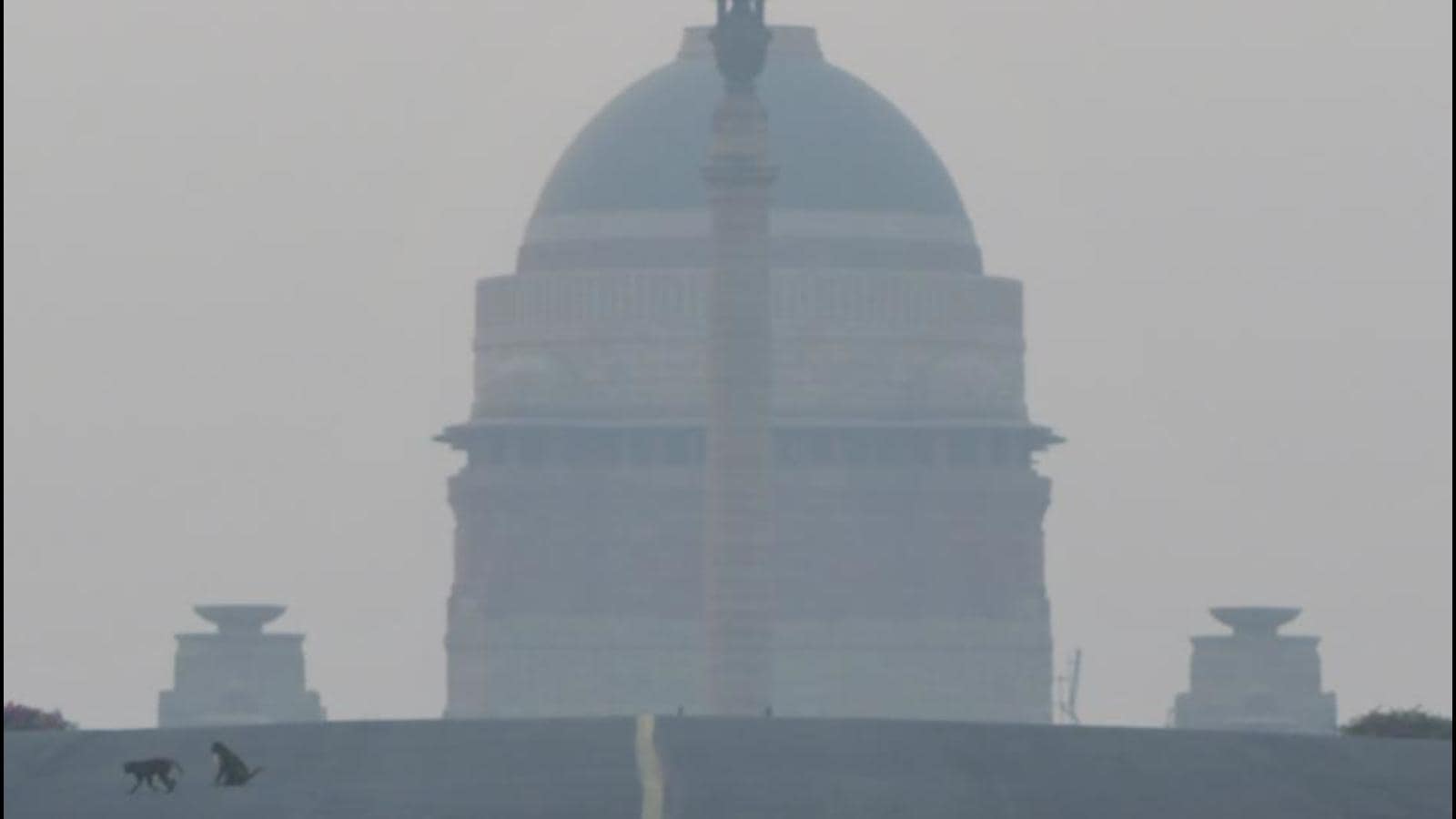 Delhi is likely to see mist on Monday morning with the minimum temperature likely to be 10 degrees Celsius and the maximum 26 degrees Celsius, as per the India Meteorological Department’s (IMD) forecast.

Delhi’s air quality was in the ‘very poor’ category on Monday morning with the hourly air quality index (AQI) at 7 am reaching 314, as per the data from the Central Pollution Control Board.

The Union ministry of earth science’s air quality monitoring centre, System of Air Quality and Weather Forecasting and Research (Safar) had said that transport level winds were likely to stay strong till 23rd noon and with the farm fire counts educing rapidly, the percent share of stubble burning related pollutants to Delhi’s PM2.5 may remain low.

Relatively high surface winds and moderate mixing layer height results in efficient ventilation of near surface pollutants. Net effect of drastic reduction in fire counts and increase of surface wind speed tend to improve the air quality, it had added.

According to Safar’s projection, from 24th onwards, a likely drop in air temperature as well as surface wind speed may lead to less dispersion of pollutants. However, transport level winds’ speed was likely to reduce keeping the air quality in the upper end of ‘poor’ to lower end of ‘very poor’ category.

Violation of some green regulations may be decriminalised