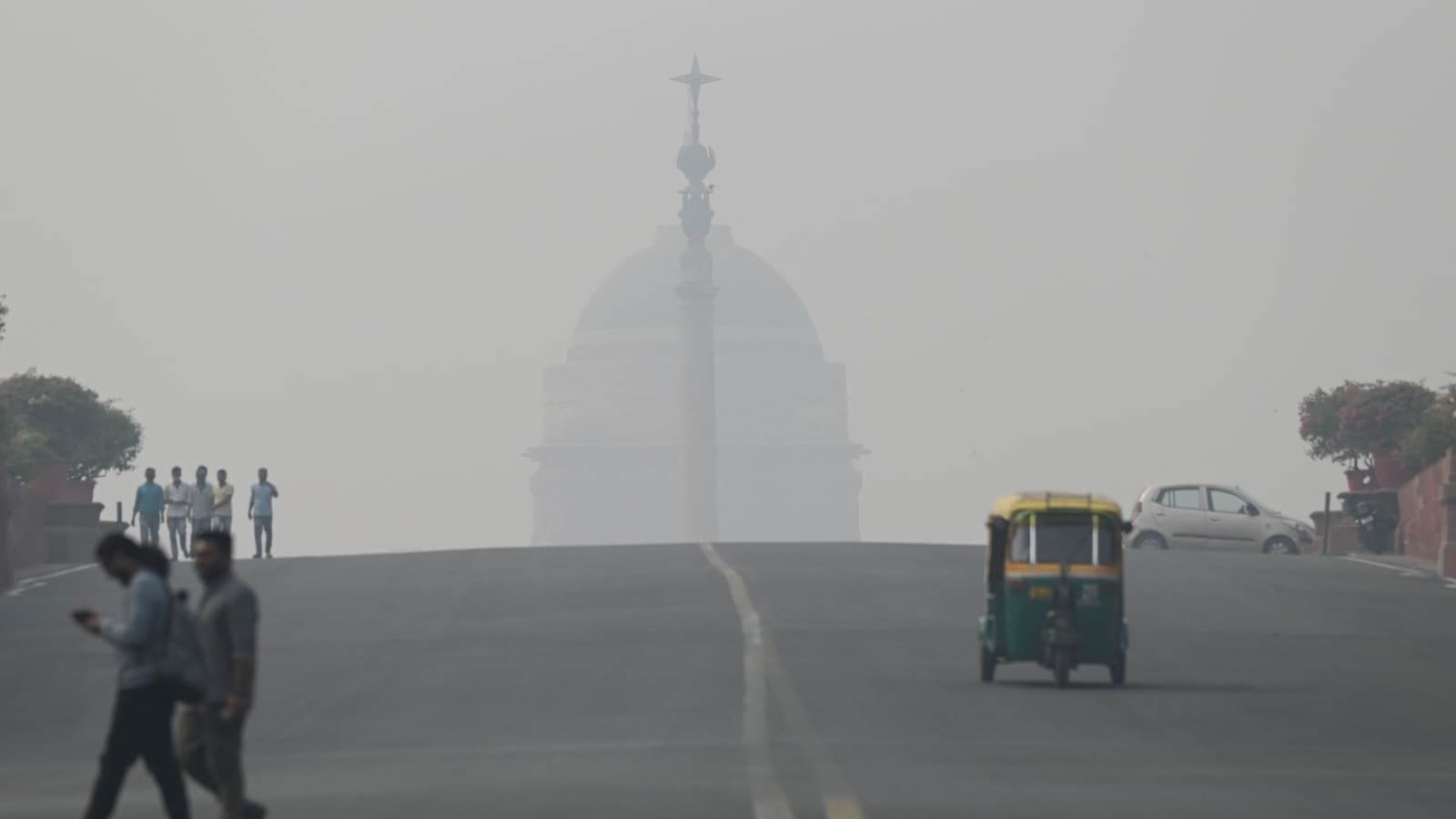 Delhi’s air quality remained in the ‘very poor’ category (at 02:21 pm) on Thursday afternoon, with the overall air quality index (AQI) recorded at 339.

The information was shared by the ministry of earth sciences’ System of Air Quality & Weather Forecasting & Research (SAFAR) amid heightened concerns over a worsening pollution situation in the national capital region (NCR) on the occasion of Diwali as the day began on a smoggy note.

The authorities have said the crisis is only likely to get worse from here even if no crackers are burst during the festivities.

While SAFAR has said the air quality may become ‘severe’ on November 5 and 6 if firecrackers are burnt, an official from the India Meteorological Department said model predictions do not indicate the AQI reaching the ‘severe’ category “even with higher emissions”, according to a PTI report.

According to the Central Pollution Control Board, the capital recorded a 24-hour average air quality index (AQI) of 314 on Wednesday, 303 on Tuesday and 281 on Monday.

On Wednesday, SAFAR said 3,271 farm fires accounted for eight per cent of Delhi’s PM2.5 pollution on Wednesday. It is likely to increase to 20 per cent on Thursday and further to 35 to 40 per cent on Friday and Saturday with the wind direction changing to northwest, it said.

Northwesterly winds carry smoke from farm fires in Punjab and Haryana towards the national capital.

Doctors reveal how they have treated Omicron patients in Delhi

It is always people first for us: PM Modi on Centre’s...

We should have a strong focus on clinical research, says IISc...

Harbhajan Singh says he will serve Punjab, ‘maybe via politics’