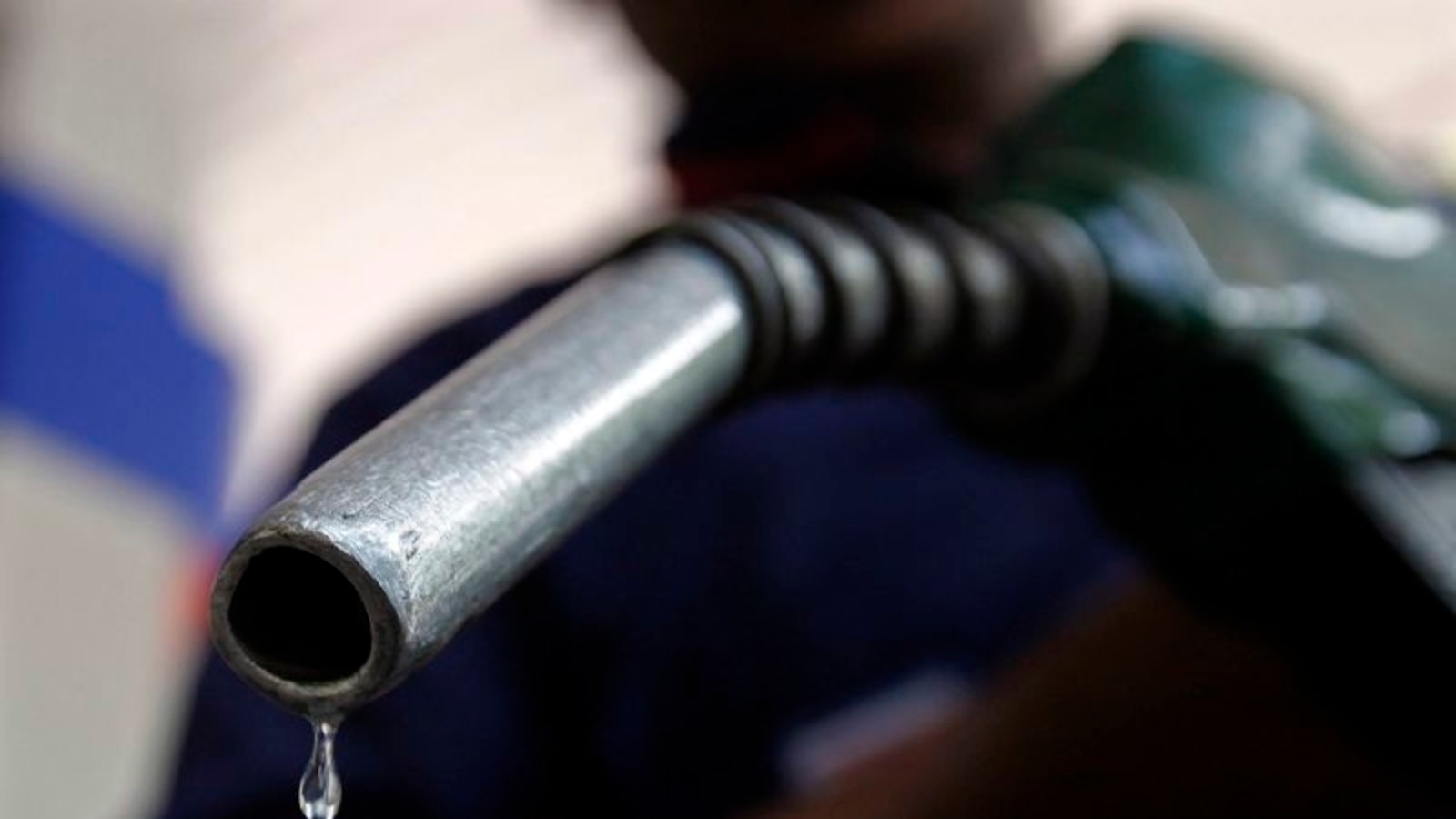 State-run fuel retailers have kept basic prices of petrol and diesel unchanged at ₹47.93 per litre and ₹49.33 respectively since November 4 despite over 8% slump in their average crude import cost.

According to official data, public sector oil marketing companies (OMCs) have neither raised nor reduced petrol and diesel rates in last one-and-a-half months even as international oil prices remained volatile with benchmark Brent crude plunging below $70 a barrel on November 30 from the period’s peak at $84.78 on November 9.

Technically, daily changes in retail prices of petrol and diesel have been paused from November 3, the day the Union government announced its decision to reduce central excise on the two fuels, effective from the next day. The reason is to save people from extreme volatility, two executives working in different oil firms said on condition of anonymity.

Even in rupee term, OMCs’ average crude oil import cost (factoring in rupee-dollar exchange rate), which was ₹6,234.94 a barrel on November 10, fell sharply by about 12% to ₹5,490.79 on December 15, but firms kept basic prices of petrol and diesel static unchanged November 4.

The government, however, told both houses of the Parliament that oil companies align pump prices of fuel with their respective international benchmarks every day transparently. “Public Sector OMCs have implemented daily revision of retail selling price (RSP) of petrol and diesel in the entire country with effect from June 16, 2017. Daily pricing has been introduced to bring more transparency… to benefit consumers,” minister of state for petroleum Rameshwar Teli told the Lok Sabha on December 9.

Four days later Union minister for petroleum and natural gas Hardeep Singh Puri, in a written reply to a Rajya Sabha question, said prices of petrol and diesel have been market-determined and public sector OMCs take “appropriate decision” on pricing in line with their international product prices, exchange rate, tax structure, freight and other costs.

“Effective June 16, 2017, daily pricing of petrol and diesel has been implemented,” he said.

“Since oil prices have fallen from $84 per barrel in November 2021 to about $72 per barrel now, India’s oil marketing companies should pass on the benefit of reduced oil prices on daily basis in order to give benefit to the consumers as also to facilitate higher economic growth,” SC Sharma, a former officer on special duty at erstwhile Planning Commission said.

This man saved Rs 1 coins for over three years. Paid...

Explained: Marilyn, Warhol, and the magic that built the most expensive...

Hangzhou Asian Para Games postponed due to concerns over COVID-19 in...

Recovery of abandoned foetuses in 18 months: 9 cases filed, no...

‘BJP will change Constitution…if voted to power again in 2024’: Digvijaya...