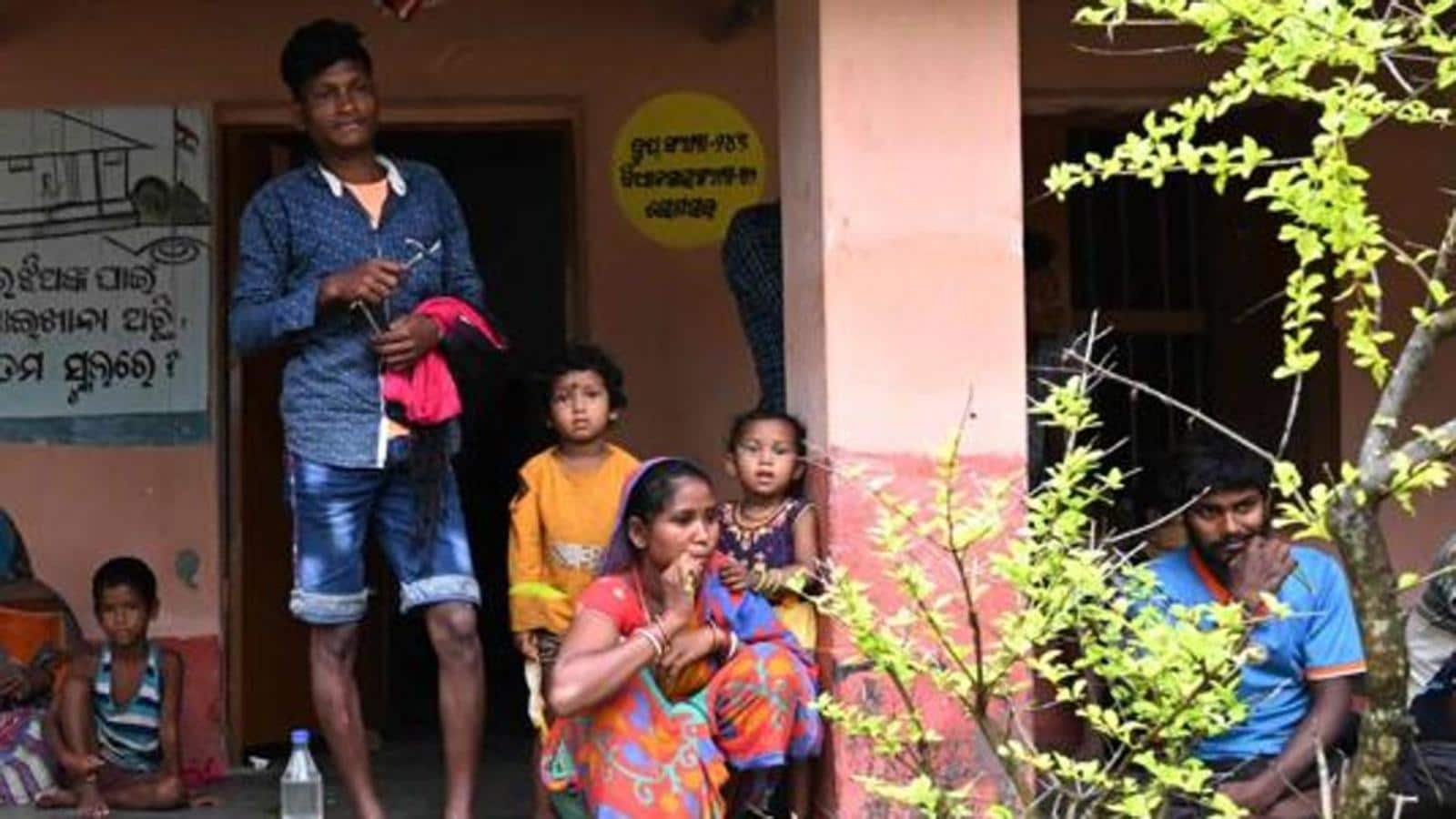 BHUBANESWAR: Odisha’s child sex ratio has plummeted to its lowest ever, according to the National Family Health Survey-5 (NFHS-5) that reported 894 female children for every 1000 males despite central and state government initiatives for the girl child. In 2015-16, the child sex ratio in Odisha was estimated at 932.

Child sex ratio is defined as the number of girls per 1000 boys between 0-6 years of age is considered a strong indicator of social health. The adverse sex ratios not only indicate poor social health, but also a barrier to attaining sustainable social development.

Professor Sanjukta Das of Sambalpur University who has researched the declining child sex ratio of Odisha said it showed patriarchal mindset continues to prevail in the state.

“While states such as Haryana, UP and Rajasthan showed an appreciable rise in child sex ratio in last 5 years, the same is on a downward spiral in Odisha. This shows that rising literacy and the latest technology is used by parents to eliminate the possibility of the birth of a girl child. If we continue like this, then only God can save us,” said Das.

The declining child sex ratio in Odisha in NFHS-5 for the first time put it below the national average of 929, which has increased by 10 points since NFHS-4.

Woman activist Pramila Swain of the National Alliance of Woman said policy measures such as Beti Bachao Beti Padhao or Biju Kanya Ratna Yojana of Naveen Patnaik government have largely failed on the ground. “These policies have not been able to change the mindset of parents who continue to opt for boys over girls. The state has also failed to strictly implement the Pre-Conception and Pre-Natal Diagnostic Techniques Act, 1994,” said Swain.

In 2016-17, the Naveen Patnaik government had launched the Biju Kanya Ratna Yojana in the districts of Angul, Dhenkanal and Ganjam infamous for low child sex ratios. The scheme aimed at providing elementary education to girls, improving their access to education, reducing the school drop-out ratio of girls from schools, sensitising adolescent girls on sexual and reproductive health issues and training elected representatives and grassroots functionaries as community champions to mobilise communities to improve the sex ratio.

Nutritionist Basant Kar said the rise of anaemia among children in the 6 months to 6 years age group from 44.6 in NFHS-4 to 64.2 in NFHS-5 was also a reason for the declining child sex ratio. “In rural areas as well as urban areas, the girls would be the most discriminated when it comes to food and this is the reason for rising anaemia,” said Kar.

Amrapali projects: Get all pre-construction nods for funds, NBCC told

Adar Poonawalla clarifies Covovax available for everyone above 12 years

Skincare: Why it is important to adjust diet as per season,...

Acharya trailer: Chiranjeevi and Ram Charan are comrades in arms in...