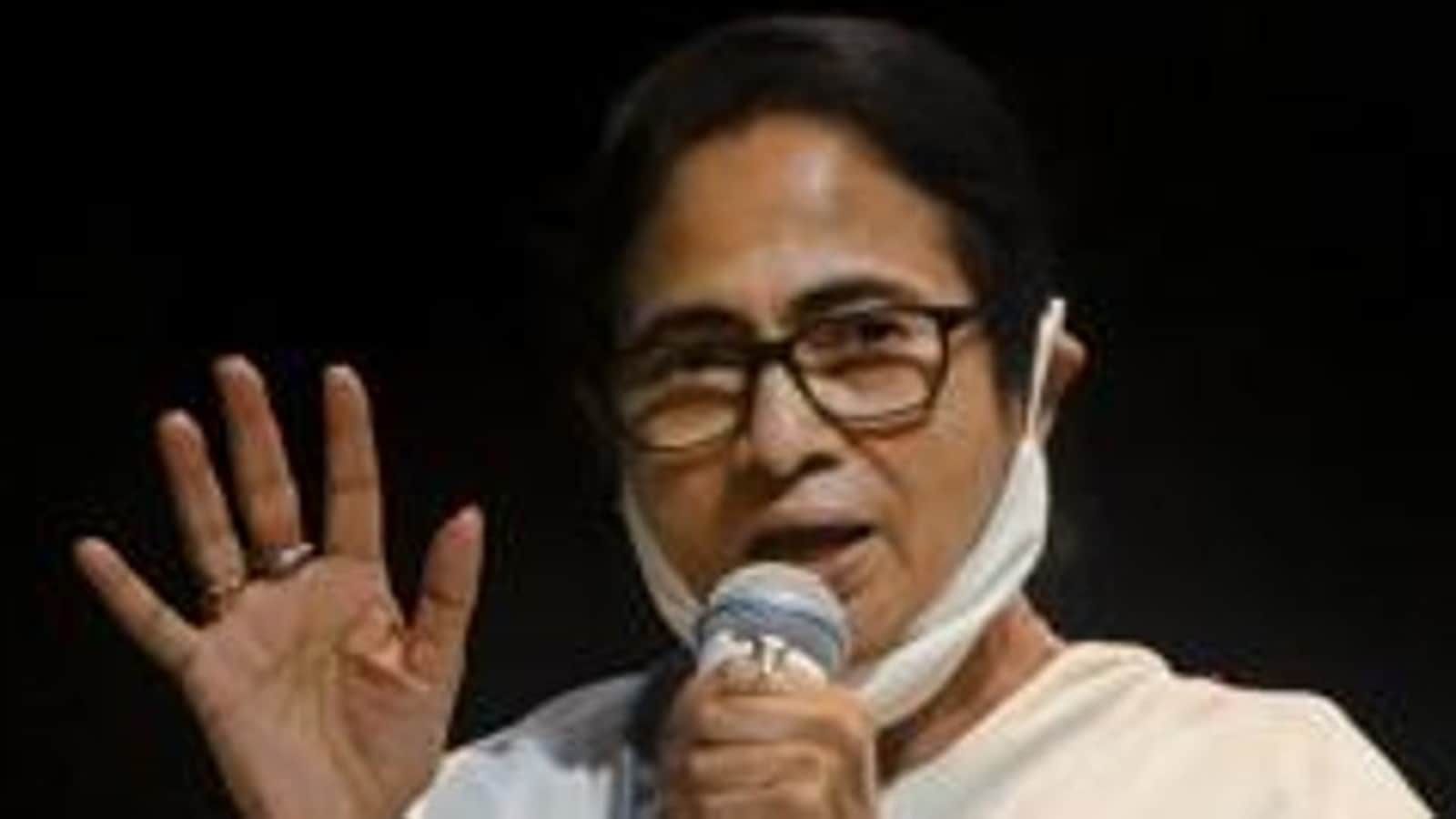 Mamata Banerjee is among those chief ministers who opposed the Centre’s decision to extend the jurisdiction of the Border Security Force (BSF) to 50 km from the prior limit of 15 km in the states which share borders with Pakistan and Bangladesh. The Centre has also given the paramilitary force power to conduct searches, arrest suspects and make seizures.

“BSF is working for the country’s safety. Regarding the jurisdiction, it was decided that they will operate in a range of 50 km. Then why does the CM talk about a 15 km range and create problems between the local police and BSF?” Dhankhar was quoted as saying by news agency ANI.

Mamata earlier on December 9 issued this directive to the state police asking them to not allow BSF personnel to enter the villages which are outside its jurisdiction without permission.

“In a state having international borders with Bangladesh, Nepal and Bhutan, the BSF and Central Armed Police Forces play a significantly well-defined and crucial role from the perspective of national security and containing criminal illegal activities. There is an obvious need to generate bonhomie and not confrontation: cooperation and not combat amongst these agencies and State apparatus,” the Bengal governor further said.

He also said that the law and order agencies of the state government and the Central Armed Police Forces (CAPF) should play their roles and do their duties in a synergic manner to ensure cooperation as well as maintain overall safety and security.

The BSF, which earlier was empowered to take action up to 15 kilometre in Punjab, West Bengal, and Assam, is now authorised to extend its jurisdiction up to 50 km without any hurdle or permission from either central or state governments.

93% of trains ran on time between April and November this...

One-fifth of roads suffer from defects… a case of repeated failure:...

Ahmedabad airport to remain shut for 9 hours daily till May...