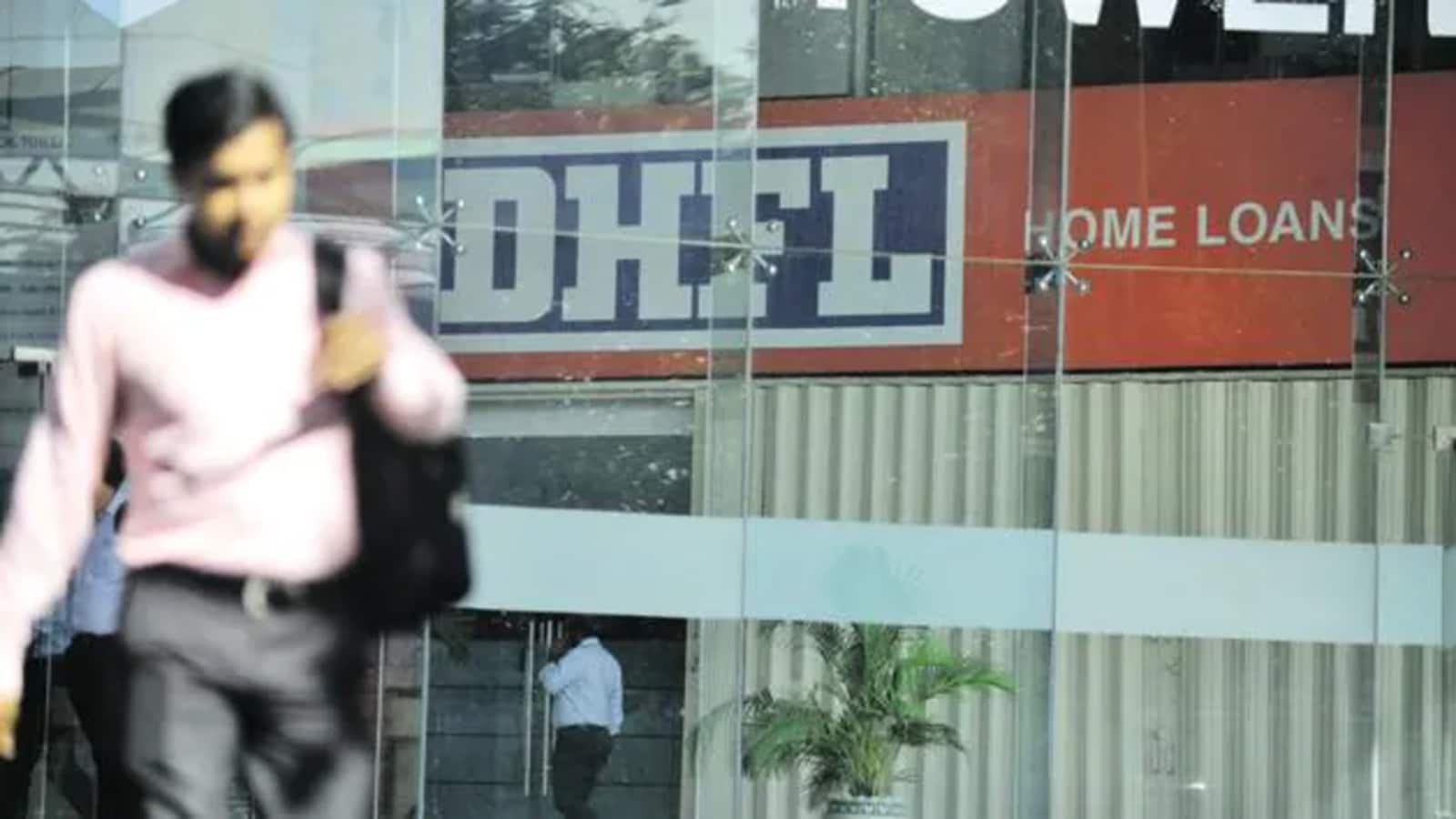 The court allowed provisional cash bail of ₹25,000 for four weeks so as to enable him to arrange the solvent surety

Special judge S U Wadgaonkar ordered the bail on the execution of a personal bond of ₹25,000 with one solvent surety of the same amount. The court allowed provisional cash bail of ₹25,000 for four weeks so as to enable him to arrange the solvent surety.

The CBI on March 7, 2020, registered a case against DHFL, DOIT Urban Venture (India) Private Limited, and some other entities, their directors, and promoters. It named Yes Bank founder Rana Kapoor as the prime accused. The agency alleged Yes Bank invested ₹3,700 crores in short-term non-convertible debentures of DHFL between April and June 2018. Kapoor allegedly received ₹600 crores as kickbacks from DHFL.

Humanitarian aid for Afghanistan being held up by lack of unimpeded...

In pics: Srinagar’s oldest church, closed for decades, opens ahead of...