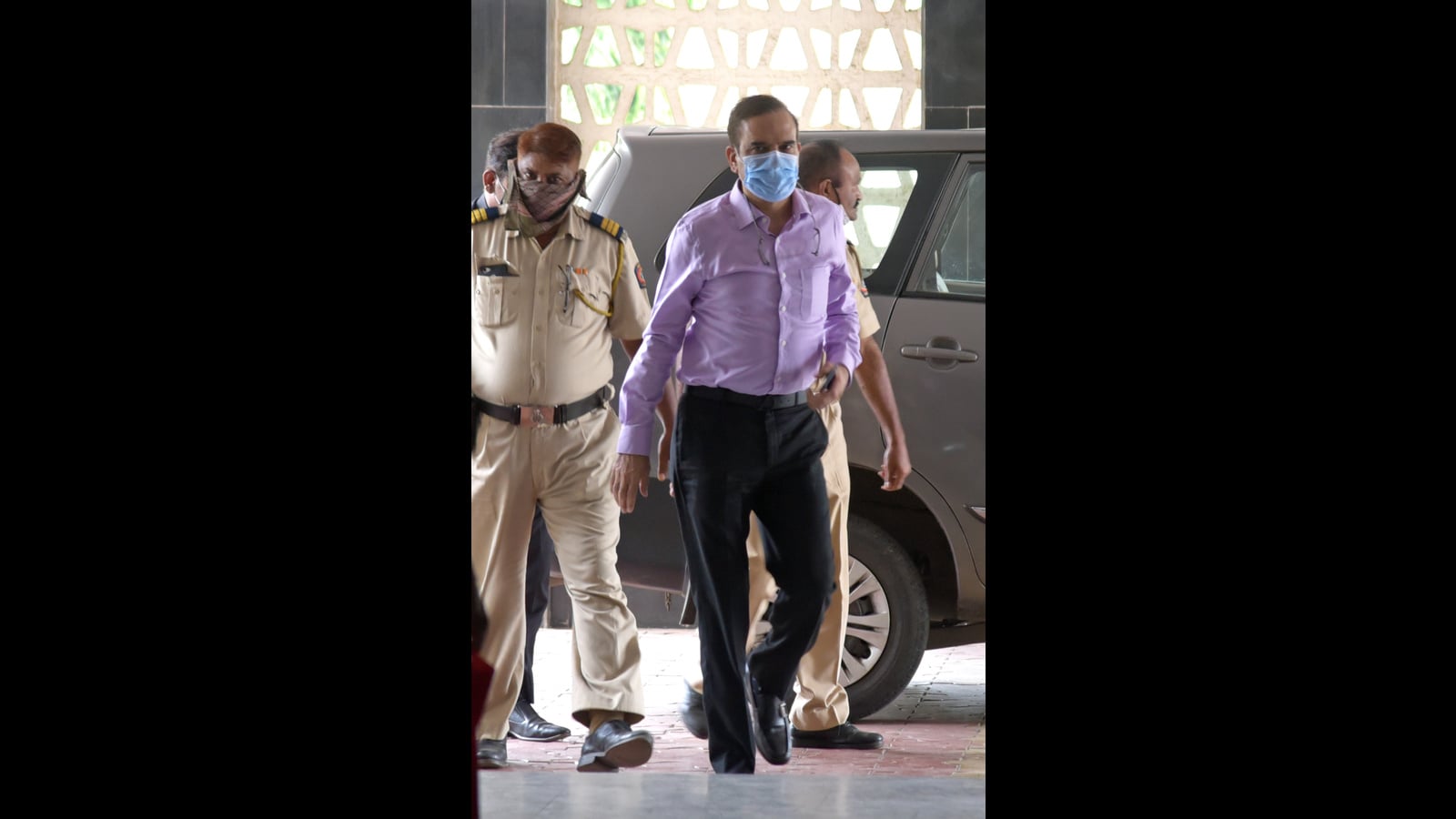 New Delhi: The Supreme Court on Tuesday lamented what it called a “very disturbing scenario” in Maharashtra where Mumbai’s former police commissioner Param Bir Singh does not have faith in his own force while the state government does not trust the Central Bureau of Investigation (CBI).

“This is a very disturbing scenario but unfortunately this is the ground reality. A former head of the police department (Singh) does not have faith in the police… What does one do when authorities start expressing doubts against each other and say they don’t trust each other,” remarked a bench of justices Sanjay Kishan Kaul and MM Sundresh.

The court was hearing a petition by the IPS officer, who alleged a witch-hunt against him while seeking the transfer of investigation in six criminal cases from Mumbai Police to CBI.

At present, CBI is conducting an investigation into Singh’s complaint accusing former Maharashtra home minister Anil Deshmukh of running an alleged extortion racket using the police. While the Bombay high court directed a CBI probe against Deshmukh on April 5 last year, the Supreme Court affirmed this order on April 8.

Singh, in his petition filed in November 2021, alleged that as a consequence of this complaint, which he addressed to state chief minister in April 2020, false criminal cases were foisted upon him at the behest of some criminals against whom he took action during his tenure as the commissioner of Mumbai Police. He was suspended from service by the state government on December 2, 2021.

In previous hearings on November 22 and December 6, the bench granted protection from arrest to Singh in the extortion cases while also restraining the Mumbai Police from filing the charge sheet against him in these cases.

On Tuesday, the bench took note of the affidavits filed by CBI and the Maharashtra government in the matter as it regretted the lack of confidence shown by both on each other.

In its affidavit, CBI alleged that Maharashtra police was trying to “meddle in the court-entrusted investigation” being conducted by CBI by registering cases against Singh on facts overlapping with the criminal investigation pending against Deshmukh.

Supporting Singh’s plea for transfer of probe in connected criminal cases to the central agency, CBI alleged that there was clearly an attempt by the state government to “jeopardise” the ongoing probe against Deshmukh by overreaching the orders of the Supreme Court and the Bombay high court through lodging cases that involved common facts and evidence.

Countering assertions by CBI and Singh, Maharashtra, in its affidavit, maintained that there were no overlapping facts between cases being probed by the agency and the state police, and that such statements by CBI were based on “conjecture”.

The state added that it even urged the Bombay HC to transfer the probe against Deshmukh from CBI to a court-monitored special investigation team. While the HC dismissed the state’s writ petition on December 15, 2021, the Maharashtra government added, it has now challenged the dismissal order in the top court.

On Tuesday, CBI, represented through solicitor general Tushar Mehta, submitted before the bench that the state should be asked not to take steps in any manner that may prejudice the court-ordered investigation against Deshmukh. He added that all orders by the Maharashtra government or any of its departments into the matter should be subject to the order of the court.

Appearing for Singh, senior advocate Puneet Bali contended that the state government was using policemen of “dubious character” to foist false extortion and corruption cases on his client.

Noting the submissions made by the parties and the subsequent developments, the bench said that it would not pass any further directives in the matter especially since the Maharashtra government has approached the top court for getting the investigation against Deshmukh transferred from CBI.

“Now, the state government took a particular avenue by which they did not think it was appropriate for the CBI to look into it. We do not know which bench of this Court will consider it and what view they will take. Let us see,” said the bench, adjourning the case to February 22.

‘This budget is against farmers, Dalits..’: Fadnavis on Maha Budget