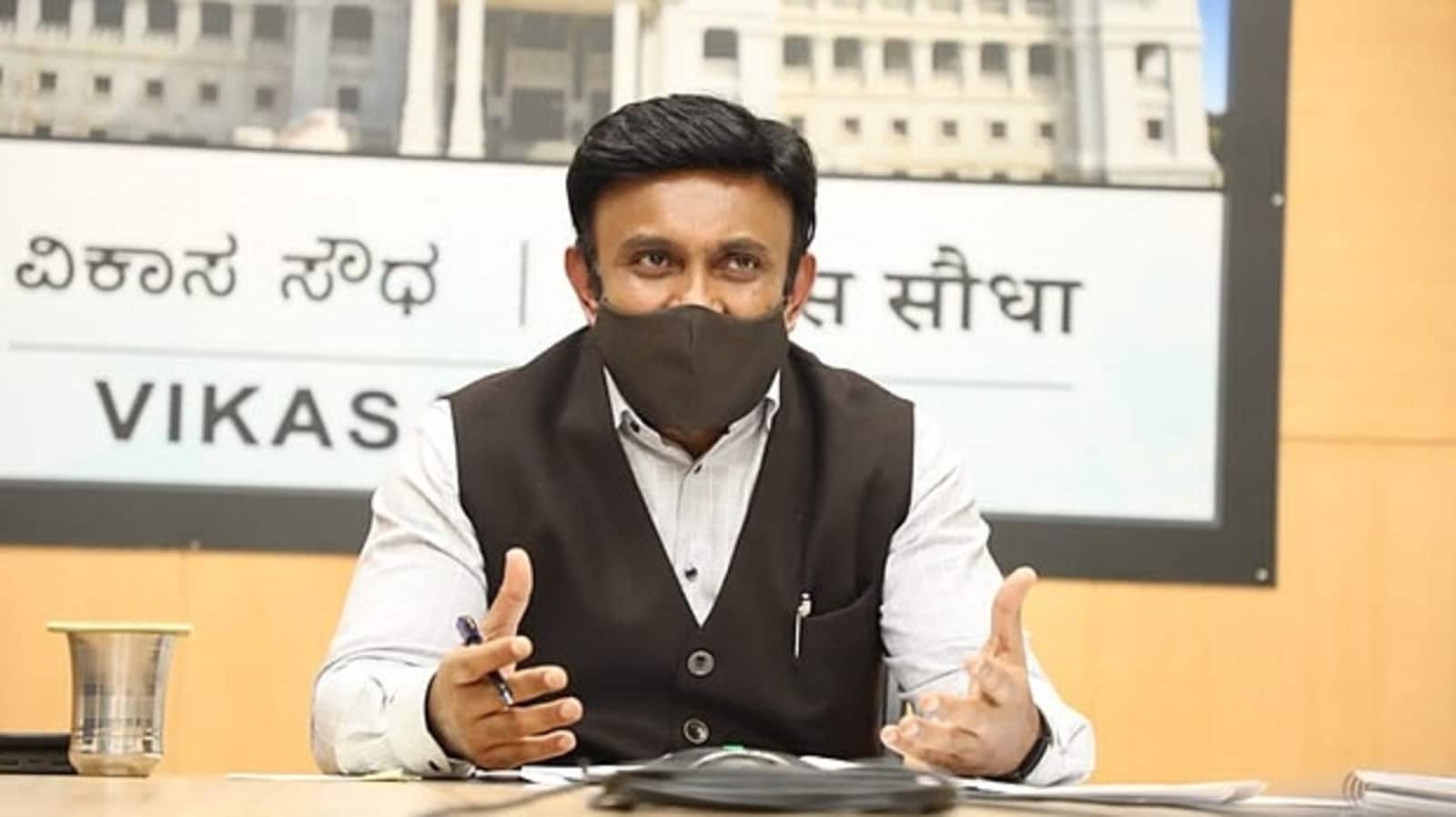 Karnataka is not alone in facing the problem of the international travellers going missing after landing. 13 out of 297 foreign returnees in Meerut gave wrong contact details to the administration.

Amid reports of several foreign nationals becoming untraceable after landing in Bengaluru, Karnataka health minister Dr K Sudhakar said the police are efficient enough to track these people, but this is not the right way. Passengers should behave responsibly. “But my appeal is that no one should switch off their mobiles and go untraceable. It is not the right way. They should behave responsibly,” the minister said.

Karnataka which has reported two Omicron cases is not alone in facing the problem of missing international passengers. Chief medical officer of Uttar Pradesh’s Meerut, Dr Akhilesh Mohan said some foreign nationals have given wrong mobile numbers and addresses to the administration. At least 13 out of 297 foreign returnees have done this, Dr Mohan told ANI.

In Chandigarh, a woman who returned from South Africa reportedly broke home quarantine and went to a five-star hotel inviting strict action from the administration.

Two Omicron cases have been confirmed in India while several suspected samples have been submitted for genome sequencing. The first Omicron case was also a South African national who flew to Dubai after testing Covid negative within days of testing positive.

The Karnataka government has already ordered a probe into the first case of Omicron in the state as well as the country as the South African national travelled to Dubai within a week after testing positive. According to reports, he tested negative at a private testing facility which has now come on the radar of the government. However, all his primary and secondary contacts have tested negative.

“The person (66-year-old) had isolated at a hotel and he has gone from there (outside the country). First, his (Covid test) report came positive and then the re-test came negative. Whether there was any mishandling, whether the lab tests were accurate or were there any wrongdoing, the police commissioner has been directed to investigate this,” revenue minister R Ashoka said.

No monkeypox cases so far in India as three samples test...

Sara Khan says Ali Merchant cheated on her a lot of...