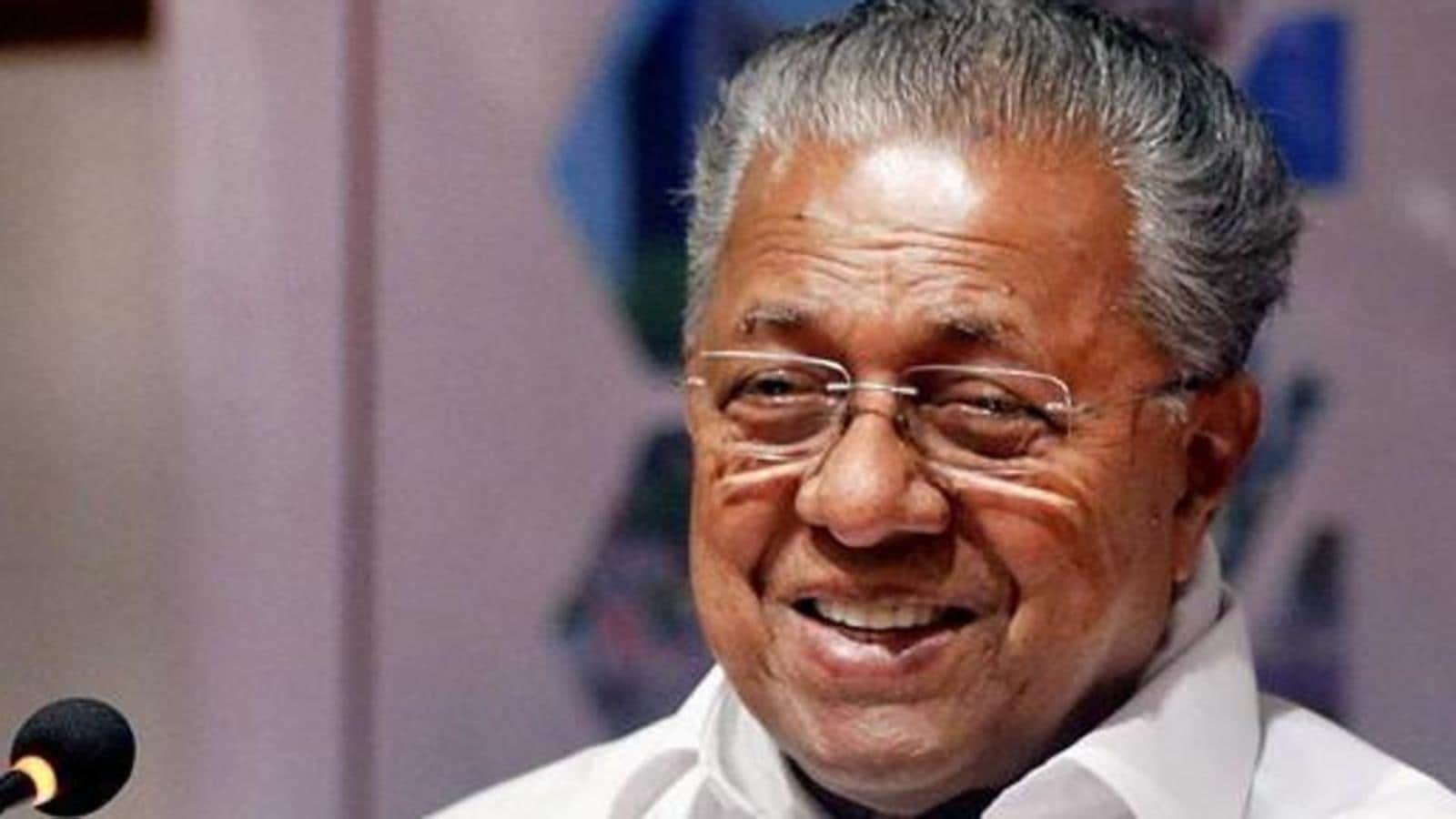 Kerala chief minister Pinarayi Vijayan on Sunday said his government has no intention of taking over the position of chancellor of universities in the state and added that Governor Arif Mohammed Khan’s recent outbursts over “political interference” in the appointment of vice-chancellors were “unfortunate”.

“We have a healthy official and personal relation with the Governor. Both never pursued a collision course and respected each other. We request him to continue in the position of the chancellor,” the chief minister said, while talking to reporters in north Kerala’s Kannur.

On October 8, the Governor sent a strongly worded letter to Vijayan, saying he was really pained over “dipping standard” of higher education sector in the state and blamed “brazen political interference” as reason for this. He reiterated his charges while talking to HT on Saturday. Khan also said “he could not bend further” and asked the government to take up the chancellor’s post if “political interference” continued.

The Governor has reportedly expressed displeasure over the recent re-appointment of Prof Gopinath Ravindran as Vice-Chancellor of Kannur University for another four years and the state Assembly passing of an amendment to the University Act, which have taken away the power of the chancellor to appoint the University Appellate Tribunal.

When asked about Khan’s displeasure about the reappointment of Kannur University VC, the chief minister said the Governor was the appointing authority and he signed the letter. “The Governor expressed some doubts over his re-appointment and later the advocate general met him and cleared them. I don’t know why he’s expressing concern after signing the appointment letter,” said Vijayan. He also ruled out the VC’s resignation. “I don’t know why he has some rethinking now and only he can only explain it,” Vijayan said.

The CM said the government had taken note of some the concerns raised by the Governor and the state’s chief secretary and finance minister met him immediately. “I request the Governor to continue in the chancellor post. We never forced him to do any particular posting and in future also it will be our policy,” Vijayan said, adding he was forced to talk to the press since the Governor made his observations public.

However, the Governor, while speaking to reporters in Delhi, said he has nothing to say to the CM through the media. “Why should we talk to each other through the media? If he wants to say something, he can talk to me. I do not want to send him any message through the media,” Khan said.

He added that he requested the CM to take over as chancellor of universities as “I do not want to have a conflict with my government”.

Focus on joint efforts to combat terror at summit