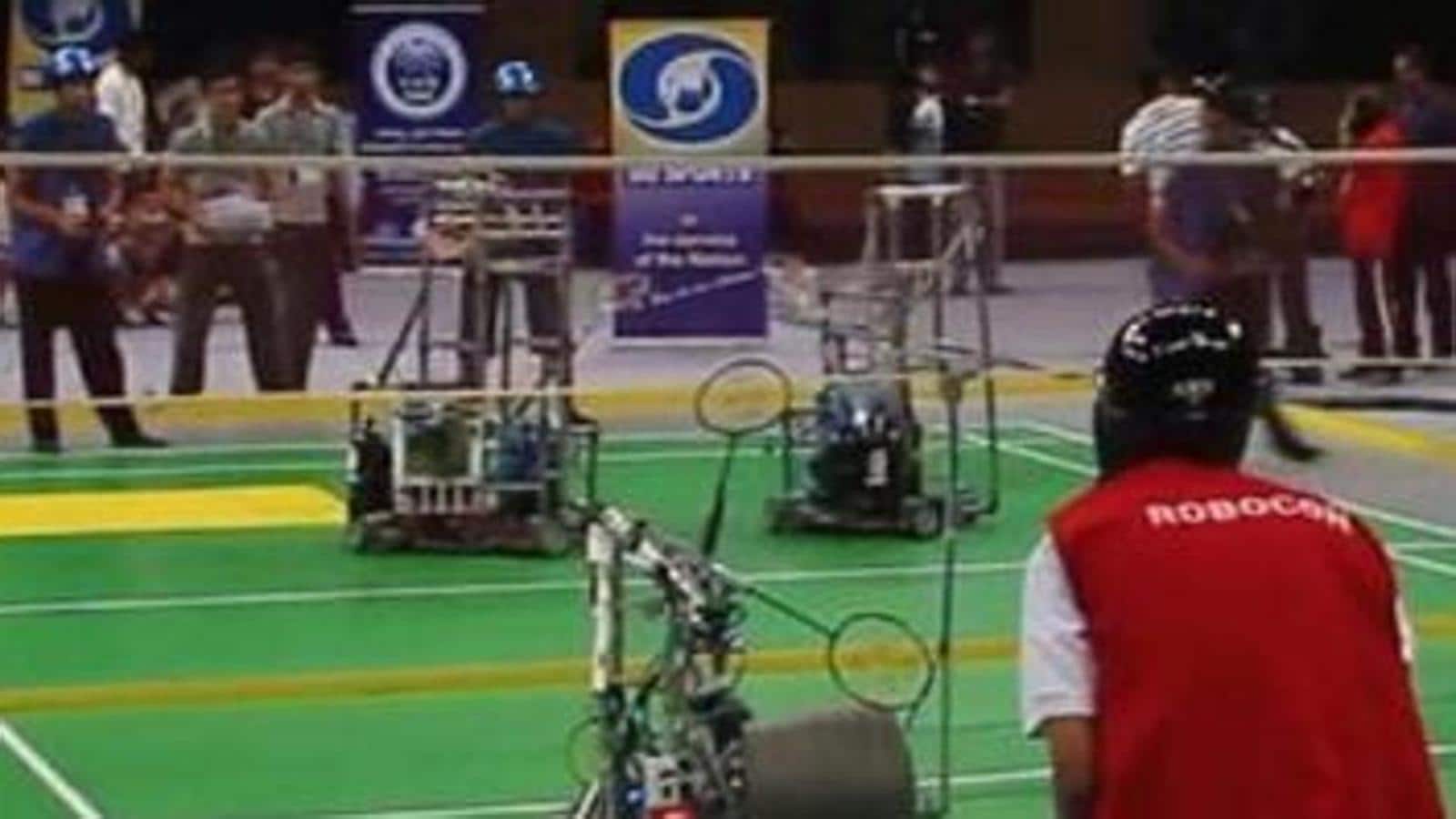 India’s public television network, Doordarshan, will be hosting the international finals of the Asia-Pacific Broadcasting Union Robot Contest (ABU Robocon) in August 2022 in New Delhi, according to the ministry of information and broadcasting.

The event this year was hosted in China over the weekend. “On behalf of Prasar Bharati, Board member Shaina NC received the ABU Robocon Flag from Shandong Radio & TV Station China, to host ABU Robocon 2022 international contest in New Delhi in August 2021,” said MIB in a press release.

Addressing the Indian finalists from Nirma University and Gujarat Technical University of ABU Robocon 2021 in Ahmedabad, Shaina NC “appealed to all engineering students, especially the girls, to participate in next year’s Robocon to be hosted by Doordarshan,” said the ministry. She also said, “As our Prime Minister says ‘beti bachao beti padhao’, I hope such tickets invite more talent and more commitment from all of you.”

Also Read |Electric vehicles in India: Miles to go, but the journey has begun

A two-day event is being held on December 15 and 16 as a curtain-raiser of the event and it will gather feedback and suggestions on previous Robocon competitions and also hold interactive sessions for the participating teams.

Asia-Pacific Broadcasting Union Robot Contest was started in 2002 wherein robots constructed by different teams competed against each other to complete tasks in the given time frame. The contest aims for friendly competition and friendship among youngsters with similar interests in the 21st century, as well as help advance engineering and broadcasting technologies in the region.

Man perhaps came with the target of sacrilege only: Punjab deputy...

Chopper crash: Brigadier Lidder’s daughter back on Twitter, says why she...