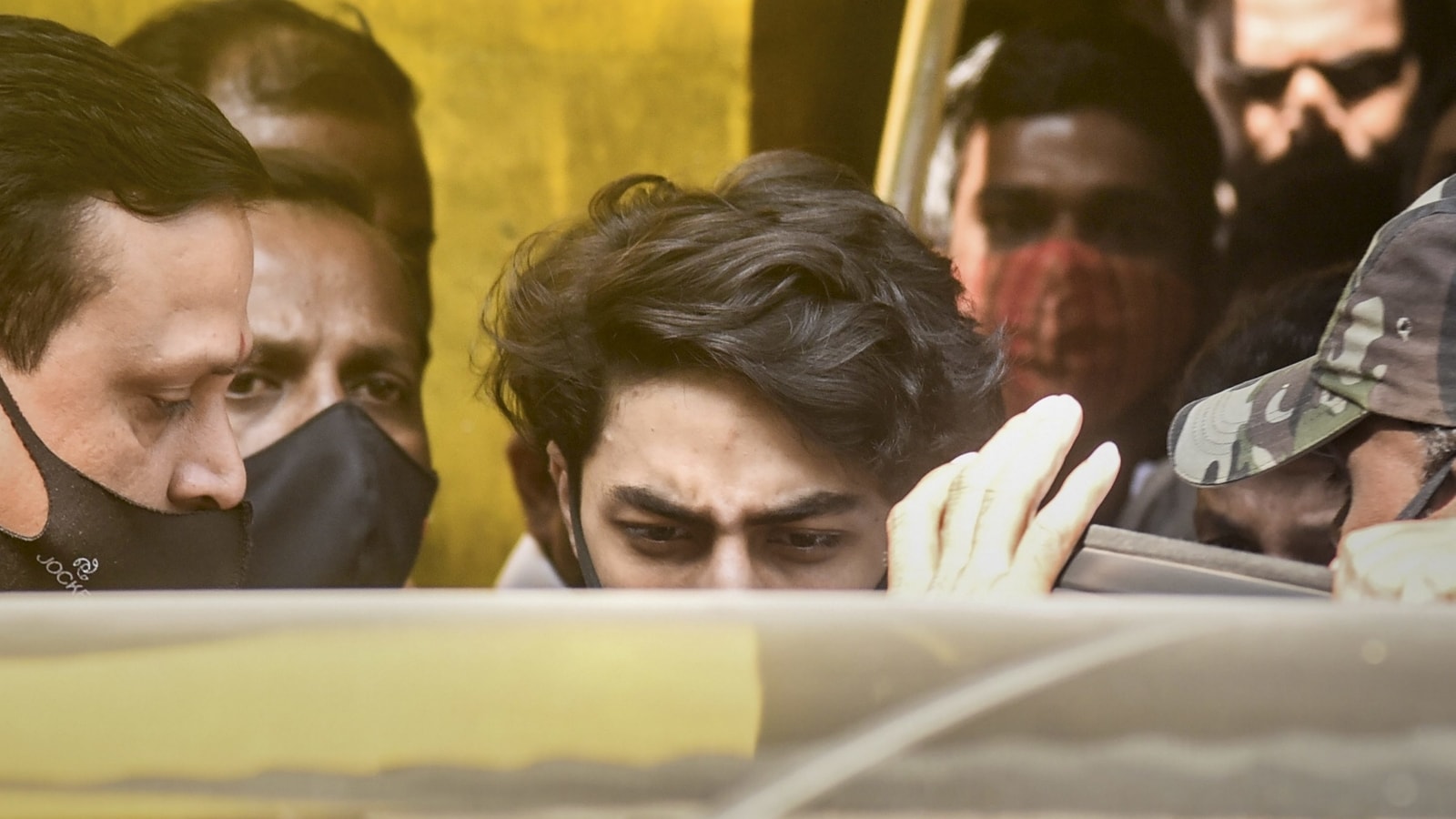 The Mumbai drugs-on-cruise case, which began with a raid by the National Investigation Agency (NIA) earlier this month, garnered enormous buzz across the country due to the arrest of Bollywood actor Shah Rukh’s son Aryan Khan. Following multiple rejections of bail plea applications, the 23-year-old was granted bail by the Bombay High Court (HC) on Thursday, and Aryan reached his home – Mannat, amid cheers and drumbeats from fans on Saturday.

His bail plea, however, was not the only application that received a go-ahead by the court as Aryan’s co-accused actor Arbaaz Merchant and model Munmun Dhamecha, who were arrested along with him on October 3, were also permitted to walk out of jail.

According to latest updates, as many as 14 persons have been granted bail so far while six others, including two Nigerian nationals Okaro Ouzamo and Chinedu Igwe, remain behind bars.

The case has witnessed numerous twists with Nationalist Congress Party (NCP) leader and Maharashtra minister Nawab Malik and Narcotics Control Bureau (NCB) Mumbai zonal director Sameer Wankhede indulging in allegations and counter-allegations against each other. Extorting money from Aryan and framing more than 20 people in fake drug cases in the past are some of the serious allegations that Malik has levelled against Wankhede. This has even made the Mumbai Police commence an investigation into the matter, while Wankhede was interrogated for more than four hours by the NCB deputy director general (DDG) Gyaneshwar Singh on Wednesday.

As of now, the investigation of the case continues and although Aryan has been given bail, the Bombay HC has mandated a host of conditions that the 23-year-old must follow.

Here’s a list of 14 people who have so far got bail in the Mumbai cruise ship drugs’ case:

On Saturday at about 11am, Aryan departed from Mumbai’s Arthur Road jail after spending more than 20 days in prison. He was escorted out by his father’s security team, who also took him back home. Notably, on Friday, Bollywood actor Juhi Chawla, reached the Special NDPS court and signed a ₹1 lakh bond for Aryan. Aryan’s counsel Satish Manishinde had named Chawla as his client’s surety, which the court accepted. “We are all happy it is over,” Chawla told reporters.

Aryan’s friend and actor Arbaaz and model Munmun were also granted bail on October 28. Similar to Aryan, they also have been given bail with conditions, which include presenting at the NCB office as per the central agency’s requirement in order to facilitate the drugs’ case. Notably, Arbaaz was found in possession of six grams of charas and Munmun was found with five grams of contraband on the day of the NCB raid on October 2.

They were the first individuals in the drugs-on-cruise case to get bail after the Special NDPS court granted them the same on October 26. According to the NCB, Rajgaria was held for the possession of a small quantity of hydroponic weed multi-strain cannabis, while Sahu was apprehended on consumption charges.

Special NDPS court judge VV Patil on Saturday granted bail to alleged drug peddler Achit Kumar in the Mumbai cruise ship drugs case. In their statements of the NCB, both Aryan and Arbaaz had named Kumar as their peddler. He was, however, not present on the Goa-bound cruise on the day of the raid.

5.     Organisers of the cruise ship party

Samir Sehgal, Bhaskar Arora, Manav Singhal and Gopal Anand, who organised the rave party aboard the Cordelia ship earlier this month, were also granted bail by the special NDPS court on Saturday.

Chadha is a resident of Delhi and drugs were recovered from him when the NCB team raided the cruise ship. Nair, on the other hand, was accused by the central agency as a drug peddler.

As per the NCB claims, both of them were found on the cruise with MDMA (ecstasy) pills. Like Chadha, Satija is also a resident of the national capital while Chopra is a makeup artist.

What dip in Delhi, Mumbai daily Covid cases may indicate: 5...