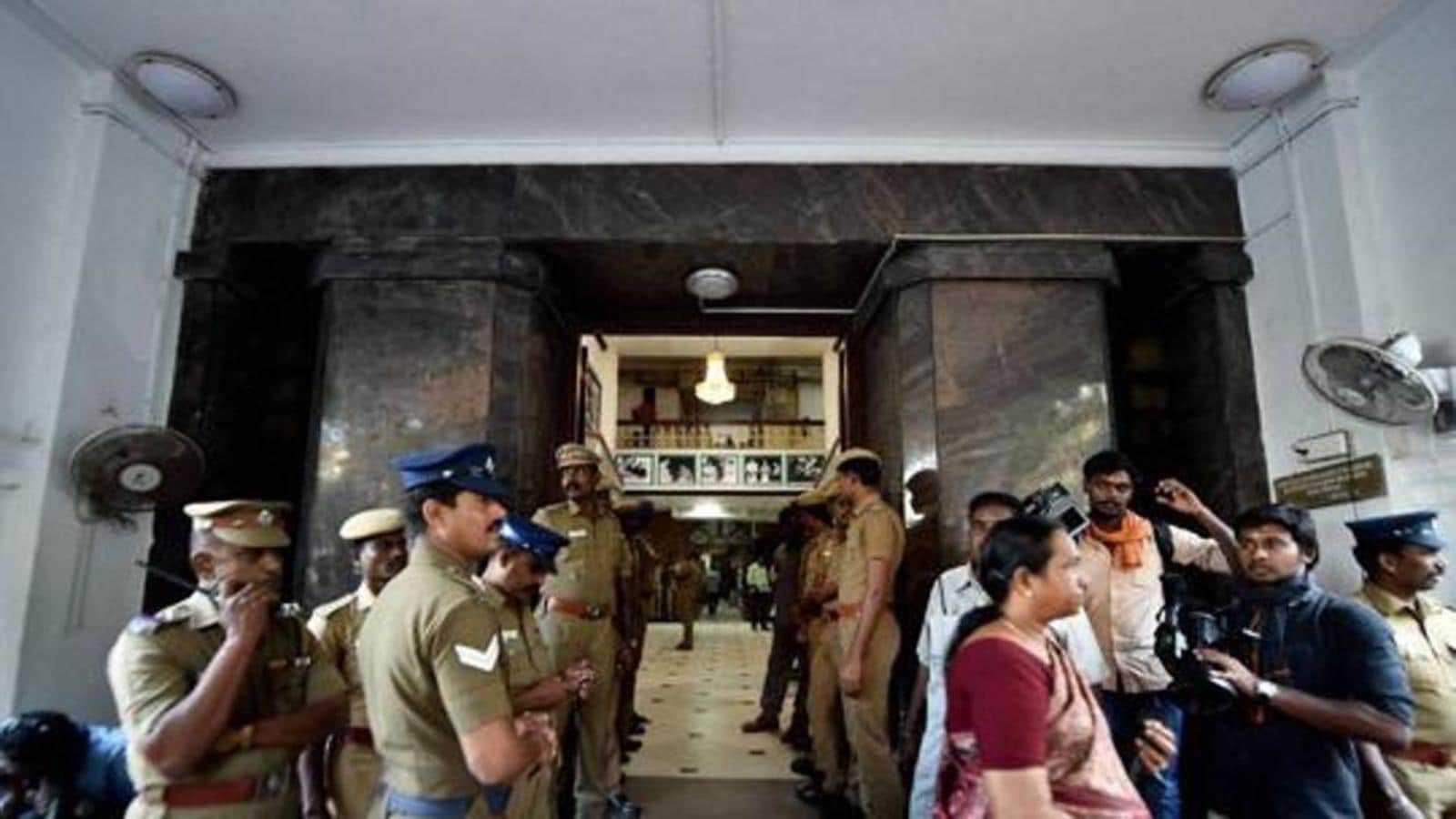 The directorate of vigilance and anti-corruption (DVAC) has filed a case against former Tamil Nadu electricity minister and AIADMK legislator P Thangamani on charges of amassing wealth worth ₹48.5 crore, disproportionate to his income sources.

DVAC sleuths raided 69 places across the three southern states of Tamil Nadu, Karnataka and Andhra Pradesh on Wednesday. “Further, there is reliable information that they have invested huge amounts from the ill-gotten money in crypto assets,” the FIR says.

After the DMK came to power in May, Thangamani became the fifth former AIADMK minister to be raided by the DVAC. Former ministers and heavyweight AIADMK leaders MR Vijayabhaskar, SP Velumani, KC Veeramani and C Vijayabaskar were earlier raided by the DVAC. The DMK, while in opposition, last year submitted a list of graft charges against half a dozen ministers. The party had also promised to constitute a special court to try all such cases in their election manifesto.

Thangamani, 60, held various portfolios from 2011 to 2021 during the 10-year AIADMK rule. After Edappadi Palaniswami assumed office as chief minister in 2017 after J Jayalalithaa’s death in December 2016, Thangamani became a powerful minister in his cabinet.

In the FIR, DVAC said the case relates to amassing of wealth to the tune of ₹48572,019 during the period between May 2016 and March 2020. Thangamani is the MLA of Kumarapalayam assembly constituency in Namakkal district in western Tamil Nadu.

During the course of the search, an amount of ₹2.37 crore, unaccounted cash of ₹2.16 crore, gold ornaments weighing about 1.13 kg, about 40 kg of silver and other incriminating documents were found.

A case in Namakkal has been filed against Thangamani, his wife T Santhi and son T Dharanidharan under sections 13(2) read with 13(1) (e) of the Prevention of Corruption Act, 1988 and 109 IPC. It added that Dharanidharan showed business under the name of Murugan Eaarth movers and was used as a cover to the “illegal income” of the former minister and assets acquired by him as a “public servant”.

“It is revealed that such a huge business in the name of Murugan Eaarth Movers was only on paper and no actual business was carried,” the FIR stated.

It said since the likely savings of Thangamani was about ₹2.60 crore during the check period (May 23, 2016 to March 31, 2020) and hence, the pecuniary resources and properties acquired by him and in the names of his wife and his son should not have exceeded the same.

AIADMK leaders condemned the DVAC raids describing it as political vendetta. “This is to divert the attention of people from the poor governance as well as due to the issues within the DMK relating to dynastic politics being adopted by the chief minister and his family,” former chief ministers O Panneerselvam and Edappadi Palaniswami said in a joint statement.

Afternoon brief: Ratan Tata speech, with PM by his side, wins...

RJD likely to get lion’s share in Bihar cabinet