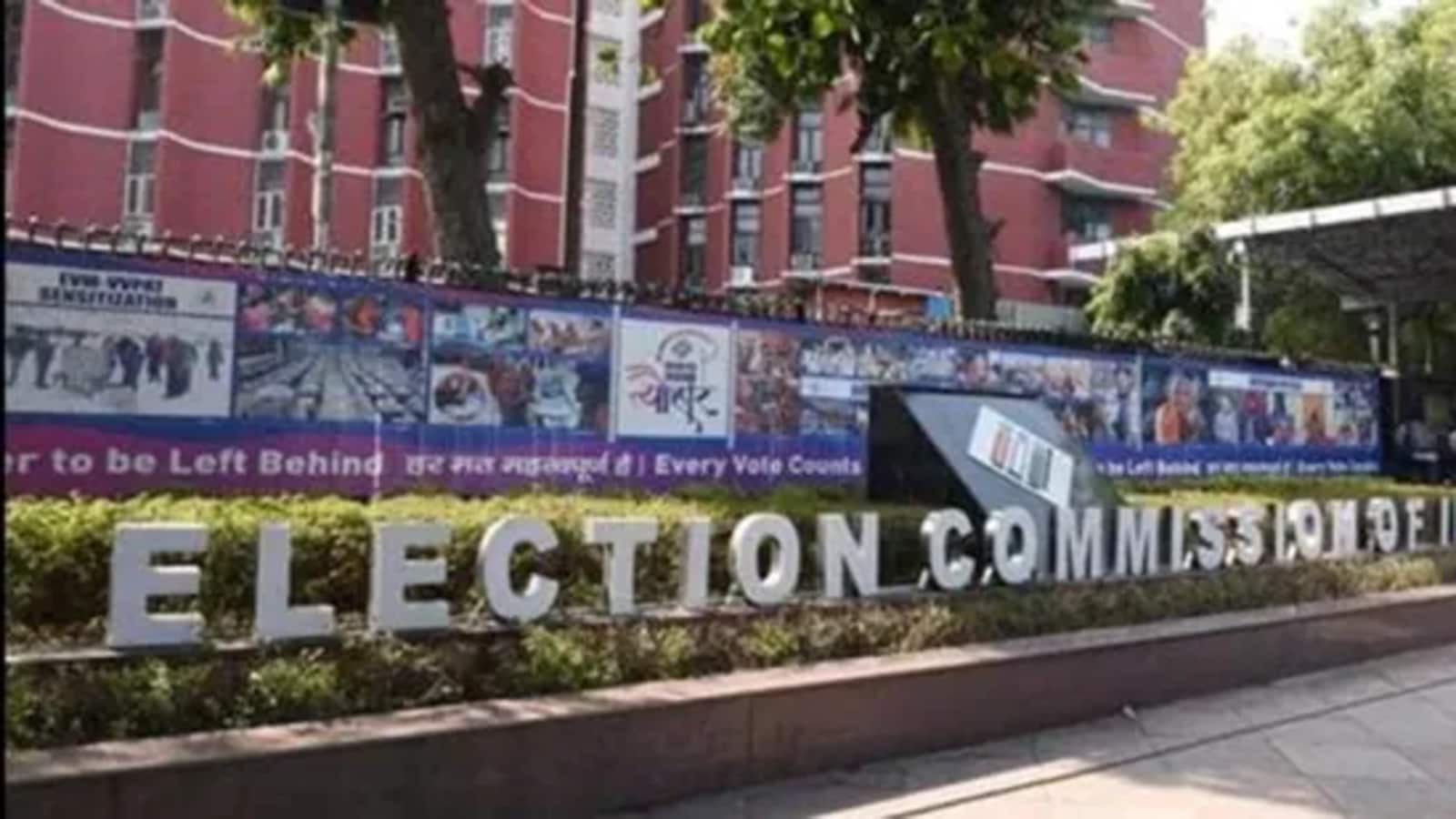 Ahead of state legislative elections in seven states, the Election Commission of India (ECI) on Monday organized a conference with the Chief Electoral Officers (CEC) of all states and union territories in New Delhi. The Commission said a separate one-day review meeting with officials of all the poll going states is also scheduled on Tuesday to discuss various matters related to election management.

According to the press release from the ECI, the conference was organized to discuss and review various thematic issues related to electoral roll, polling stations, ongoing special summary revision, IT applications, timely resolution of grievances, EVMs/VVPATs, training and capacity building of polling staff, media and communication and extensive voter outreach program amongst others.

During his address, Chief Election Commissioner Sushil Chandra stressed the significance of effectiveness and visibility of CEOs and asked them to ensure the purity of the electoral roll, availability of Assured Minimum Facilities and ensure better facilities at all polling booths for all voters.

He asked the CEOs for expeditious redressal of all pending applications especially with regard to voter registration and added that the CEOs should have regular interaction with political parties to redress their grievances too.

“CEC Shri Sushil Chandra during his address added that the objective of this conference is to identify the gaps and challenges to ensure instructions of the Commission are implemented uniformly in all States /UTs across the country,” the press release said.

Election Commissioner (EC) Rajiv Kumar while interacting with the CEOs pointed out that even though the legal and regulatory framework of the elections is quite robust, the implementation of various instructions of the Commission at the field is very critical.

He stressed that CEOs need to be innovative, more active and should learn from each other’s best practices and challenges.

Adding on to Kumar’s emphasis on working on the implementation at the field level, EC Anup Chandra Pandey pointed towards the need to focus on the training and capacity building of Booth Level Officers (BLOs). He also emphasized the involvement of different stakeholders and officials in the field for outreach and Systematic Voters’ Education and Electoral Participation (SVEEP) activities at the ground level throughout the year, even during the non-election period.

During the conference, the Commission also released ‘Compendium of Cases on Election Law’, a Coffee Table Book “Conduct of General Elections to the Assam Legislative Assembly 2021”, and a short video titled “Call of Duty” developed by CEO Assam. The video highlighted various challenges faced by election officials in setting up polling stations in remote and difficult terrains. A voter anthem titled “Power of 18” prepared by CEO Manipur for the new voters was also released during the conference.

The conference was attended by CEOs from all the states and union territories, Senior Deputy Election Commissioners (DECs), DECs, DG and other senior officers from the Commission.