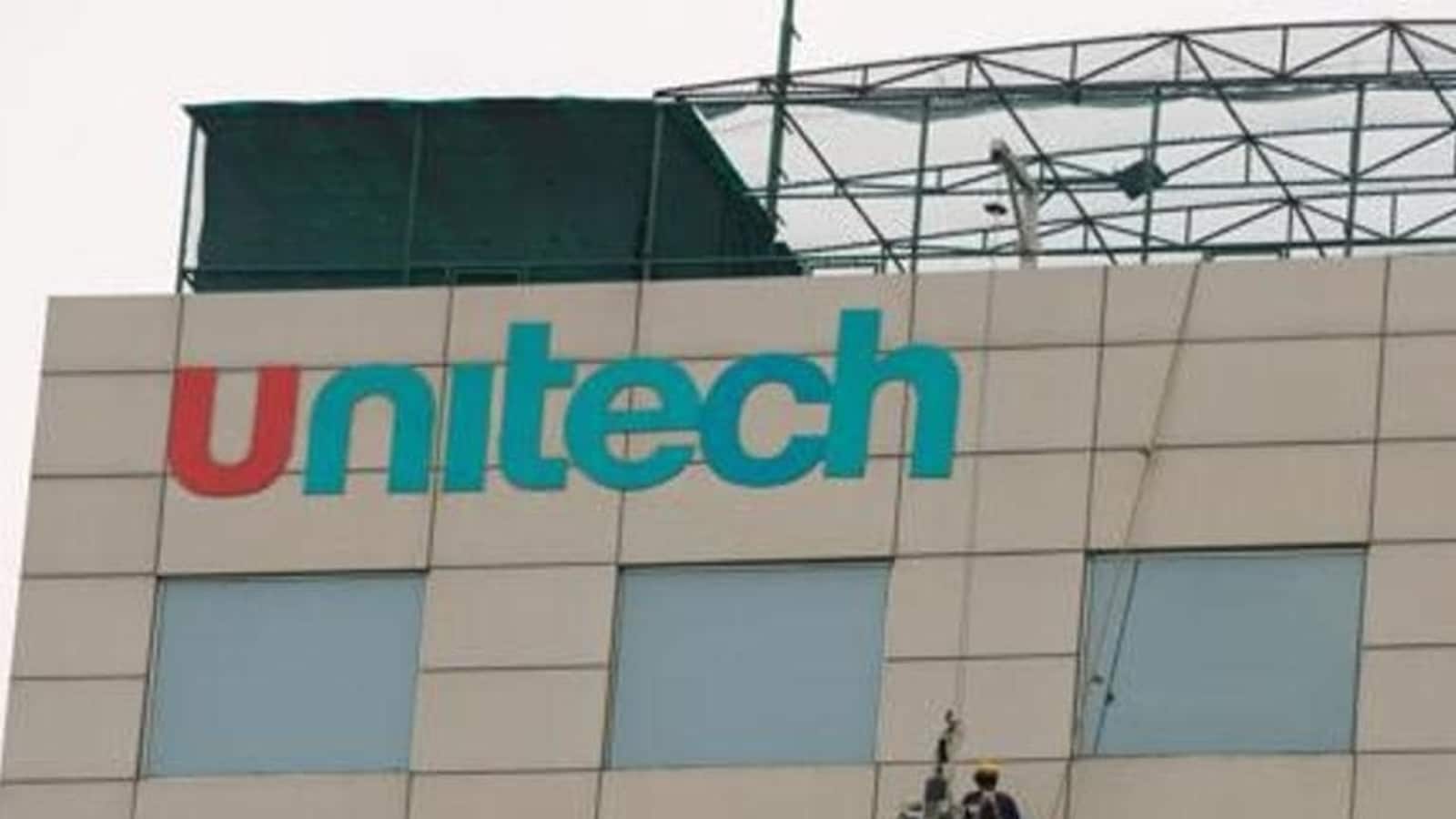 The Supreme Court on Wednesday modified its August order sending former Unitech promoters, Sanjay and Ajay Chandra, to Mumbai jails at the request of the Enforcement Directorate (ED), which wants to interrogate and confront them “with a lot of evidence”.

The top court shifted the Chandra brothers out of Delhi’s Tihar jail to Taloja and Arthur Road jails in Mumbai on August 26 after a police probe ordered by the Supreme Court backed ED allegations that jail authorities were helping the two engage in illegal activities, including running an underground office in south Delhi.

ED approached the Supreme Court to amend its August 26 order after jail authorities in Mumbai refused to honour production warrants issued by a Delhi court on the agency’s request and told officials to seek a clarification from the top court. Mumbai jail officials cited provisions of the Supreme Court order that required the two to record their presence in trial court proceedings via video conferencing.

Appearing for ED, additional solicitor general (ASG) Madhavi Divan said, “We require their interrogation as they need to be confronted with a lot of evidence. For this, we require a clarification that video conferencing will not come in the way of our request to seek custodial interrogation.”

A bench of justices Dhananjaya Y Chandrachud and MR Shah found the request reasonable. “We clarify that our order (of August 26) will not come in the way of the ED moving requisite application before the Special ED court for custodial interrogation,” the bench said. It further stated that once the period of custodial interrogation, if granted, is done, the accused shall be brought back to the respective jails in Mumbai.

The also bench asked the senior law officer about the progress made by the Centre to take remedial steps at Tihar.

ASG Divan said the ministry of home affairs (MHA) has drafted an affidavit ahead of the December 9 deadline set by the court but she suggested some changes and sought two more weeks beyond the deadline to file it. “We do not want an affidavit but action on the ground,” the bench shot back. “The report by Delhi CP was comprehensive in suggesting installation of body scanners, CCTVs among other steps. Do you want to improve the system? Then tell us what steps you have taken pursuant to the report.”

A total of 32 jail officials at Tihar were named in the FIR by the Delhi police in connection with the probe into allegations that Chandra was working in connivance with prison officials was disposing of the proceeds of crime and influencing witnesses.

Divan said that the situation cannot be remedied just by installing CCTVs as there is a serious issue of grafts involved. The bench eventually agreed to give the Centre two more weeks to file the affidavit but asked the law officer to inform about the steps taken within a week.

The Chandra brothers were arrested in April 2017 on charges of duping homebuyers in 74 projects. ED got into the picture after a Supreme Court-mandated forensic audit of Unitech conducted in 2018 revealed that part of the ₹14,000 crore invested by nearly 30,000 homebuyers in 74 Unitech housing projects was laundered to offshore shell companies.

Newsmaker: The rise and rise of a Karauli riot accused