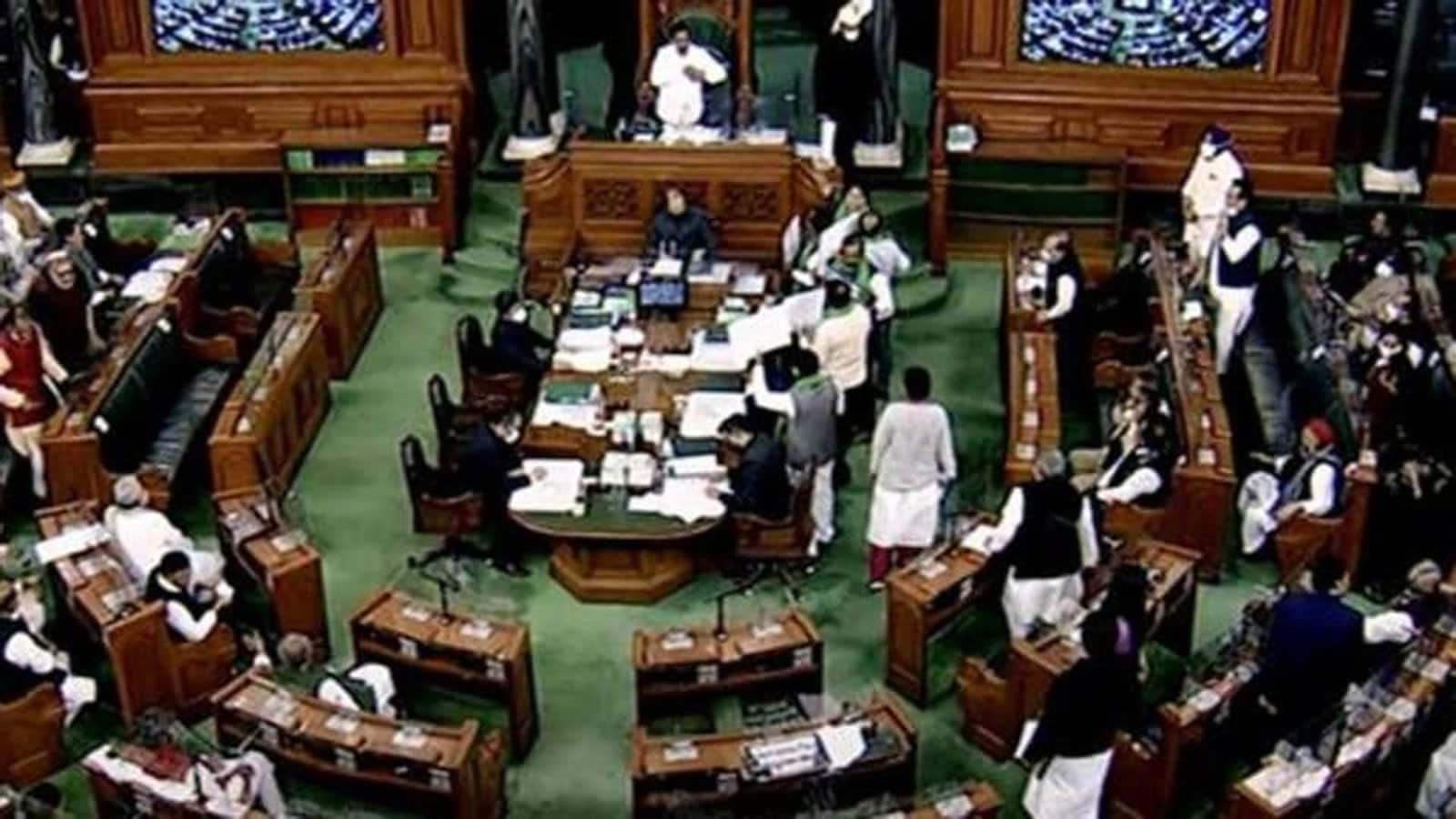 The independence of institutions is the Union government’s top priority and its responsibility lies in facilitating and enabling their independent functioning, Union minister Jitendra Singh told the Lok Sabha as the House approved two bills to extend the term of the directors of the Central Bureau of Investigation and Enforcement Directorate on Thursday.

The Central Vigilance Commission (Amendment) Bill, 2021, and the Delhi Special Police Establishment (Amendment) Bill, 2021 extend the tenures of the chiefs of the ED and CBI, respectively, from two years to a maximum of five years. An angry Opposition, however, raised several objections and then walked out of the House before the bills were passed in a voice vote.

“There will be continuity, stability. Certain information which is confidential with the head of an investigation agency will remain with him till the conclusion of the cases. This is going to address this (pendency of cases) issue,” said Singh, the minister of state for personnel, public grievances and DoPT.

The government argued that the steps were necessary to fight major corruption cases. The two bills were approved by the Lower House after the government rejected a slew of amendments demanded by Opposition leaders.

Singh said the bills show the declaration of the intent of this government and its crusade against corruption. He reminded the Congress leaders of corruption charges during the United Progressive Alliance era and asked Trinamool Congress leaders why the West Bengal government withdrew general consent for the CBI.

The minister also underlined that, “the extension (for the CBI chief) is going to be by the same process by which the appointment has been made. Who is there in the selection committee? For CBI, the selection committee consists of the hon. Prime Minister, the hon. Leader of Opposition in the Lok Sabha, and the Chief Justice of the Supreme Court.”

Congress leader and former Union minister Manish Tewari alleged that the extension was “arbitrary” and “capricious”, and added that a democracy was as strong as its institutions. “Over the last seven-and-half years, this government has made every attempt to dismantle the system of checks and balances of our constitutional system,” he said.

He pointed out how the Supreme Court specified a two-year term for these posts to insulate the incumbents from any governmental interference. “By increasing their tenure from two years to five years, one year at a time will be like dangling a carrot in front of these officers,” he said,

While Tewari feared that the extension of the term would “completely and absolutely undermine the autonomy and the independence” of the bodies, Bharatiya Janata Party (BJP) leader Rajyavardhan Rathore claimed that the Modi government didn’t want to maintain status quo. “The Opposition should not look for one year, two years. Look for long term benefits for the whole country,” Rathore said. He also quipped that since Tewari said that the directors will act as representatives of the NDA government, the Opposition must have decided that their government will never come.

Rathore cited corruption in the 2010 Commonwealth Games and infrastructure projects, and the 2019 Pulwama attack, and maintained that to tackle such masterminds, the system needed to be smarter. “Drugs, terrorism, human trafficking, organised riots, gun running, insider trading, ponzi schemes, frauds, betting syndicate, all these involve money laundering and if the root cause is found than all these organised crimes can be finished,” he said.

DMK leader A Raja lashed out at the BJP and alleged that the ruling dispensation “misused” the office of the President to bring the two ordinances. TMC leader Kalyan Banerjee alleged that the Opposition was being targeted by the CBI “under direction of their masters”.

Revolutionary Socialist Party (RSP) MP N K Premachandran objected to the ordinance on the ground that it was brought ahead of the winter session. Danish Ali of the Bahujan Samaj Party labelled the government has “government of ordinances” .

Omicron is a silent killer, suffering for 25 days: CJI

Expert Explains: How to protect yourself from heat-related illness

Vivek Agnihotri on The Kashmir Files: I wanted to make a...