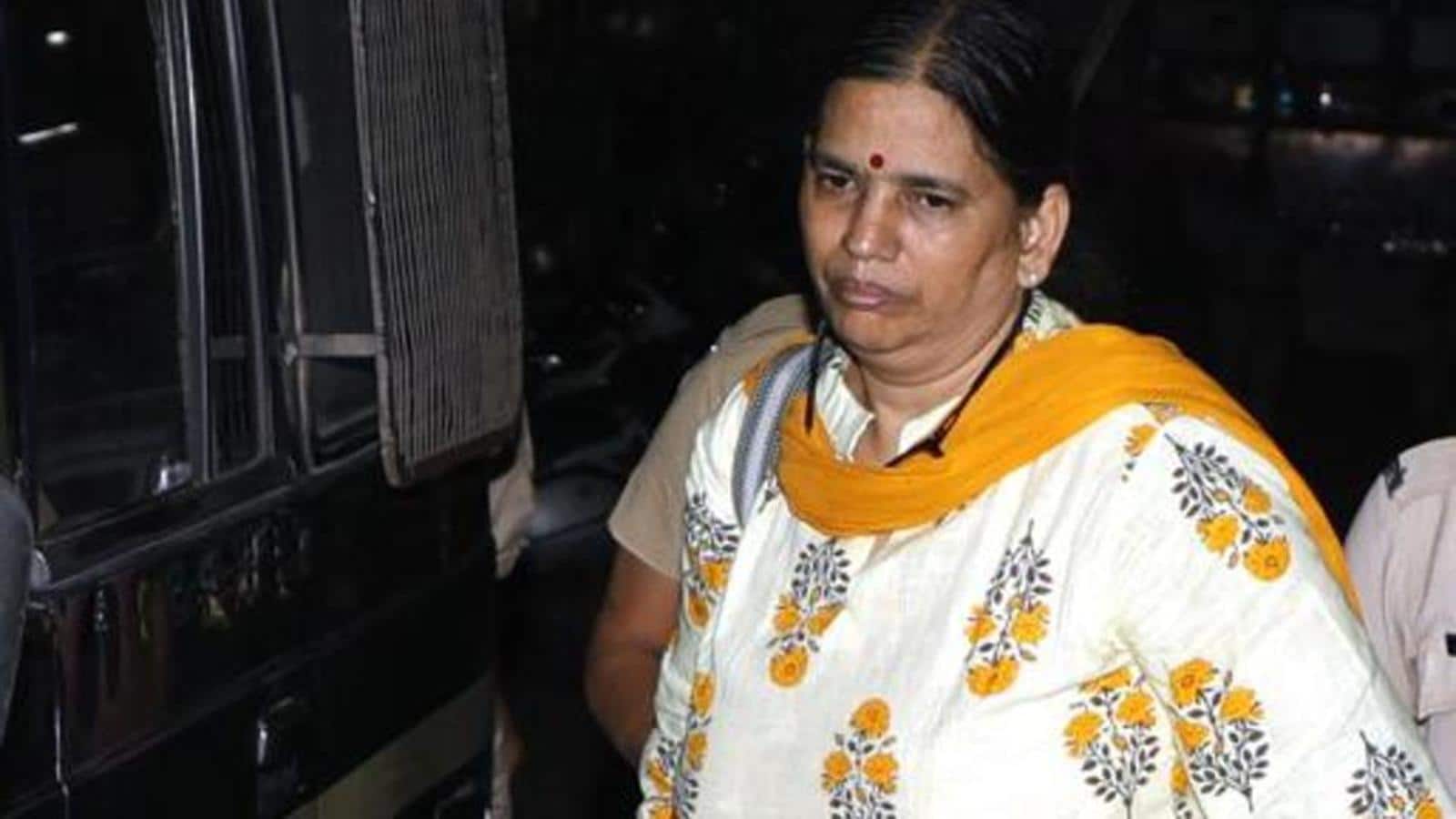 The Bombay high court on Wednesday granted bail to activist Sudha Bharadwaj while rejecting default bail pleas of her eight co-accused arrested in connection with alleged inflammatory speeches at the December 2017 Elgar Parishad conclave in Pune. It directed her to approach a special National Investigation Agency (NIA) court on December 6 for deciding her release and bail conditions. The high court rejected NIA’s request for a stay on the operation of Bharadwaj’s bail for two weeks.

Bharadwaj was among over a dozen activists and academics arrested in connection with the conclave that was held a day before the violence at Bhima Koregaon near Pune. The Pune Police claimed people linked to Maoists backed the conclave. The NIA later took over the probe into the case.

Bharadwaj applied for the default bail saying sessions judge K D Vadane, who granted the Pune Police a 90-day extension to file the charge sheet, did not have jurisdiction to do so as the special NIA court was the competent court to hear cases of accused booked under the Unlawful Activities (Prevention) Act (UAPA).

Advocate Yug Chaudhry, who represented Bharadwaj, cited responses from the high court’s registry under the Right to Information Act and added Vadane was not competent to hear matters pertaining to the accused booked under UAPA. He added Vadane was not even authorised as a special judge to take cognisance of the Pune Police’s supplementary charge sheet filed in February 2019.

Chaudhry cited a Supreme Court judgement that held only special courts can hear cases under the UAPA.

Advocate general Ashutosh Kumbhakoni, who represented the state and Pune Police, opposed Chaudhry’s argument saying Bharadwaj was booked under UAPA but as per the NIA Act, hearings were to be held before a special judge only during the trial and not during pretrial proceedings. Kumbhakoni argued the special judges were required only when the NIA probes a case. He added as the NIA took over the probe after the Centre ordered its transfer from Pune Police on January 24, 2020, there were no lapses in Vadane’s November 26, 2018, order granting the extension.

Additional solicitor general Anil Singh, who appeared for NIA, opposed Bharadwaj’s bail arguing the extension did not prejudice her rights as she sought a bail order from the same court.

Advocate Sudeep Pasbola, who represented the eight co-accused, argued Vadane was not competent to take cognisance of the default bail applications of his clients booked under UAPA. He added they had to be produced before a special NIA court. Pasbola submitted though a special court was constituted as per the NIA Act, the default bail application of the eight was heard and rejected by the Pune sessions court in September 2019. He added hence the order should be quashed.

A default bail application can be filed when an investigating agency does not file a charge sheet within 90 days of arresting an accused. In Bharadwaj’s case, the Pune Police filed an application before the sessions court in November 2018 seeking the 90-days extension.

Central Vista: Executive Enclave with new PMO yet to get nod...

T’gana gangrape case: May seek nod to try 5 minors as...

Why fears of ‘deadly’ NeoCoV may be greatly exaggerated