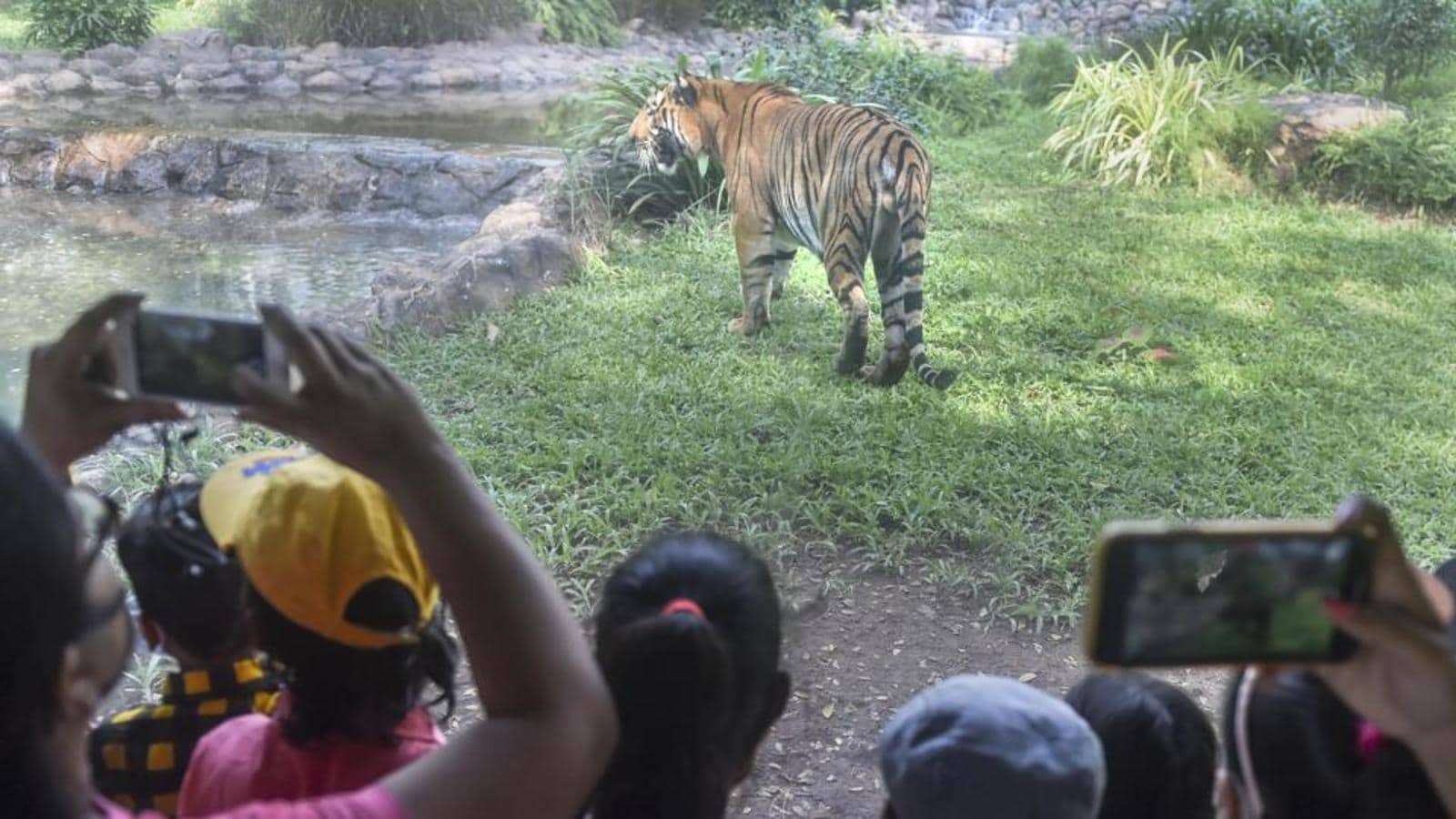 An enclosure of about 5 to 10 hectares will be developed in Madhya Pradesh’s Madhav National Park on the lines of Ghorela enclosure of Kanha Tiger Reserve for soft release of the tiger.

BHOPAL: The Madhya Pradesh government is going to develop a tiger safari facility at Madhav National Park, Shivpuri, after the Ministry of Environment and Forest approved the proposal, said a senior officer of the forest department.

Union civil aviation minister Jyotiraditya Scindia expressed gratitude for the approval. In a tweet, Scindia said, “Extending gratitude on behalf of the citizens of Shivpuri to union labour and environment minister Bhupender Yadav for the gift of tiger safari to Madhav National Park in Shivpuri on my request. This will not only provide employment to the youth but will also increase tourism in Madhav National Park in future.”

The national park staff will be trained at Panna Tiger Reserve, where tigers were successfully reintroducted in 2010.

In Shivpuri, the last tiger was seen in 1996. In 1998, a tiger safari project was proposed. Madhya Pradesh state government will develop another tiger safari near the hill station of Panchmarhi where tigers from Satpura Tiger Reserve will be shifted.

(with inputs from Ranjeet Gupta)

Nawab Malik moves HC as BJP steps up demand for his...