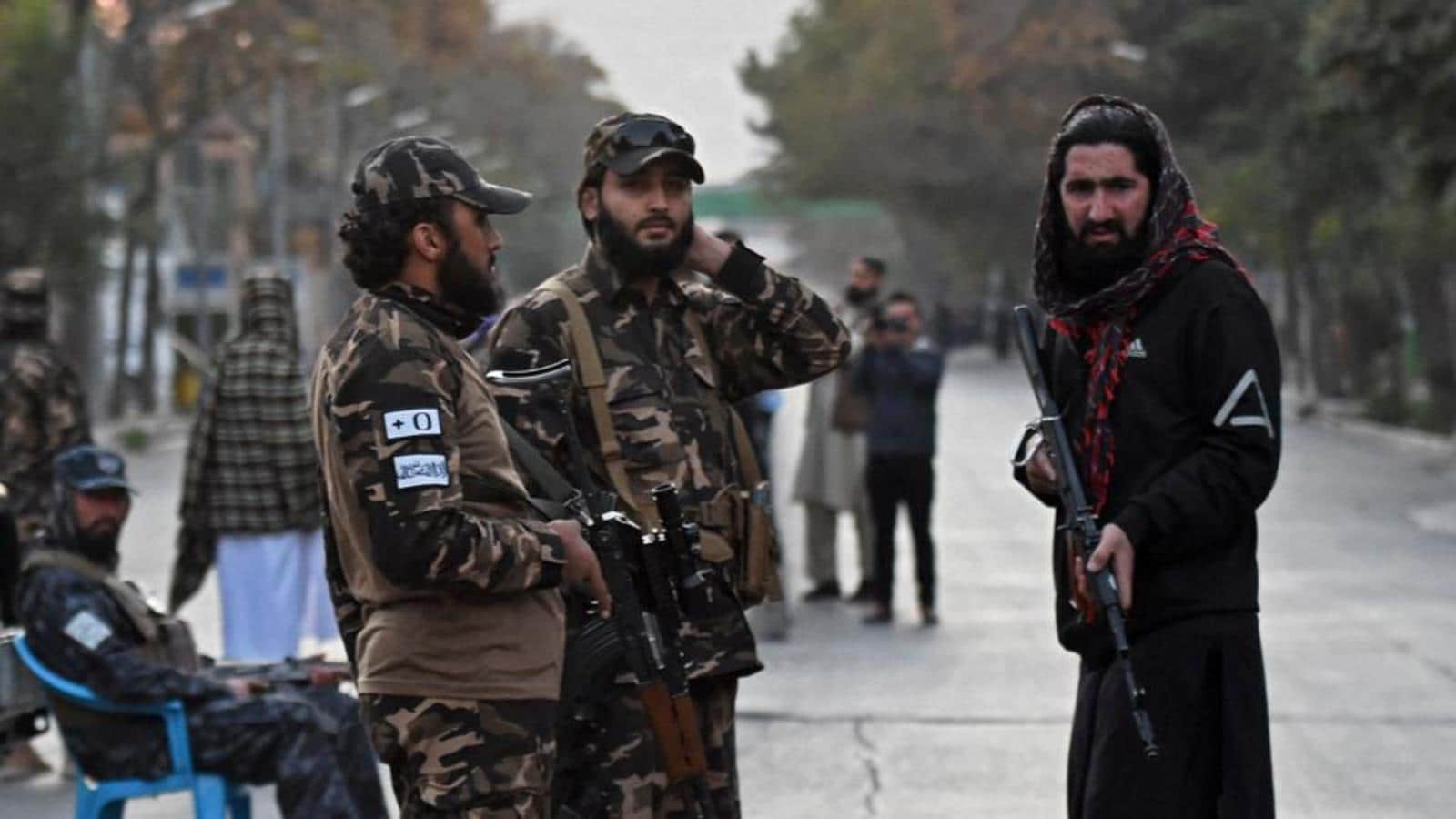 India and the European Union (EU) will have an opportunity to exchange notes and discuss the way forward in Afghanistan when EU special envoy Tomas Niklasson visits New Delhi this week.

Niklasson is set to travel to India after holding talks in Doha over the weekend with a Taliban delegation led by acting foreign minister Amir Khan Muttaqi. The EU made it clear the two-day dialogue did not imply recognition of the interim government in Kabul but was part of an “operational engagement in the interest of the EU and the Afghan people”.

This will be Niklasson’s first visit to India since he became the special envoy and comes weeks after India hosted a meeting of top security officials of regional countries, including Iran and Russia, to discuss the situation in Afghanistan.

Security ties between India and the EU have been on the upswing in recent years in areas ranging from the Indo-Pacific to maritime security. People familiar with the matter said on condition of anonymity that the EU special envoy’s visit will be an opportunity for the two sides to exchange views on the latest developments in Afghanistan, including the urgent need to provide humanitarian aid to the Afghan people.

The people further said that India’s position on Afghanistan remains unchanged and is based on UN Security Council resolution 2593, which calls for the formation of an inclusive government and steps to ensure that Afghan soil is not used to plan and execute terrorist actions against other countries.

India has no immediate plans to reopen its embassy in Kabul, which was shuttered after all the diplomats and security personnel were evacuated in August, the people said.

The immediate focus for India is ensuring unhindered and unimpeded access for humanitarian efforts in order to rush relief materials and medicines to the Afghan people as winter sets in, the people added.

The Taliban delegation led by Muttaqi also held talks in Doha with the new US special representative on Afghanistan, Thomas West, who emphasised the “importance of the Taliban fulfilling its public commitment not to allow anyone to pose a threat to any country from the soil of Afghanistan” and the protection of the rights of all of Afghan citizens.

The US side indicated there were no plans to lift American sanctions, as the treasury department had issued general licences for the continued flow of humanitarian aid to Afghanistan.

The EU delegation, in its talks with the Taliban, highlighted the importance of democracy and called on the interim government to take “swift, meaningful and concrete steps towards an inclusive government” with all ethnic, political and religious affiliations in order to pave the way for national reconciliation.

Another twist in saga: Kohli quits as India’s Test captain

Jaishankar reviews bilateral ties with US, Russia ahead of talks

‘Communal hatred will stop only when’: Rahul Gandhi on ‘auction’ of...