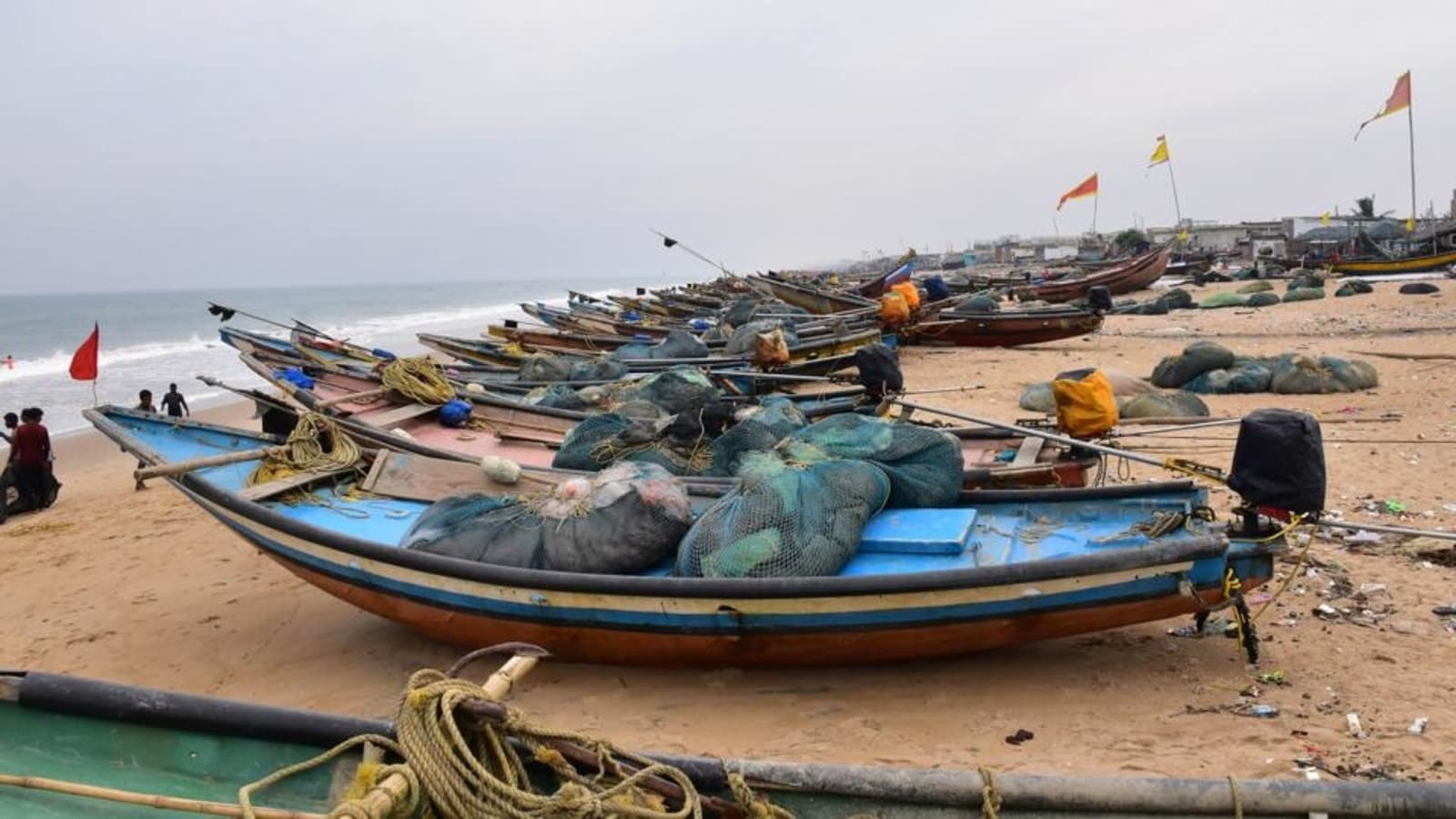 Union cabinet secretary Rajiv Gauba on Friday chaired the second meeting of the National Crisis Management Committee (NCMC) to review the preparedness of the states and central ministries or agencies ahead of cyclone Jawad’s landfall. This comes after his meeting on Wednesday wherein Gauba emphasised on fishermen and vessels at sea to immediately return to the coast and evacuation of people from vulnerable areas at the earliest.

During the meeting, chief secretaries of Andhra Pradesh, Odisha, West Bengal, and Andaman and Nicobar Islands informed the NCMC that all efforts are currently underway to make sure fishermen at sea safely return before the landfall of cyclone Jawad. They said that cyclone shelters have been readied and evacuation process of people living in low-lying regions are also ongoing.

The National Disaster Response Force (NDRF) has also deployed teams across the three states, of which, some have been kept on standby as well. Apart from them, rescue and relief teams of the Indian Army and Navy along with aircrafts and ships have also been readied for relief operations.

Gauba emphasised on obeying of all protocols to ensure there is no scope for loss of lives and damage to property is minimised. He added that fishermen and vessels that are out at the sea currently “must be accounted for by the concerned states” for which Coast Guard and other central agencies would assist them, according to the official release.

The Union cabinet secretary asked authorities to carry out public messaging in order to make sure that people living in the path of cyclone Jawad are given suitable instructions and guidance during the period of the storm. Furthermore, the states were directed to ensure all of their Covid-19 hospitals function without interruption during the landfall process and aftermath of cyclone Jawad.

A deep depression over Bay of Bengal turned into cyclone Jawad at 11.30am on Friday. According to the IMD, the cyclone will pass the coasts of north Andhra Pradesh and south Odisha on Saturday before changing its course and making a landfall near Odisha’s Puri on Sunday noon.

1 terrorist killed in Pulwama encounter, operation still on: Jammu and...