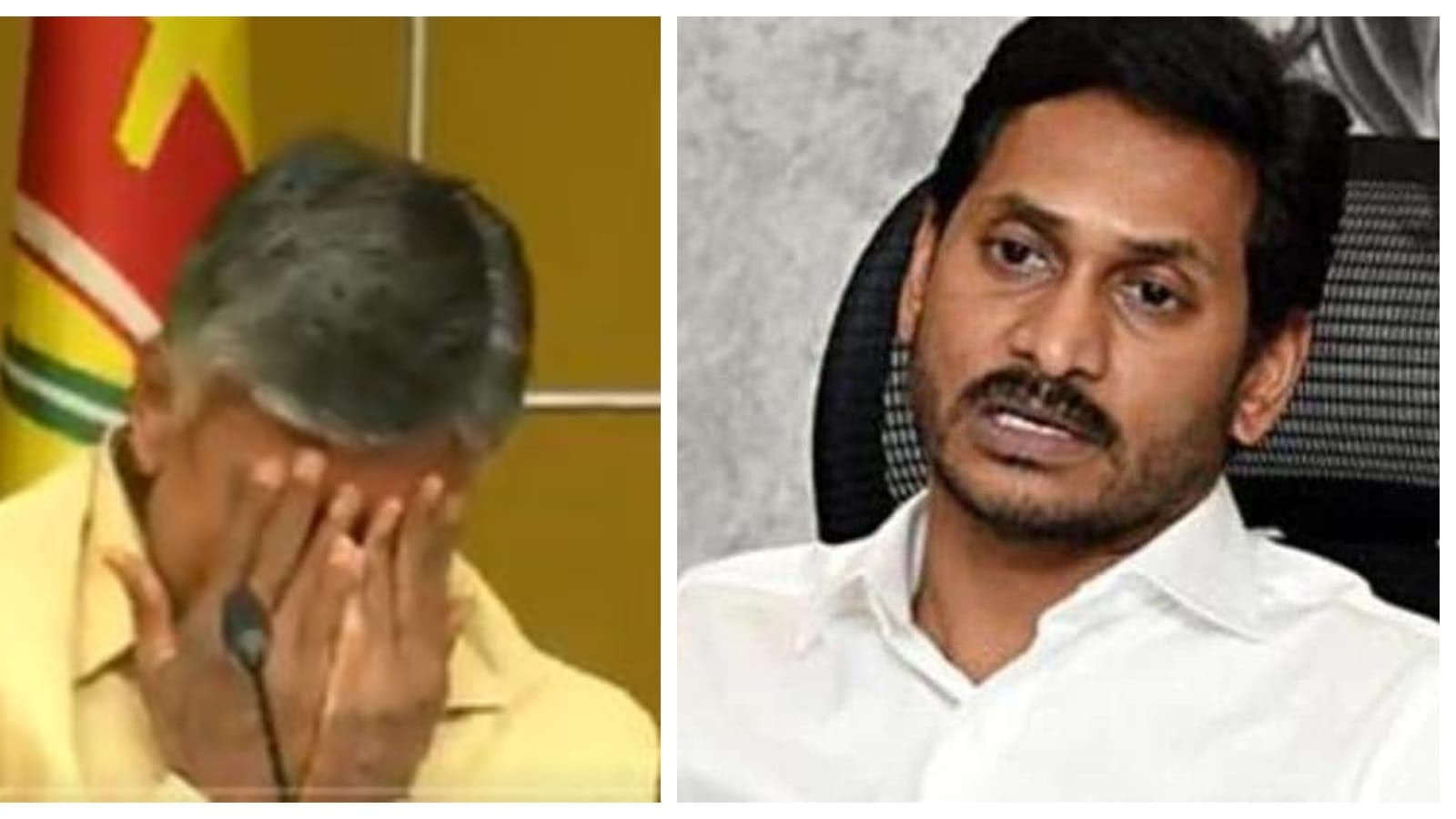 “I have been bearing the insults for the sake of people, but remained calm. Today, they have targeted even my wife. I always lived with honour and for honour. I can take it no more,” Chandrababu said as he cried on camera when he was addressing the press meet.

Naidu said his wife never entered into politics, not even when Naidu was in power. “Except encouraging me in every step of my life, she never interfered in politics, whether I was in or out of power. Yet they tried to humiliate her,” Naidu said.

“I faced several struggles, ups and downs in my life. I witnessed several heated debates in the assembly both when he was in power or in the opposition. But this kind of running down the opposition is unprecedented,” Naidu said sobbing.

“What is more unfortunate is that the Speaker remained a mute spectator when the ruling party members were hurling abuses, even dragging my wife’s name. He did not even give me an opportunity to speak and make a statement on my decision to stay away from the assembly for the rest of the term. I had to fight for my right,” Naidu said.

Calling it a drama, Jagan said, “Yes, Chandrababu Naidu’s condition, and that he is in frustration, is known not only to me, but also to everyone in the state. People of the state have openly rejected him. Even in his own Kuppam constituency, he, unimaginably, faced people’s rejection,”

“Chandrababu only seeks to derive political mileage out of everything. It is very unfortunate. His drama was visible to all eyes, though I was not inside the House at the time,” Jagan who later came to the House said.

Jagan said his party MLAs did not speak anything about Naidu’s family members. “It was Chandrababu himself who spoke about my family members (slain uncle, mother and sister) and there was no reference to his family from our side. The House records clearly prove that,” Jagan added.

LIVE: Cong govt in Punjab ‘totally failed’ to give security to...

Odisha raises upper age limit for govt jobs from 32 to...

Dec 15: What more we know about Omicron variant

Will continue padyatra even if lockdown is imposed: Karnataka Congress