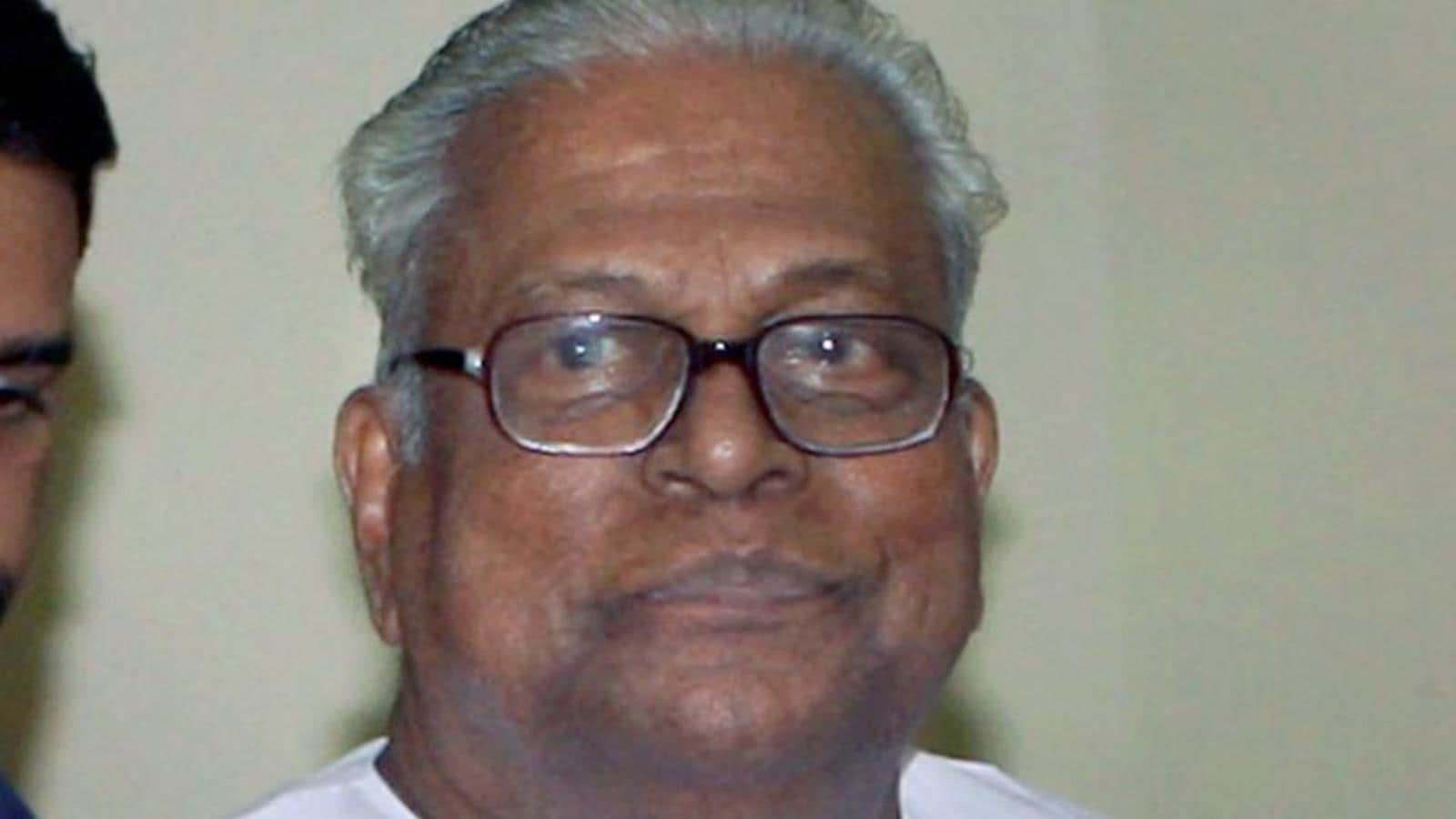 VS Achuthanandan was admitted to hospital on Sunday night. The veteran communist leader has been inactive for the last few years due to his failing health.

THIRUVANANTHAPURAM: Former Kerala chief minister and veteran leader of the ruling Communist Party of India (Marxist) VS Achuthanandan has been admitted to a private hospital in the state capital with serious age-related complications, Arun Kumar, son of 98-year-old Achuthanandan, posted the information on his Facebook post.

“He has been diagnosed with acute gastroenteritis followed by dyselectrolemia and altered renal functions. He is closely being monitored in the ICU,” the hospital bulletin said. He was rushed to the hospital on Sunday night.

The iconic communist leader has been inactive over the last few years due to his failing health. Two years ago, the leader who has had near cult status in the state, had a stroke and later shifted base to his home town in the Alapuzha district.

At Ahmed Patel’s behest, Teesta and others plotted to destabilise Gujarat...

Christine Lagarde is against cryptos. Here’s what top economists think about...

This Goldy Brar who has photo with Bhagwant Mann says he...

When Salman Khan claimed he feels ‘protective’ about ex-girlfriends: ‘I never...