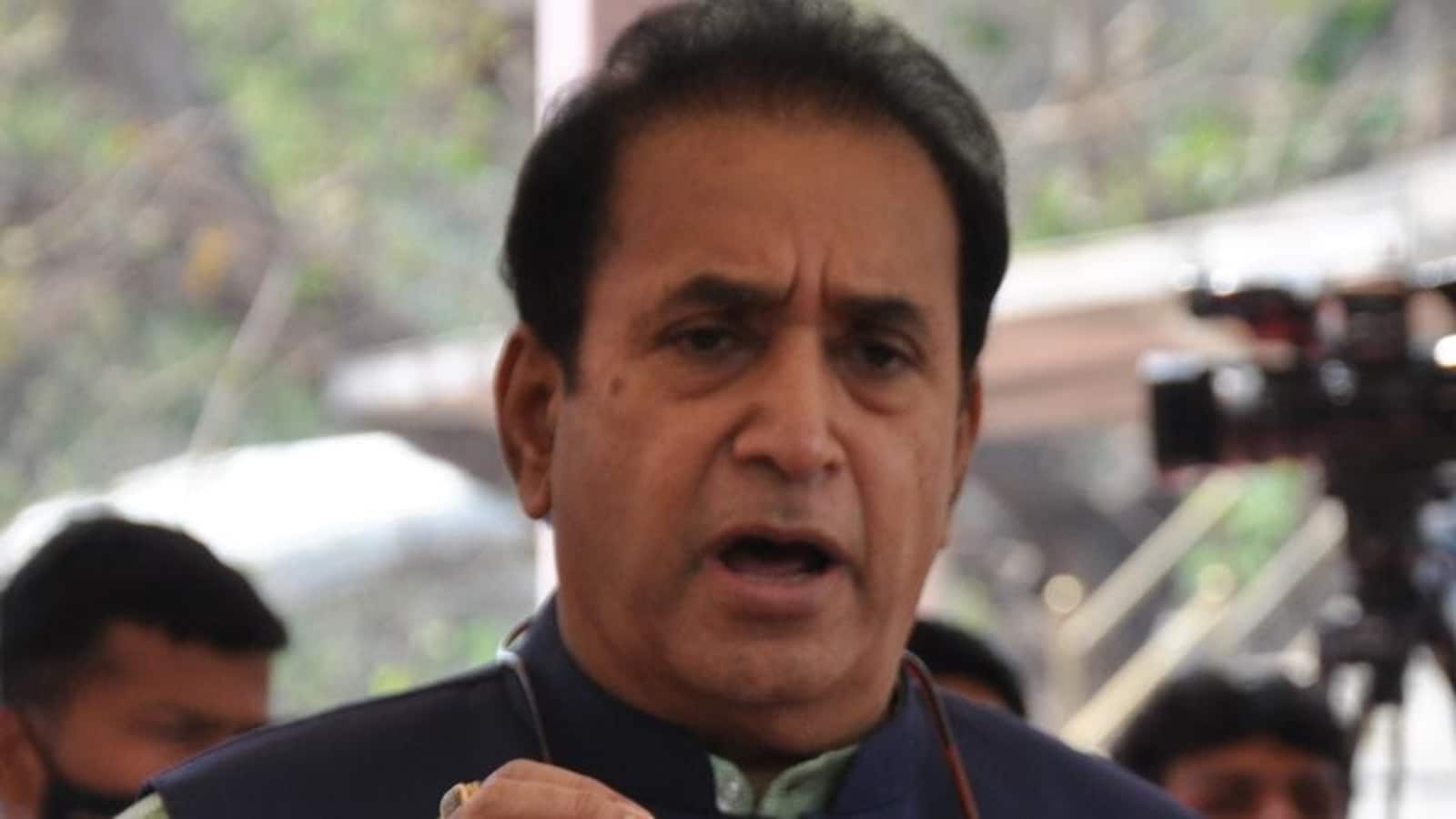 Former Maharashtra home minister Anil Deshmukh appeared before the Enforcement Directorate (ED) on Monday to record his statement in connection with the money laundering case the central agency is probing against him. The Nationalist Congress Party (NCP) skipped at least four summons issued by the ED in the case.

Deshmukh said that false allegations are being made against him that he is not cooperating with central agencies.

“There were reports in section of media that I have not been cooperating with the ED and central agencies. It’s not true. Whenever I received summons from the ED, I informed them about my pending petitions in High Court and the Supreme Court. I have replied them every time I received the summons,” Deshmukh said in a statement.

“I attended two session of inquiry by the CBI. I am pained by the hardship my family members and associates are going through just because of the allegations levelled by the former Mumbai police commissioner Param Bir Singh,” he added.

The ED is investigating the alleged bribery-cum-extortion racket in the Maharashtra Police establishment that led to Deshmukh’s resignation in April. It will record the statement of the 71-year-old NCP leader under the Prevention of Money Laundering Act (PMLA).

Deshmukh appeared before the ED after the Bombay high court last week dismissed his plea, in which he claimed that the money laundering case was initiated against him out of political vendetta.

“The applicant, without any valid reason, has refused to co-operate with the investigation by not attending the summonses issued by the authorities,” said the division bench of justice Nitin Jamdar and justice Sarang Kotwal.

“The applicant has failed to establish the case of legal and factual malice on the part of the respondent/directorate in proceeding with the investigation in question,” it further noted.

The NCP leader had moved the high court on September 1 questioning the repeated summons issued to him by ED and urged the court to allow him appear before the investigators through audio-video medium and produce documents sought by the agency through his representative.

The ED case against Deshmukh and others came after the Central Bureau of Investigation (CBI) booked him in a corruption case related to allegations of bribe made by Param Bir Singh, the former Mumbai Police commissioner. Singh claimed that Deshmukh had instructed certain officers, including dismissed assistant inspector Sachin Waze, to collect a monthly sum of ₹100 crore from various establishments such as bars, dance bars and hookah parlours in Mumbai.

India to dispatch aid for Ukraine, bolsters its evacuation efforts

Vikrant Massey and Radhika Apte’s Forensic to stream on ZEE5

Are the next global tennis stars among these tweens?

Watch: When Will Smith made a joke about a bald man...