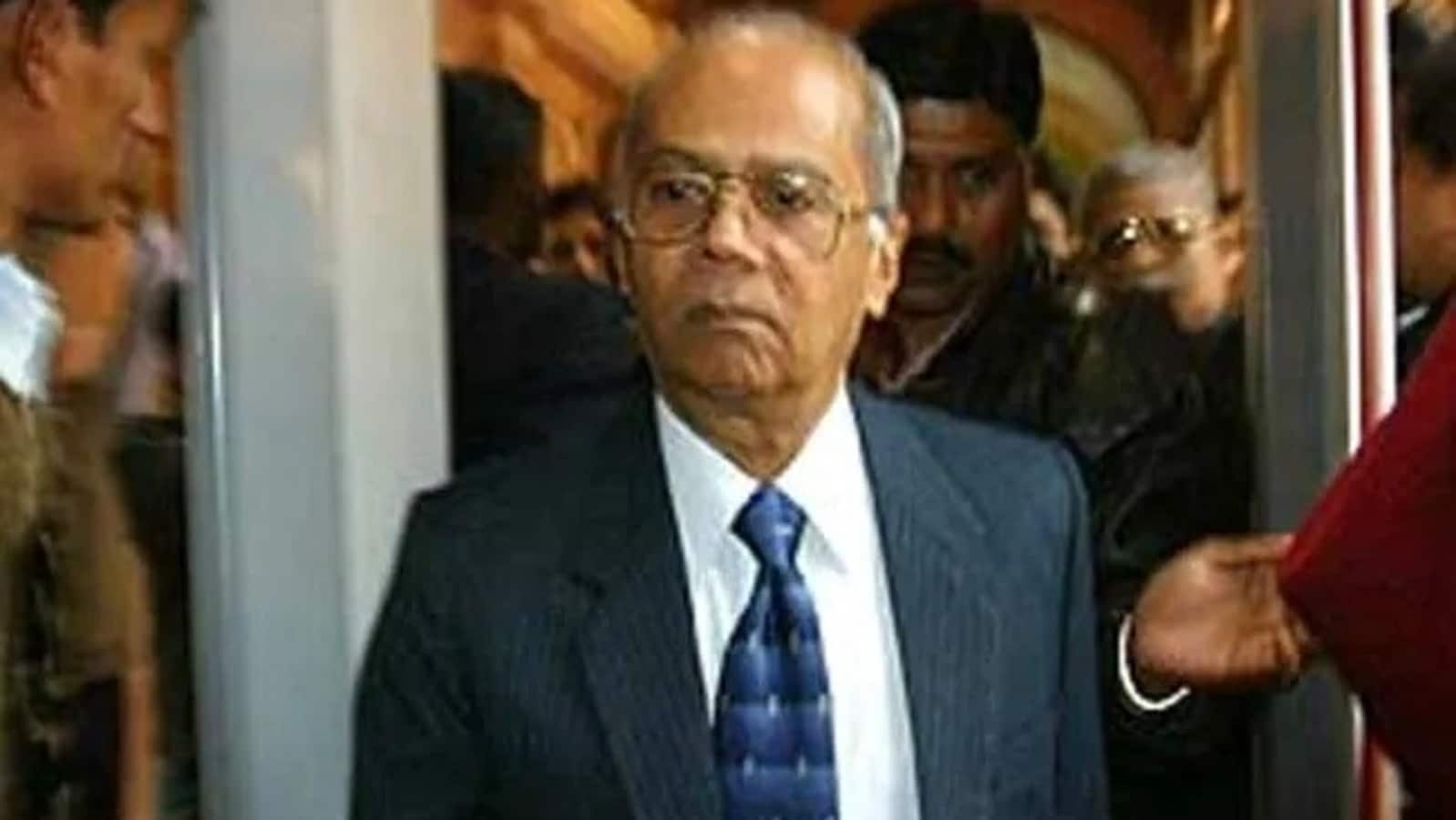 Former Supreme Court judge Justice Girish Thakorlal Nanavati, who investigated the 1984 anti-Sikh and the 2002 Godhra riots, passed away on Saturday.

The former Supreme Court judge died of a cardiac failure at 1:15 pm on Saturday in Gujarat, family members said.

He was appointed as permanent Judge of the Gujarat High Court from July 19, 1979, and transferred to the Orissa High Court on December 14, 1993.

Nanavati was appointed as the chief justice of the Orissa High Court with effect from January 31, 1994.

He was transferred as Chief Justice of the Karnataka High Court from September 28, 1994. Nanavati was appointed as judge of the Supreme Court with effect from March 6, 1995, and retired on February 16, 2000.

Justices Nanavati and Akshay Mehta had in 2014 submitted their final report on the 2002 riots to the then Gujarat chief minister Anandiben Patel. Over 1,000 people, mainly from the minority community, were killed in the violence.

The commission was appointed in 2002 by the then chief minister Narendra Modi to probe the riots, that took place after the burning of two coaches of the Sabarmati Express train near the Godhra railway station, in which 59 ‘karsevaks’ died.

Nanavati was appointed by the NDA government to probe the 1984 anti-Sikh riots. He was the sole member of the Nanavati commission.

In a first, Himalayan glacier abruptly changes its course. What it...

UP assembly polls: With focus on women, Congress changes strategy

Urdu poet’s name changed to ‘Akbar Prayagraj’ on UP site due...