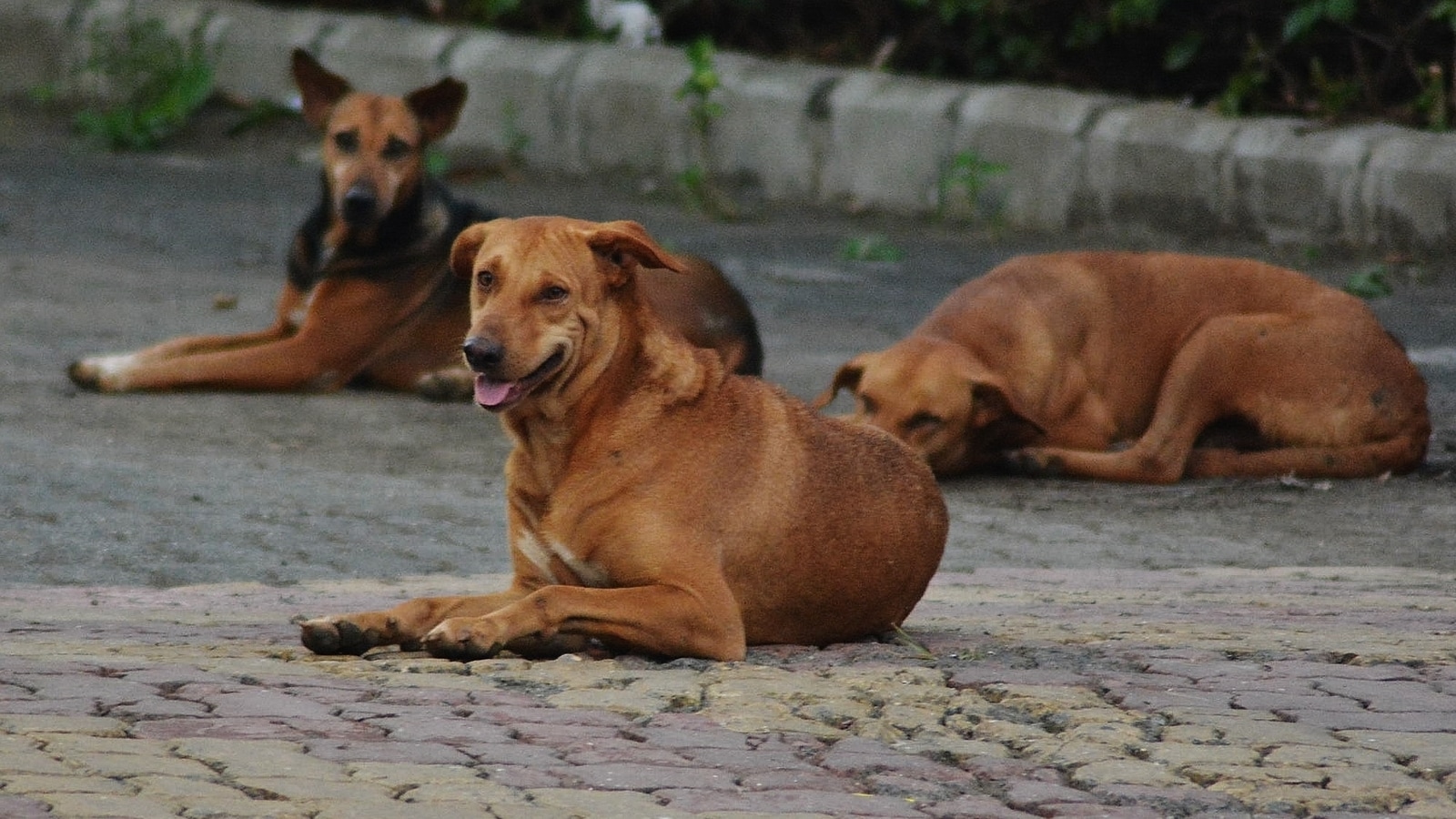 New Delhi: A pack of dogs mauled a 3-year-old girl to death in west Delhi’s Moti Nagar on December 17, 2021. Dog bite data from the capital’s three municipal corporations show that the city has seen at least 90 cases of dog bites every day during 2021. Official reports from health care facilities of the municipal bodies show that a total of 31913 dog bite cases have been treated in municipal facilities with a maximum of 16,007 cases in East MCD, 11,119 cases in South MCD and 4,787 dog bite cases in North MCD institutions. The actual figures, however, are expected to be much higher as these numbers do not include cases treated at private clinics or hospitals. The north corporation run Maharishi Valmiki Infectious Disease (MVID) hospital has also witnessed at least 38 rabies-related deaths since 2017.

The number of dog bite cases in the four zones under the South corporation has varied between 10,000 to 11,000 over the last three years with 11,312 cases registered in 2019, 10,383 cases in 2020 and 11,119 dog bite cases in 2021. The number of cases treated in North DMC run institutions has decreased during the pandemic as many of its hospitals were designated for Covid treatment, a North MCD official said. Out of the 4787 dog bite cases seen in north corporations’ healthcare facilities, 1700 received treatment at the Hindu Rao hospital, 1826 at the Maharishi Valmiki Infectious disease hospital and 1261 cases were treated at the ARV (anti-rabies) centres, the report compiled till 16 December 2021 states. The number of dog bite treatment cases in six zones of north MCD was 9018 in 2019, 7200 in 2020 which came down to 4787 in the current year.

Hindu Rao hospital is the biggest centre for dog bite cases with 38,000 cases treated since 2017. A senior north corporation official argued that hospitals like Hindu Rao attract dog bite cases from all over Delhi as it is historically associated with such treatment. Across the eastern part of the city, the East MCD’s Swami Dayanand hospital has treated 3153 dog bite cases with anti-rabies vaccine while polyclinics treated 12854 cases.

The World Health Organisation estimates that 36% of the world’s rabies deaths occur in India each year, most of whom are children that come into contact with infected dogs. EDMC Mayor Shyam Sunder Aggarwal said that as per laid down rules no dog can be relocated to another area. “Most of the calls that we receive from citizens are requests to pick up stray dogs and leave them somewhere else which is not legally possible. We can at best sterilize dogs and leave them at the same place,” he explained. The mayor said that since 2012 EDMC has sterilized 1.45 lakh dogs and 18,000 sterilizations have been carried out this year but the numbers continue to rise. “Dogs normally don’t bite if they are treated with kindness and fed. Under a new scheme run by us, people can adopt stray dogs and we will help them vaccinate and sterilize the adopted dogs,” he added.

Delhi has no factual count of how many stray dogs roam on its streets. The last pan-Delhi survey was conducted by erstwhile united MCD in 2009 in which the number of stray dogs in the capital was found to be over 5.6 lakhs. As per the survey conducted by NGO Humane Society International in 2016, South Delhi alone had over 1.89 lakh strays. “A proposal to carry out a fresh census was shot down by finance department citing a financial crisis,” an official overseeing the animal birth control program in the municipal corporation said. A sub-committee constituted by the Delhi Assembly in 2019 on the issue of stray dogs had estimated that the population in the city to be around 8 lakhs.

The national capital has had a chequered history of tackling the stray dog population. When the population skyrocketed in the 1990s, corporations started feeding them a neurotoxin poison strychnine. The barbaric practice was stopped in 2001 after which the civic body tried using chemical sterilant. Corporations are now using operative sterilization to control the dog population.

A sample survey undertaken by SDMC in 2016 had found that 40.3% of male dogs and 27.8% of female dogs were found to be sterilized. A report by New Delhi Municipal Council claims that 55% of the stray dog population in the council area is sterilized while no such study has been undertaken in the other three local bodies of Delhi. EDMC operates two dog sterilization centres (ABC animal birth control centres) in Usmanpur and Ghazipur with the help of NGOs. North MCD operates 8 such ABC units while SDMC has 11 such sterilization centres where an average of 4500-5000 dogs are sterilized every month. “Under the current arrangement, the operations are carried out by NGOs while the corporations pay them. But the number of sterilization centres are nowhere close to the growing population. There should be at least 3 sterilization centres in each zone to achieve the target of a rabies-free city in the next three years,” a senior SDMC veterinary department supervisor said. Delhi’s three corporations oversee a total of 12 administrative zones.

Besides the east corporation announcing incentives to encourage stray dog adoption in its areas, the New Delhi Municipal Council has also been undertaking a pilot project near Lodhi Garden looking to make dogs community-friendly where they are trained to be friendlier with humans and to respond to warning signs for security in their area. Delhi’s municipal corporations are also pushing for rabies to be declared as a notifiable disease so that the disease surveillance program can be improved. Sonya Ghosh, an animal activist says if a dog is found to be biting several people, it can be shifted to an animal shelter after informing the corporations, where it is kept under observation before it can be declared fit for release. “The corporation has to ensure the case is genuine and has to check medical certificates for any bites and make sure the animal is indeed aggressive. Once that is done, animal shelters around the city will keep the animal and look into its behaviour to see if it can be released or not,” she says.

OTT is bringing back trend of two-hero stories: Zeeshan Ayyub

‘My success should make noise, not my hard work’: Boy whose...

If Twitter can block Donald Trump, why not user posting against...