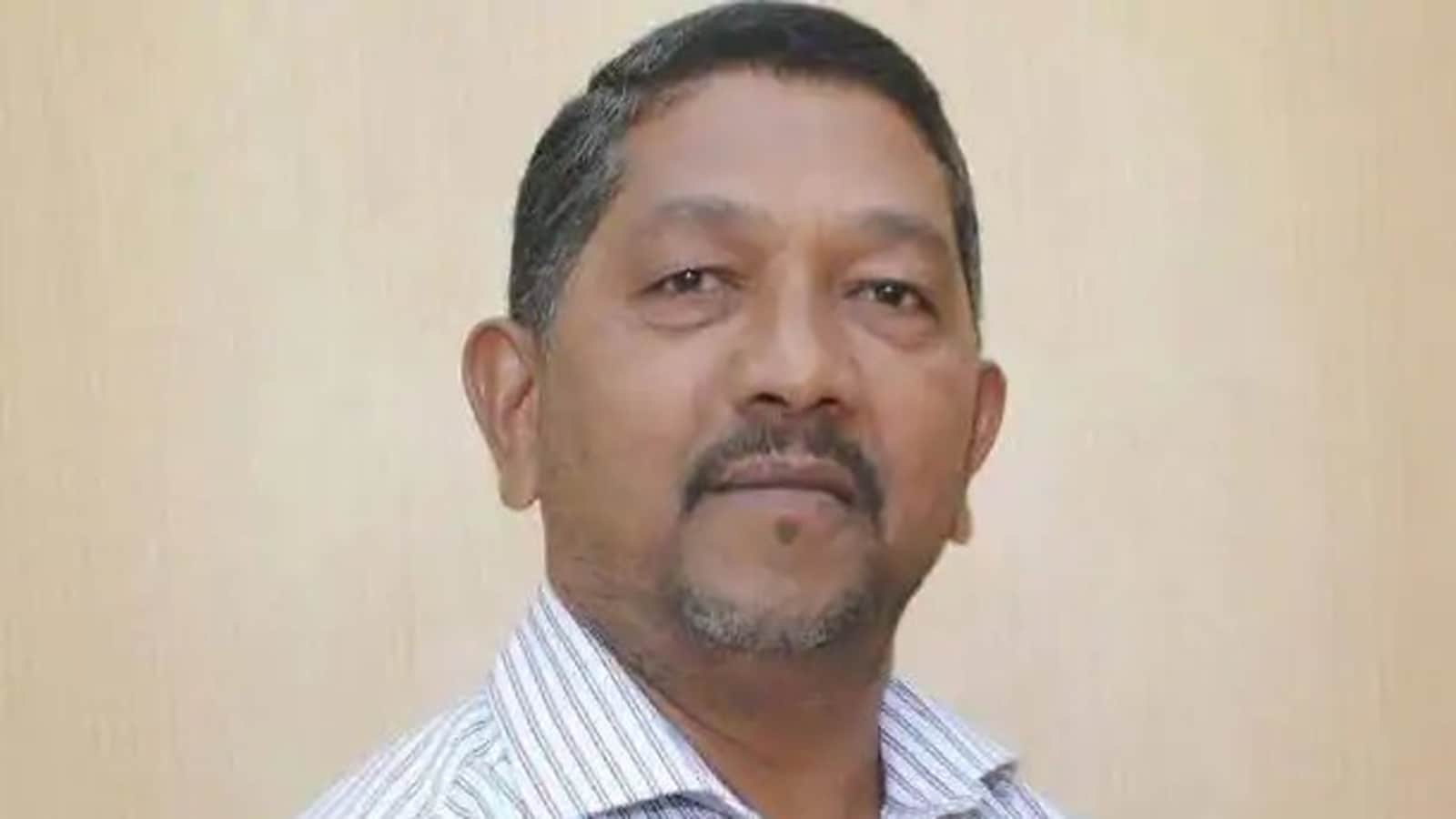 Panaji: In a scandal that could have far reaching political implications with assembly elections just months away in Goa, BJP state minister Milind Naik resigned on Wednesday night, hours after leaders of the Goa Congress, led by state president Girish Chodankar and former youth president Sankalp Amonkar accused him of sexually exploiting a woman and handed out copies of “evidence” via a formal complaint to the police and later to the media.

Naik, a three-term MLA, first elected in 2007 from the Mormugao constituency first found himself facing these allegations on November 30 when Chodankar said that he had chanced upon evidence that a minister in the Goa government was allegedly sexually harassing a young woman. At the time, Chodankar did not name the minister, but said that such evidence had been placed before Chief Minister Pramod Sawant, who instead of acting against the minister was burying the issue.

Chodankar had then given the CM a 15-day “deadline” to act, failing which he had said he would publicly name and shame the minister. While there were no names taken, there were murmurs that the minister concerned was Naik, and the issue was even discussed at a BJP core committee meeting. Publicly, the BJP maintained a stance that the Congress should name the minister if they seriously wanted a probe, and with his 15-day deadline coming to an end, on December 14, Chodankar did.

What is Naik accused of?

On November 30, Chodankar had said that a minister in the Goa government was involved in a “sex scandal”. “When a minister misuses his status and his power in government sexually exploits a woman, this is a serious issue. The minister is seen in different compromising positions. And the manner in which he is speaking to a woman… he is not even fit to become an MLA. In the audio, you can hear, how after she is sexually exploited, the woman asks for her right and the minister says ‘I am a minister and I can do anything’. He even tells her to go for an abortion, but the woman is clearly reluctant,” Chodankar had said.

Sankalp Amonkar, a Congress leader who had lost to Naik in the 2017 assembly elections by a narrow 46 vote margin claimed that the victim herself handed her phone to him when she herself for Bihar, where she is from.

The ‘evidence’ released by the Congress party includes more than 800 pages of reported conversation between Naik and the woman, audio clippings and photographs with Naik in an allegedly “compromising position.”

The purported conversations allegedly include the woman informing the minister that she is pregnant, to which the person responding asks her to abort the child, later turning to threats including the mention of his ministerial position.

In the run-up to the ‘big reveal’, Chodankar received a legal notice from a Mumbai based firm, claiming to represent the woman, warning him to ‘cease and desist’ from releasing any personal information. Chodankar said he wasn’t intimidated by the legal notice and since he hadn’t yet named the minister, or the victim, the legal notice had no standing.

However, the case has also seen a twist with a complaint filed at a police station in Bettiah Bihar, allegedly by the woman claiming that she was pressured by Amonkar to record the videos. Based on the report of the Bihar police, the Mormugao police registered an FIR under section 384(extortion), 120B (criminal conspiracy), 354D(stalking) of the Indian Penal Code as well as sections of the Information Technology Act against Amonkar and others. “Action will be taken as per law,” South Goa Superintendent of Police Abhishek Dhaniya said.

Naik is no stranger to controversy. He was accused of conflict of interest and using his position as a BJP MLA and minister in the government to corner stevedoring contracts at the Mormugao Port. Naik has admitted that his company is in the stevedoring business at the port, but denied that he misused his position to get them.

In June 2020, Naik was accused of opposing a local lockdown at the Mormugao taluka after cases began emerging in the taluka allegedly to facilitate his transport business. Former Goa Governor Satyapal Malik, in an interview with India Today TV, recently suggested that it was Naik’s resistance to the lockdown against his advice, that led to Goa’s first outbreak of Covid-19 in June 2020.

Goa Chief Minister Pramod Sawant has said Naik will contest the allegations at a ‘personal level’. “Minister Milind Naik has resigned in order to enable a free and fair probe. I have accepted it and sent the file to the Governor. From the government side, the allegation will 100% be investigated,” Sawant said.

“He has told me he will fight the allegations at a personal level. The cabinet post will be vacant and the portfolios will remain with me,” he added.

Naik has refused to comment on the matter, only telling waiting reporters outside the Chief Minister’s residence that he had resigned. He is understood to be exploring legal options in response to the exposé.

Audi to hike vehicle prices up to 3% from April

Why can’t politicians have fun? Seriously

When Shah Rukh Khan said Atif Aslam was too busy to...

Equating states’ off-budget borrowings with their debt will clarify extent of...

Suzuki to invest Rs 10,445 cr for local manufacturing of electric...