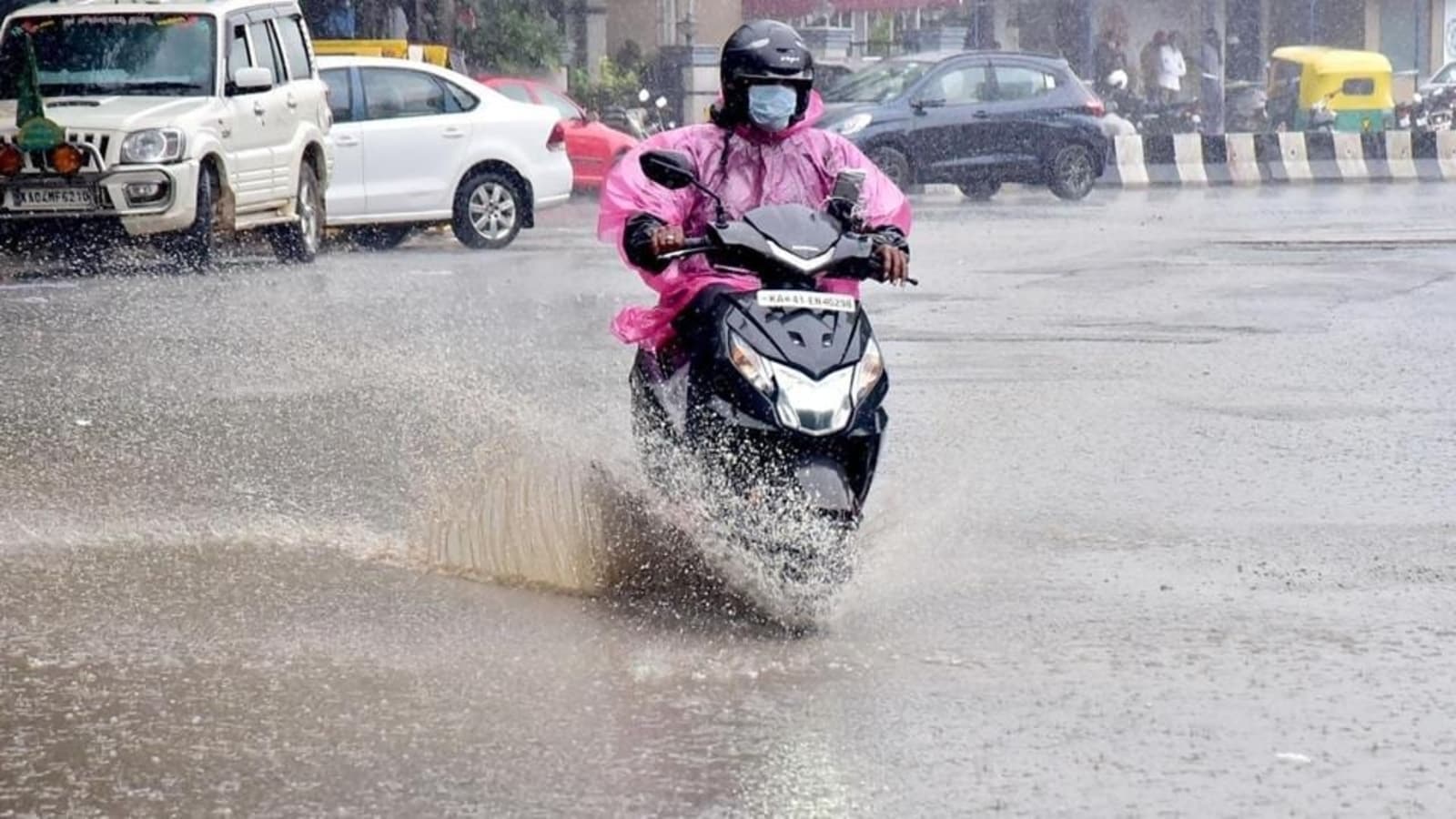 The India Meteorological Department (IMD) on Wednesday issued a warning of extremely heavy rainfall for various parts of Tamil Nadu. According to the forecast, the low-pressure area will be around the coast on November 18 and “extremely heavy rainfall is expected in Tiruvallur, Kancheepuram, Chennai and Ranipet.” While Ramanathapuram and Thoothukudi will expect a heavy to very heavy rainfall, news agency ANI reported quoting Dr S Balachandran, deputy director-general of meteorology, IMD Chennai.

Fishermen are advised to not venture into the west-central and southwest Bay of Bengal, along the coast of north Tamil Nadu and South Andhra, said Dr Balachandran, according to ANI.

The latest forecast comes as Tamil Nadu was seeing brief respite from days of torrential rains, throwing the daily life out of gear last week. Hundreds of houses in the low-lying areas saw flooding, while daily commuters faced heavy waterlogging on streets.

At least 14 people were also killed across Tamil Nadu due to the incessant rains.

On November 11, the authorities at Chennai airport suspended arrivals from 1315 hrs to 1800 hours due to severe rains and heavy crosswinds. The popular Marina beach, which runs from near the Fort St George area in the north to the Foreshore Estate in the south, has also seen major flooding.

As many as 18 self-contained teams of the National Disaster Response Force (NDRF) have been deployed in Tamil Nadu, Andhra Pradesh and Puducherry to tackle the issues related to rescuing and relief arising out of the situation.

Governor apologises for comments on Marathi

As India-US meet for 2+2, where do bilateral ties stand?

5 cities in India including Delhi, Mumbai see fresh surge in...