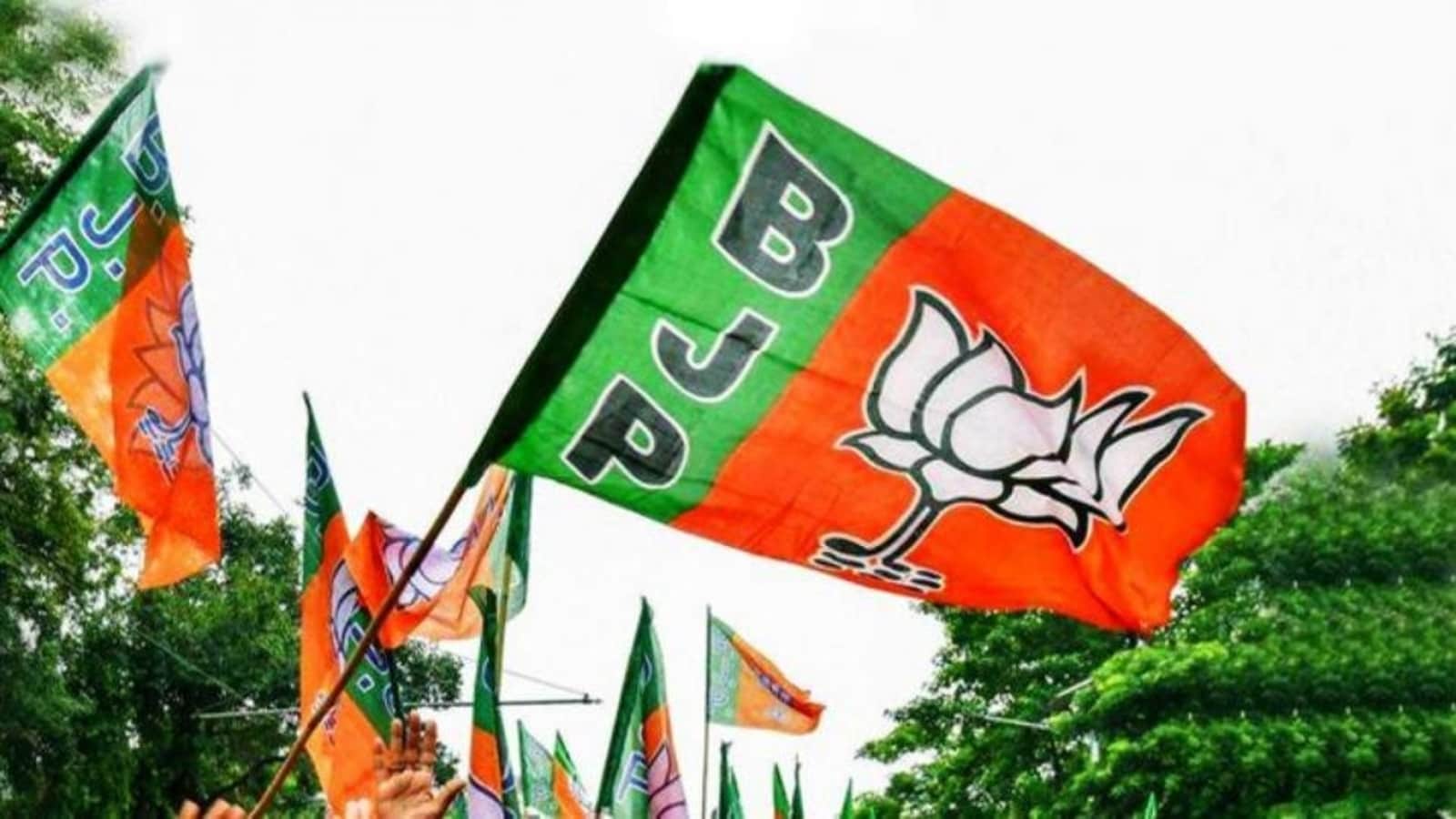 The Bharatiya Janata Party (BJP) on Sunday will hold a national executive meeting to discuss organisational matters as well as its strategy for the upcoming assembly polls in five states.

The meeting, being held for the first time following the coronavirus disease (Covid-19) outbreak, will take place in a ‘hybrid’ model with some attendees to be present physically at the Delhi venue, while others taking part virtually. According to party functionaries familiar with the matter, the meeting will be attended by 124 national executive members of the BJP, including Prime Minister Narendra Modi, Union home minister Amit Shah and party president JP Nadda.

Modi will deliver the valedictory address at the BJP national executive, shaping the day’s agenda and formulating the party strategy on a variety of issues. Next, Nadda will deliver the inaugural address, following which party members will deliberate on pertinent national issues and customary agenda items, including the five assembly elections scheduled early next year.

At the venue of the national executive meeting, the party will hold exhibitions about the Modi government’s ‘Aatmanirbhar Bharat’ programmes and pro-poor measures like providing free grains to the poor and the Covid-19 vaccination exercise. According to BJP general secretary Arun Singh, at least one political resolution is expected to be passed at the meeting.

The members will also deliver a condolence message for all the Covid-19 victims. They are even likely to highlight the party’s efforts in helping people battle the infectious disease.

Several Union ministers, members of the BJP national executive, are expected to attend the meeting physically, while the members who are based regionally, including chief ministers, will join the session virtually in line with the coronavirus-necessitated protocols.

The BJP national executive meeting assumes an extra significance as it comes against the backdrop of the results to 29 assembly and three Lok Sabha bypolls spread across 13 states, in which the party’s performance has been mixed. While it did well in Assam and Madhya Pradesh, the BJP lost all three assembly and one Lok Sabha seats in Himachal Pradesh and was further decimated by the Trinamool Congress in West Bengal.

Dubai: Indian expat honoured after he hands over one million Dirham...

Jashn-e-Adab: 11th edition of the literature festival to begin on March...

Goa to test all passengers travelling from abroad amid Omicron alarm

‘No wrongdoing happened in last 8 years’: PM Modi on eve...