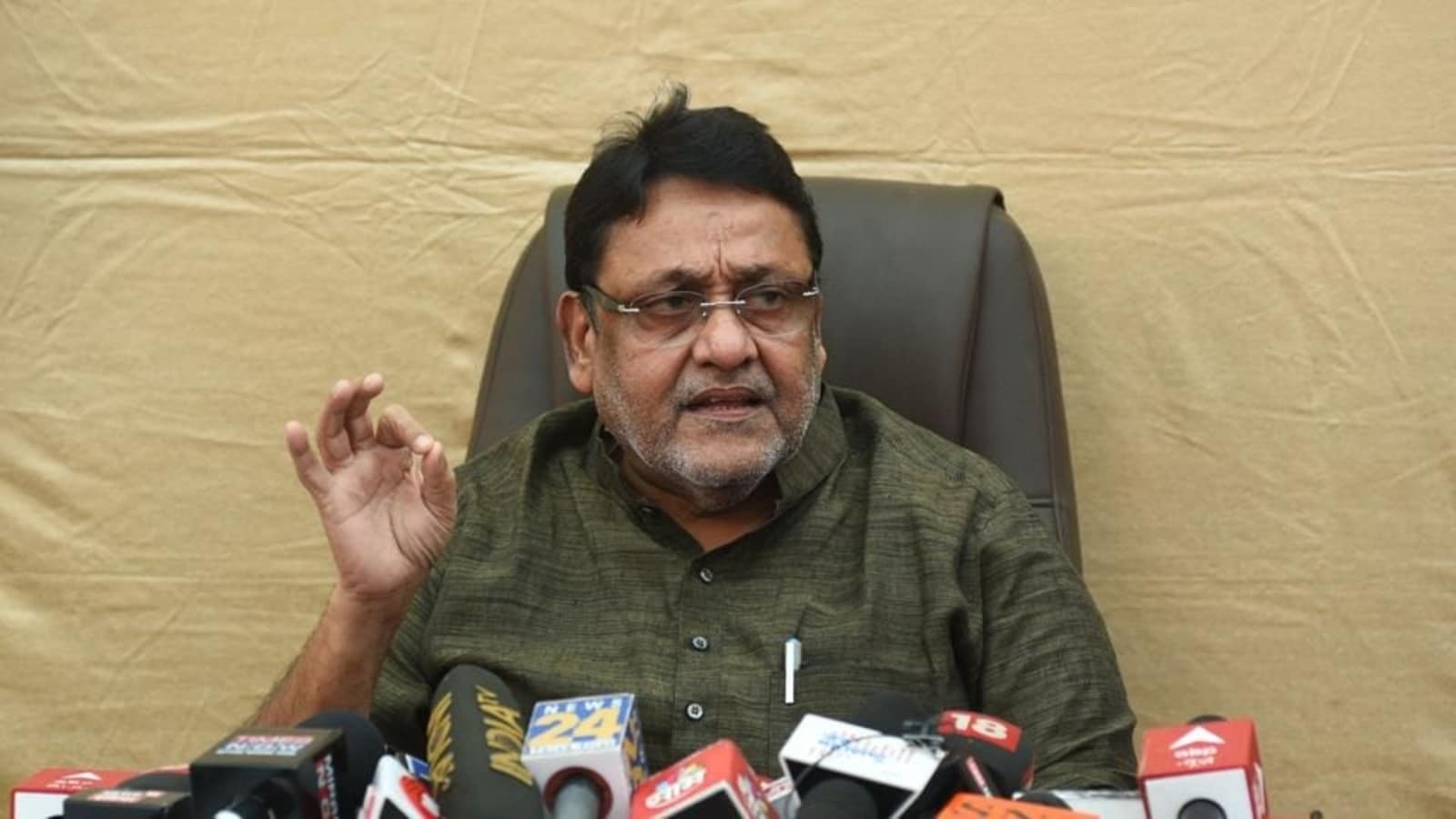 Malik on Wednesday also accused Fadnavis, who was the chief minister at the time, of shielding underworld criminals.

On Day 2 of the political slugfest between Bharatiya Janata Party (BJP) leader Devendra Fadnavis and Nationalist Congress Party (NCP) leader and state minister Nawab Malik, the latter accused the former of allowing a fake currency racket to flourish in Maharashtra after the 2016 demonetisation, when currency notes of ₹500 and ₹1000 ceased to be legal tender.

Malik on Wednesday also accused Fadnavis, who was the chief minister at the time, of shielding underworld criminals.

On Tuesday, Fadnavis had accused Malik of buying property from two people, one of whom has links with the underworld while the other is convicted in the 1993 Mumbai serial blasts that killed 257 people. Malik had responded stating that the property deals were above board and that he would reveal how Fadnavis “held the city hostage” during his tenure as CM of Maharshtra.

In a press conference on Wednesday, Malik said that while fake notes were seized in other states after demonetisation, there was not a single such instance in Maharashtra.

“But Fadnavis helped sweep the case under the carpet. The seized amount was later shown with a value of ₹8.8 lakh,” Malik alleged, questioning why the case was not handed over to the National Investigation Agency.

Fadnavis chose not to directly respond to the allegations. He tweeted a quote by British author George Bernard Shaw: “I learned long ago, Never to wrestle with a pig, You get dirty. And Besides, The pig likes it!”

Bal Puraskar winners to be awarded with digital certificates on January...

Pune: Tantalise your tastebuds with night-time munchies at this snacking joint

MS Dhoni never dwelled on his own performance, focus was always...

MBOSE Meghalaya Board SSLC, HSSLC Arts results 2022: When and where...