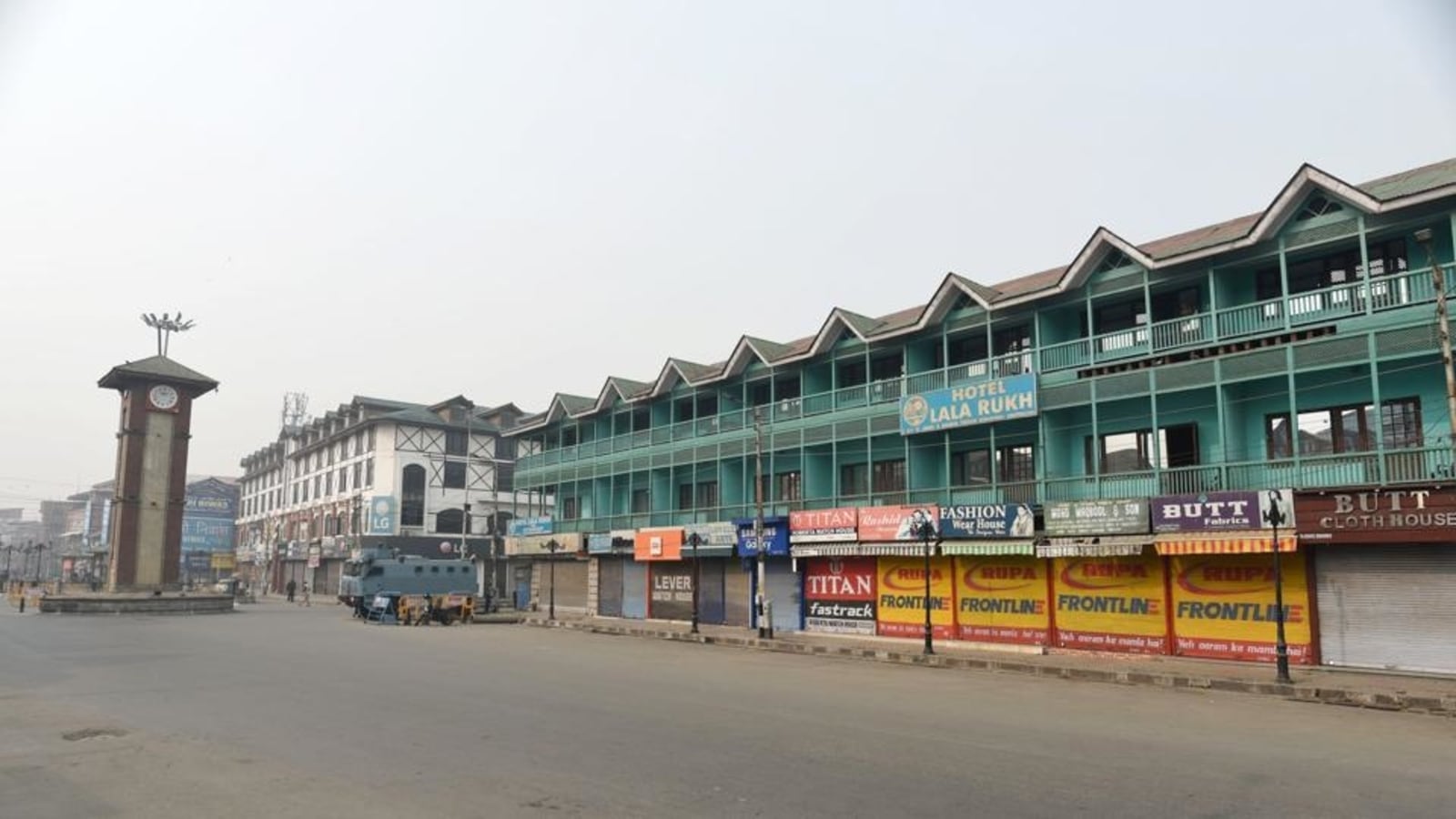 The bodies were exhumed in presence of a magistrate and handed over to families around 9 pm on Thursday and burial took place around midnight, officials said.

he bodies of two civilians killed in Monday’s gunfight in Srinagar’s Hyderpora area were buried in the city late on Thursday night after they were exhumed from a graveyard in Handwara, around 70km away, and handed over to their families amid protests in the Valley, the families of the two men and officials said on Friday.

“My uncle #MuhammadAltafBhat taken for his funeral..thank you IGP Kmr, @Sandeep_IPS_JKP you kept your promise #JusticeforAltafBhat,”tweeted Saima Bhat, niece of Altaf Bhat.

“We buried him at native graveyard in presence of relatives and family members. For us it is a big tragedy, which can’t be healed,” said cousin of Mudasir. Businessmen Altaf Ahmad Bhat and Mudasir Gul were killed along with two terrorists in the gunfight in Hyderpora. Police maintained that the two men were “overground workers” of terror outfits and were killed in the crossfire. But their families said that the two were used as human shields. Police buried Bhat and Gul in Handwara in the absence of their families on Tuesday, citing “law and order concerns”. Officials asked families to restrict the burial to close relatives and sought assurances from them.

Meanwhile, normal life was affected in the Valley on Friday due to a strike called by the Hurriyat Conference to express solidarity with the families of the civilians killed, officials said.

Vidya Sinha-Amol Palekar’s Rajnigandha explains why the fear of being lonely...

Explained: What is the UK’s ‘Homes for Ukraine’ refugee scheme?