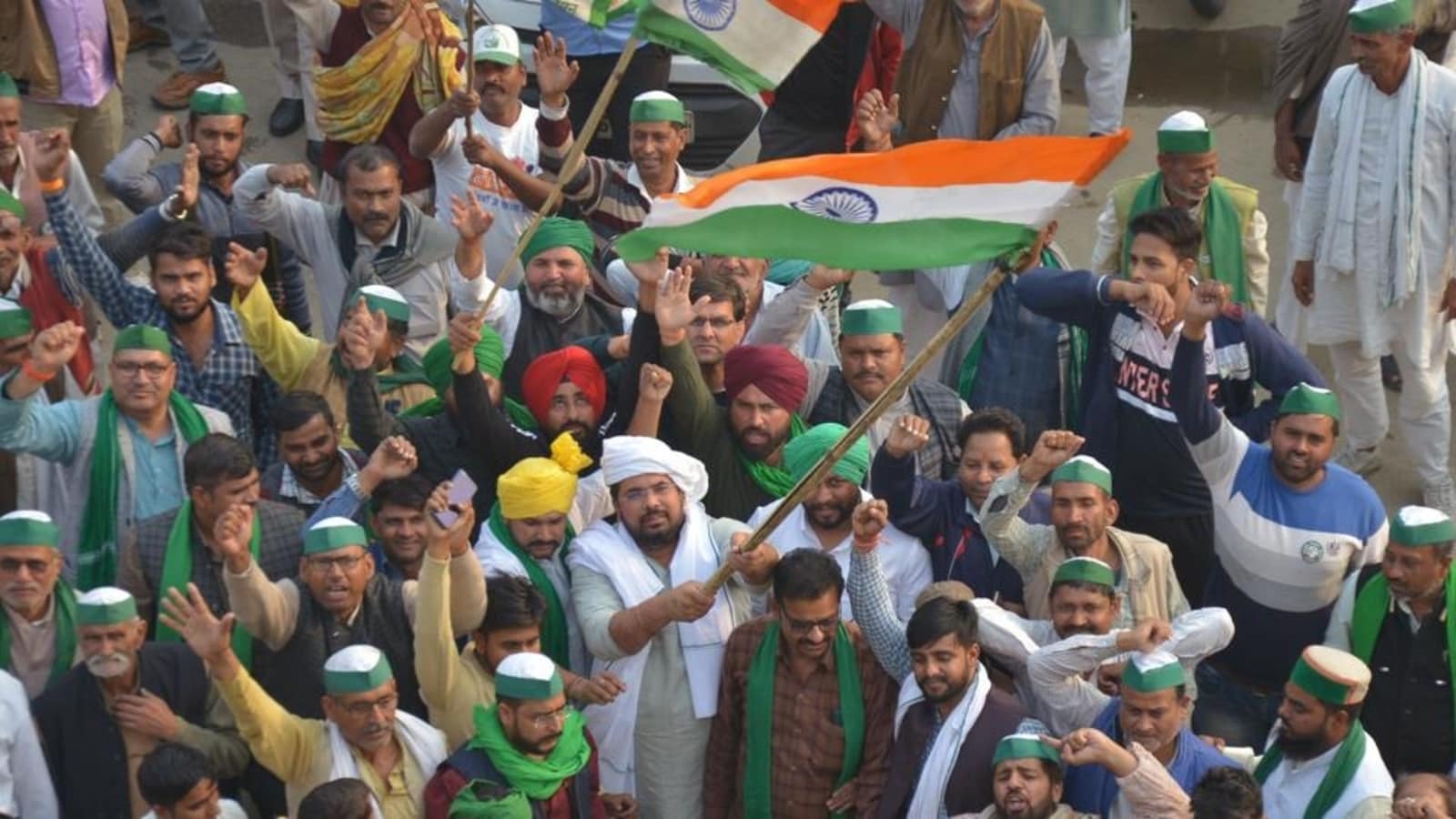 Kurukshetra’s Gurnam Singh Charuni , among the top SKM leaders, said that the agitation has only been suspended and may resume if the demands of farmers are not fulfilled

The Samyukta Kisan Morcha (SKM) may have suspended its 14-month long agitation following a written assurance from the Union government on its demands, but the fight for guaranteed Minimum Support Price is not over yet.

Kurukshetra’s Gurnam Singh Charuni , among the top SKM leaders, said that the agitation has only been suspended and may resume if the demands of farmers are not fulfilled.

“The next meeting of the SKM will be held on January 15 at Delhi to decide further strategy if the government fails to fulfil its commitments. We will not hesitate to resume the agitation again,” said Charuni .

“The fight for guaranteed MSP will continue and we will not stop until we force the government to enact a law to ensure that farmers cannot be forced to sell their produce below the MSP,” said Charuni, who is also a member of five-member committee formed by the SKM to talk to the government over pending issues including MSP.

He said that all the protests will end on December 11 and victory marches will be carried out across Haryana; he added that thousands of farmers from Haryana are expected to march to the Golden Temple in Amritsar to pay obeisance.

Experts have maintained that a guaranteed MSP will prove inflationary, and also effectively reduce (even end) purchases by private companies.

Charuni said that there is no change in his earlier plans to field own candidates in the Punjab assembly polls.

“We will fight the Punjab election as we have announced earlier,” he added.

Charuni announced on November 26 that while he himself will not contest the Punjab assembly election, farmers and labourers should field their own candidates to have a say in the policy making process. Farm leader Balbir Singh Rajewal during his visit to Karnal also threatened to protest Charuni’s political programmes in Punjab by showing him black flags like other politicians.

SKM has already announced that nobody will be allowed to use its name for the polls, but Charuni insists that his plans stay and that he is in favour of farmers fielding their own candidates.

Explained: Who is Natalia Sindeyeva, why has Russia cracked down on...

Delhi airport installs e-boarding gates. Here’s how it will work

Sharad Yadav, Lalu Yadav back together after decades: ‘Opposition unity…’