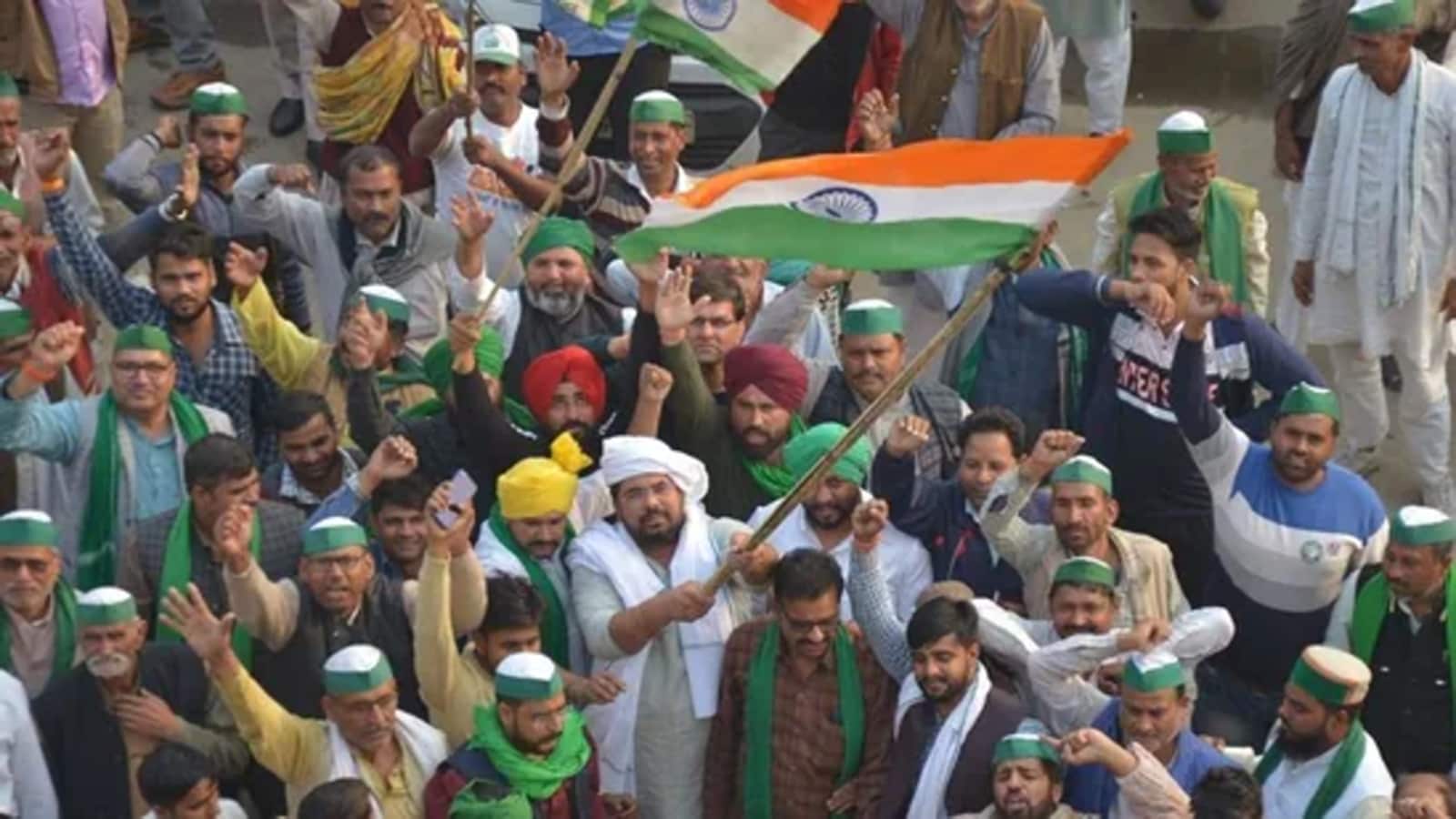 Former agricultural secretary Siraj Hussain said that the repeal of farm laws is a nudge for the central government to leave the subjects in the state list to state governments.

In an interview with HT, the former agriculture secretary said, “I think the repeal of farm laws reinforces the need for wider consultation and leaving subjects in state list to state governments.”

He added that there is a need to refer all important legislations to standing committees of departments so that the bills are scrutinised impartially.

While talking about the reason behind the never-ending momentum of the farmers’ protest, which began a year ago, Hussain said that even though the farmers of Punjab, Haryana and Uttar Pradesh were spearheading the movement, farmers from all across the country identified with the demands and goals of the movement.

He said this was the first time that the farmers’ movement engaged with farmers from across India and the governments “surely assessed” the impact of such a widespread movement ahead of elections in 2022. Seven states – Uttar Pradesh, Punjab, Gujarat, Uttarakhand, Himachal Pradesh, Goa and Manipur- are heading to polling booths next year, out of which two, UP and Punjab, are agrarian states.

Hussain said that the protest against the Citizenship (Amendment) Act, which began in December 2019, could not pressurise the government in a way that the farmers’ protest did because the CAA-NRC movement was affected by the Covid-19 pandemic. He further reasoned that the right-wing Bharatiya Janata Party-led government projected it as a movement by the Muslim community.

He noted that even during the farmers’ movement, sections of social media users attempted to portray the movement as sponsored by “Khalistanis” but failed.

The Former agricultural secretary noted that the economic ramifications of the repeal of the farm laws cannot be ascertained as there is no decision of providing a legal guarantee to Minimum Support Price (MSP). Legal guarantee to MSP, which has been a bone of contention between the farmers and the government, will be discussed in a new committee with representatives from both sides.

On Thursday, the Samkyukt Kisan Morcha (SKM), the umbrella body of 40 farm unions, announced that it has accepted the Centre’s proposal to resolve the pending demands and called off the year-long agitation against the three farm laws. Farmers who have been protesting on Delhi borders will be heading home on Saturday.

Parliament Monsoon Session LIVE: Proceedings to begin at 11am

TRS hits back at guv over outburst against KCR govt

Taliban: Asked India to complete its development projects in Afghanistan

Land acquired for scrapped Maha Mumbai SEZ to be returned to...

In abortion, the woman’s choice matters. The Supreme Court says so,...