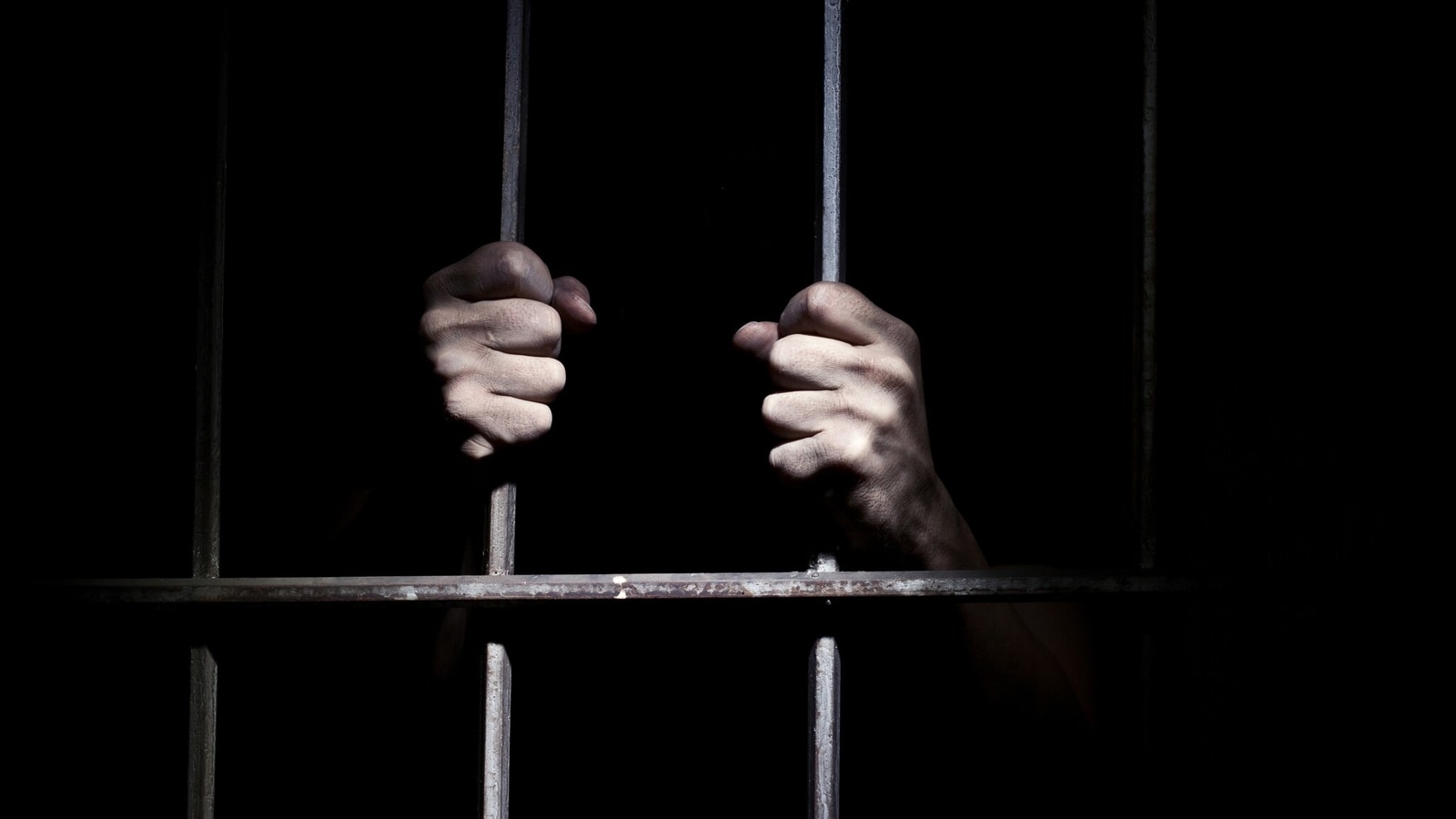 Over 100 tribals from 37 families of the “Vasava Hindu” community, all residents of Kankariya village in Amod taluka of the Bharuch district, were made to change their faith by offering them money and through other allurements, an Amod police station official said.

An FIR was registered against nine persons, including a local man currently living in London, for allegedly luring tribals from a village in Gujarat’s Bharuch district to convert them to Islam using funds collected abroad, police said on Monday.

Over 100 tribals from 37 families of the “Vasava Hindu” community, all residents of Kankariya village in Amod taluka of the Bharuch district, were made to change their faith by offering them money and through other allurements, an Amod police station official said. “The accused persons took advantage of the weak economic condition and illiteracy among the members of the tribal community to lure them into conversion to Islam over a long period,” the official said.

Almost all the nine accused are local residents barring one who is currently residing in London and identified as Fefdawala Haji Abdul, who collected funds from abroad for the purpose, he said. “The illegal religious conversion activity by Muslim fundamentalists using funds collected from abroad was going on for a long time at the village.

The accused persons lured the Vasava Hindu community members by offering them money and other help to convert them fraudulently to Islam by entering into a criminal conspiracy hatched to spread animosity between members of two communities and affect peace,” Bharuch police said in a statement. A native of Nabipur in the Bharuch district, who currently resides in London, Fefdawala Haji Abdul, used to collect funds from abroad for religious conversion, it said. The nine persons were booked under the Gujarat Freedom of Religion (Amendment) Act, as well as sections 120 (B) (criminal conspiracy), 153 (B)(C) (act likely to cause disharmony), and 506 (2) (criminal intimidation) of the Indian Penal Code, police said.