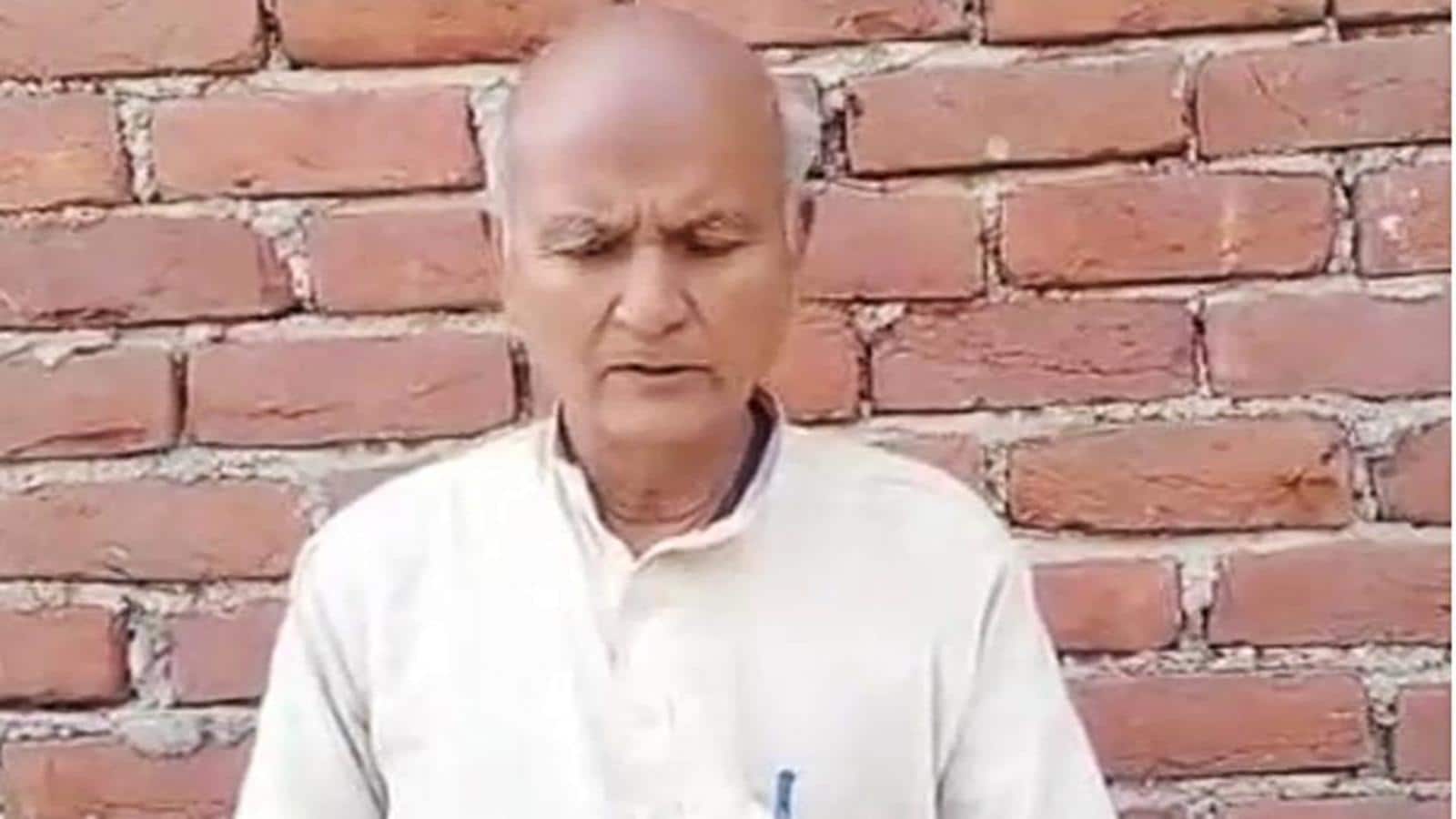 Madhepura superintendent of police Rajesh Kumar confirmed the FIR lodged in connection with administering 12 doses of vaccine and said the police will look into the violations of Covid-19 guidelines as well as the lapses on the part of health officials.

MADHEPURA: Health authorities in Bihar’s Madhepura has lodged a first information report (FIR) against octogenarian Brahmadev Mandal who allegedly took 12 Covid jabs within a year. However, Mandal has described it as “passing the buck” and alleged that the department wanted to shift the blame on him.

Madhepura superintendent of police Rajesh Kumar while confirming the FIR at Puraini police station said the police will look into the violations of Covid guidelines as well as the lapses on the part of health officials.

“An FIR has been lodged under sections 419 (cheating by personation), 420 (cheating and dishonesty) and 188 (disobedience of order promulgated by government) by Dr Arun Kumar, medical officer of Puraini primary health centre,” the SP said. Police sources said these sections cover the alleged offences committed by the octogenarian for taking multiple jabs that is being probed.

He added the two teams probing the matter has not yet submitted their report.

Mandal said that the civil surgeon who visited his house requested him to withdraw his claim of taking 12 jabs or it will cost the job of at least three health officials.

Mandal is still firm on his claim and once again said, “Vaccines have benefitted him to cure him of several ailments.” He wondered that while on the one hand health officials were negating his claim on the other hand an FIR admitting that he had taken multiple jabs was lodged. He said he will resort to legal action against health officials.

Mandal has claimed that he has taken Covid jabs 12 times within a year. He took his first jab on February 13 last year and 12th jab on January 4 this year.

Kajal Aggarwal opens up about her ‘mommy training’: ‘Dealing with fears...

In phone-tapping case, Fadnavis says police to come to him to...