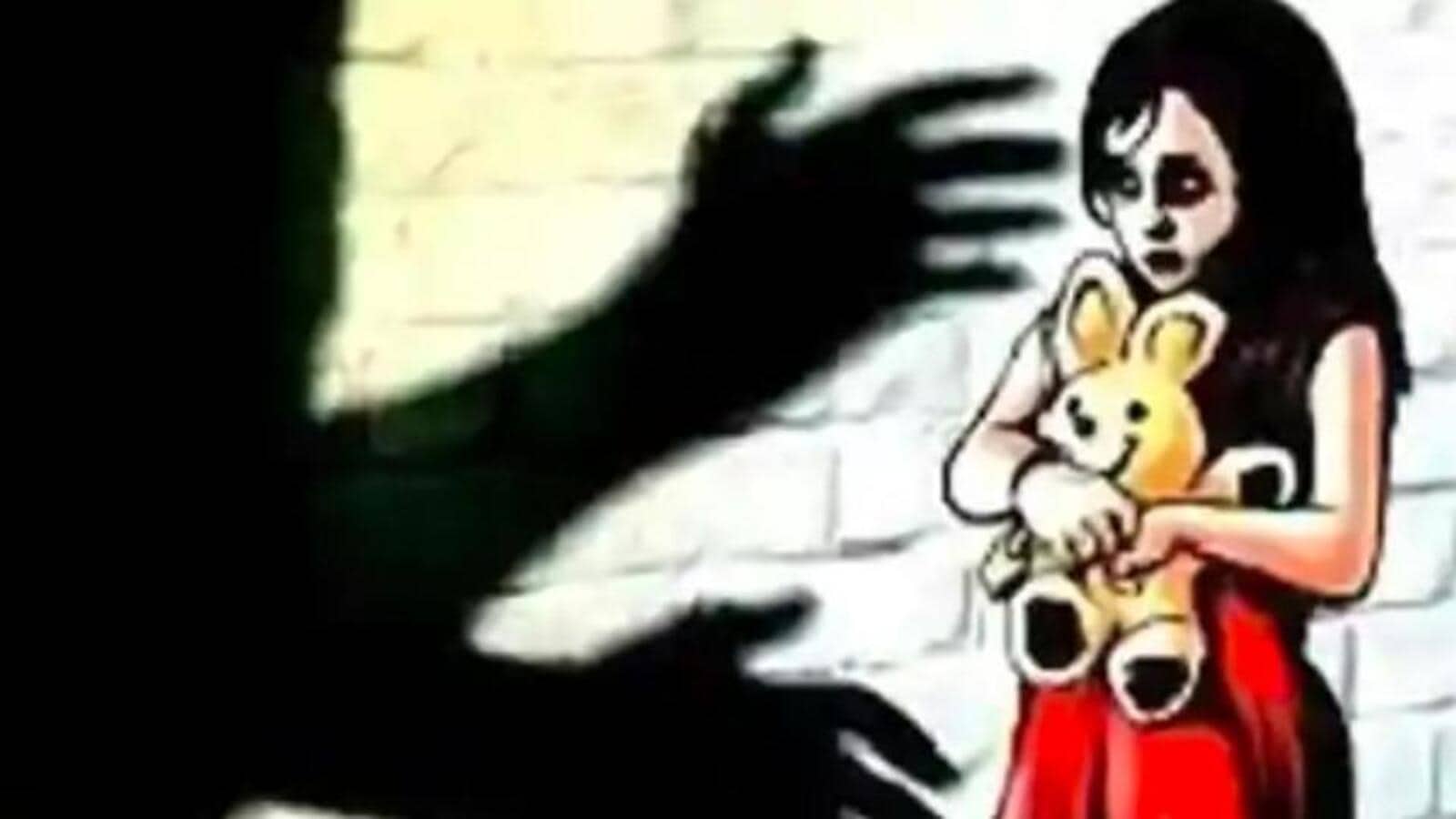 The accused gangraped the girl on January 5 and were taken into custody on Tuesday based on a complaint by the victim’s family members, Kalburgi commissioner of police, Y S Ravikumar said

Bengaluru: Six minors were detained from north Karnataka’s Kalburgi district on Tuesday for allegedly gangraping a minor girl who suffers from dementia, police said, adding that the accused have all been sent to the district juvenile home.

The accused gangraped the girl on January 5 and were taken into custody on Tuesday based on a complaint by the victim’s family members, Kalburgi commissioner of police, Y S Ravikumar said.

All the accused are 15-16 years old, officials said.

“The girl had dementia… On January 5, they took her to a desolate area …where she was raped,” said a police officer.

The parents of the girl filed a complaint in Gulbarga university police station on January 10. They said the girl suffered from dementia due to which the incident came to light very late.

“The girl complained of stomach pain and later parents realised that she was raped. Following the complaint, we have conducted a medical test and rape was confirmed in the test,” Ravikumar said.

Based on the complaint, police were able to zero in on suspects by Tuesday afternoon. “Since they (accused) were minors, we had to follow some regulations, such as not keeping them in custody etc. We have transferred them to a juvenile justice home. However, they have been booked under the IPC section 376 D (gang rape). We will see that the accused get maximum punishment,” the officer said.

The girl was under treatment at a hospital, police said.

No complete lockdown in Kerala as of now, says health minister...

PM Modi pays floral tribute to CDS, his wife and other...