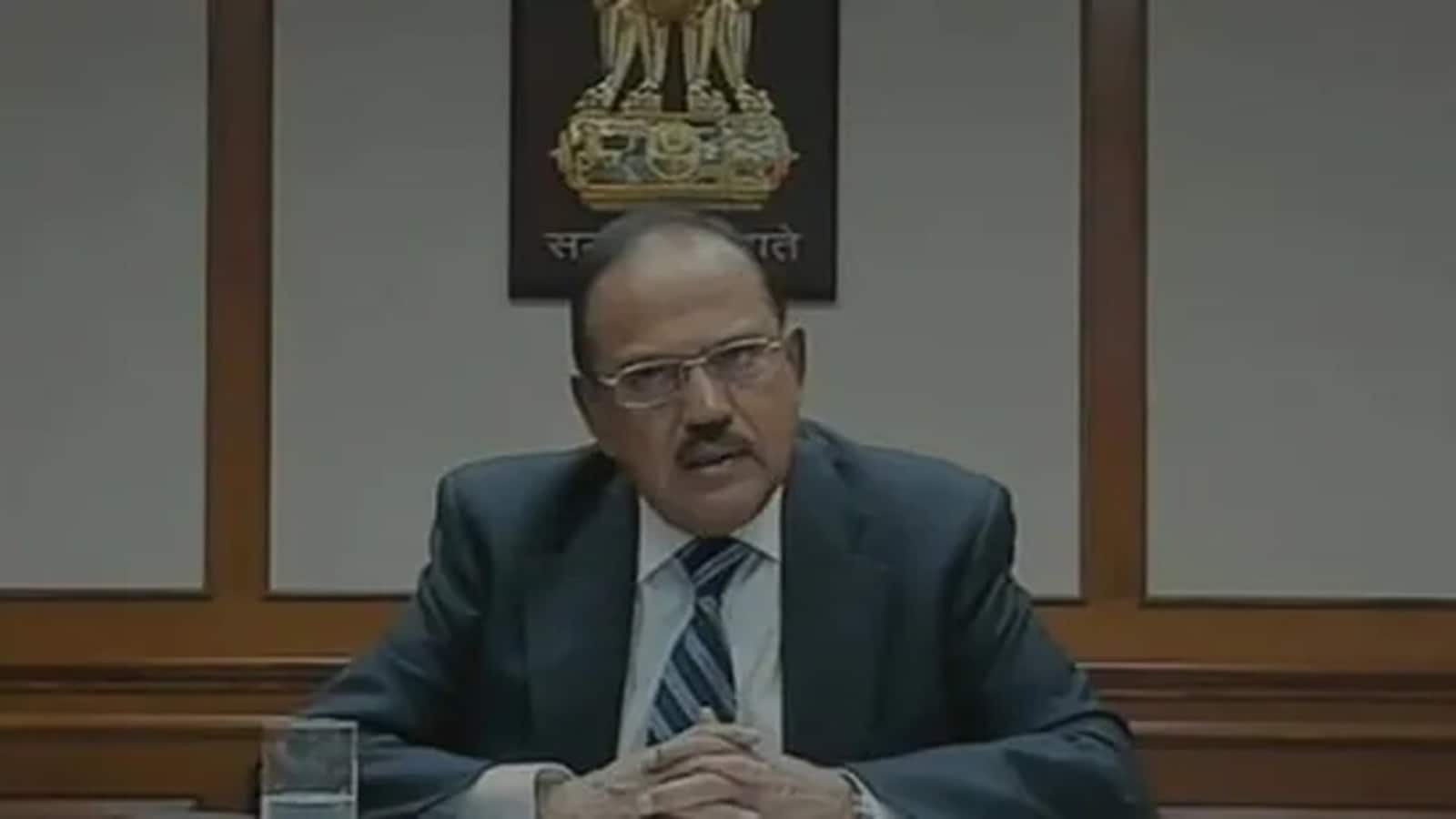 India will bring together top security officials of seven countries, including Iran and Russia, for a dialogue on Afghanistan aimed at forging a cooperative approach for tackling threats such as terrorism and radicalisation in the aftermath of the Taliban takeover.

Though this is the first such meeting on Afghanistan to be chaired by India, the dialogue is a continuation of a mechanism whereby Iran hosted two meets in 2018 and 2019. Pakistan and China were also invited to this week’s meeting but will not be present. Pakistan NSA Moeed Yusuf said earlier this month that he would not attend, and people familiar with the matter said on Monday that the Chinese side had informed India it would be unable to participate because of “scheduling difficulties”. The Chinese side also said it was open to maintaining contacts with India on the situation in Afghanistan through bilateral or multilateral channels, they said on condition of anonymity.

Army to get firepower boost in mountains with more M777 guns

15 infected with Omicron discharged after recovery

Massive fire at Vaishno Devi under control now: Board