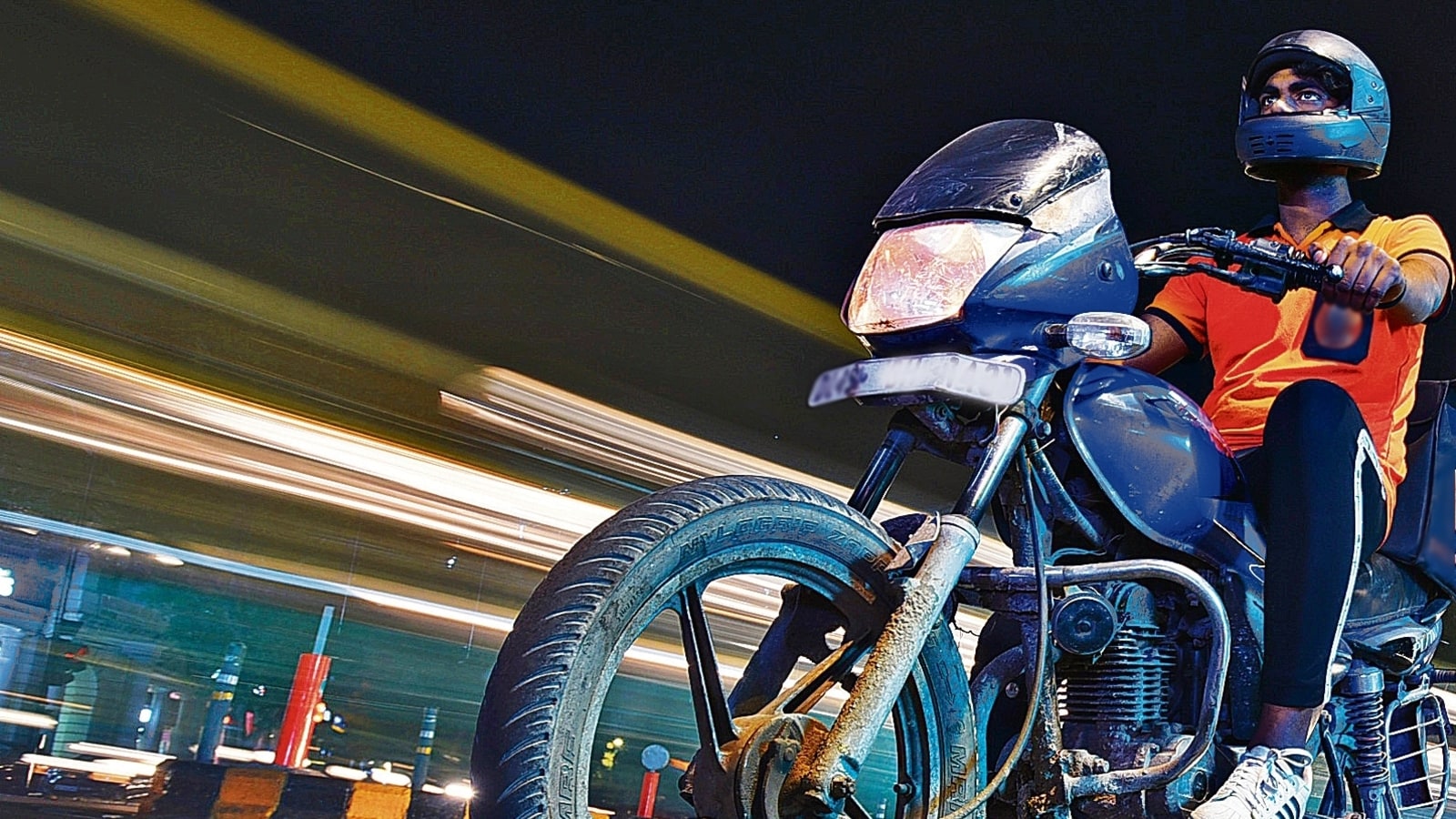 A 38-year-old man working with a food delivery service was killed after a car driven by a Delhi Police constable rammed his motorcycle in Rohini on Saturday night, the police said.

The police identified the victim as Salil Tripathi, a former manager with a small eatery, who worked as a delivery agent with the app-based service.

According to the police, the suspect, Jile Singh, “appeared drunk” at the time, but this was yet to be conclusively ascertained.

“We will know for sure once we receive his medical report,” said Pranav Tayal, deputy commissioner of police (Rohini).

Singh, who serves at the Budh Vihar police station, was formally arrested from the accident spot, but has been hospitalised after suffering injuries himself.

“He has been booked for causing death due to negligence and rash driving,” Tayal said.

Tripathi was out to deliver a food order around 10pm on Saturday when the policeman’s car rammed his motorcycle head on.

The accident took place on the service road near D Mall in Rohini. The car also went on to hit a DTC bus.

Police learnt of the incident when Tripathi was rushed to Baba Saheb Ambedkar Hospital, where he was declared dead on arrival.

The police then visited the accident site to find Singh sitting at a nearby bus stand, where he was arrested.

‘It had flaws’: SKM sends Centre’s draft proposal back to it...

Raghav Chadha, 2 other AAP leaders sworn in as RS members