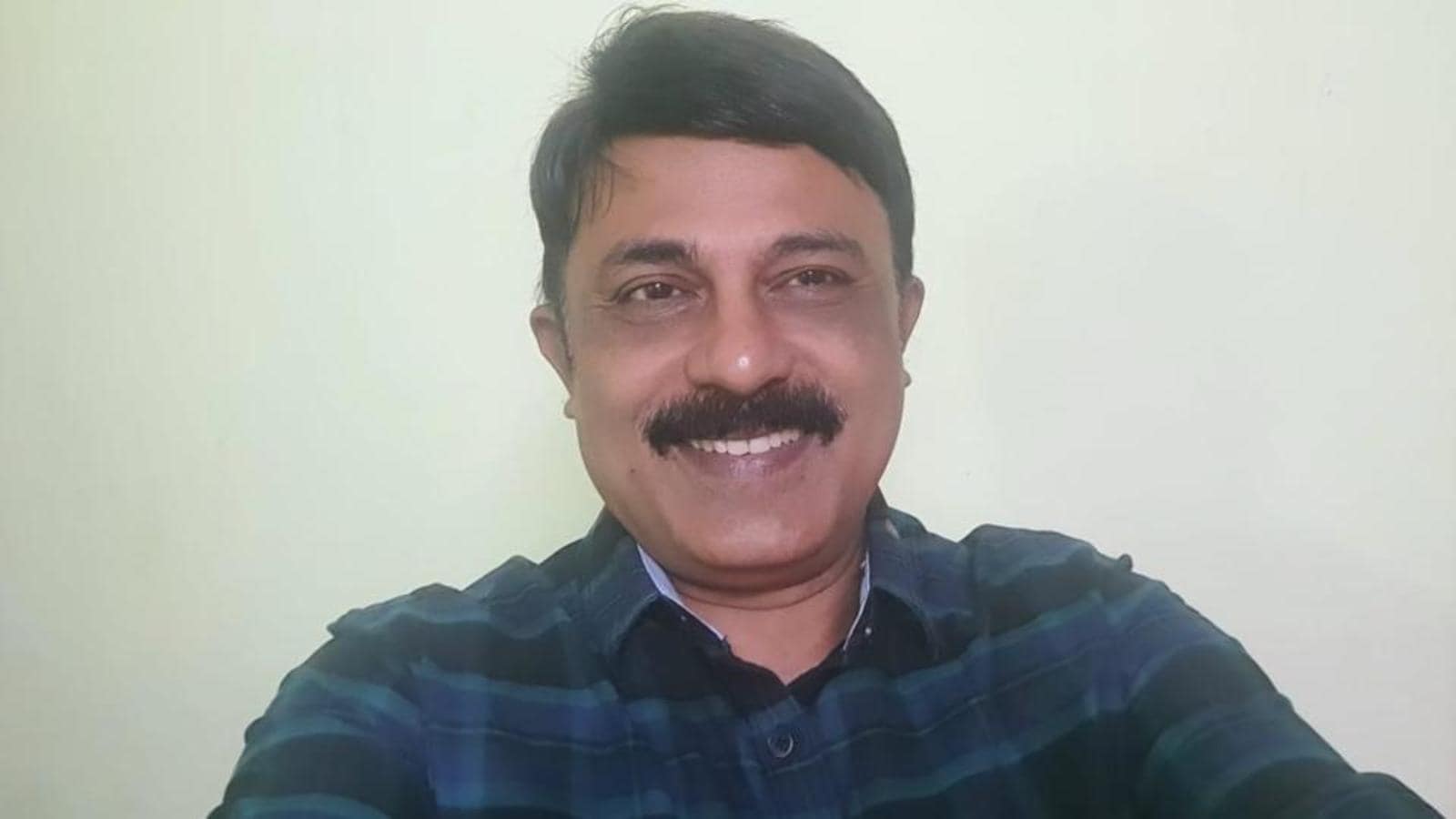 Arun Kumar, a former commissioner at the Chief Vigilance Commission (CVC), is the new mukhiya of Raj Singhwahini panchayat in Sonbarsa block in Bihar’s Sitamarhi district following a comfortable victory in the panchayat election.

He succeeds his wife Ritu Jaiswal, a celebrity mukhiya and winner of Champions of Change and Deen Dayal Upadhyay Panchayat Sashaktikaran Puraskar (DDUPSP) 2019, who has now a player in state politics and narrowly lost the assembly election last time.

In a state known for the stereotype of power-wielding men fielding women as proxies in politics, the former officer has truly followed into his wife’s footsteps in the political arena.

“The fact that I got almost two-third votes cast, while the rest of the nine candidates together polled just one-third, shows the trust my wife was able to build with her work in the panchayat. Now, I will try to build on that,” he said, adding he would focus on increasing farmers’ income, while his wife would continue to work for women’s empowerment.

Kumar said that farmers were the worst sufferers as the cost of agriculture was consistently going up. “They don’t get the minimum support price (MSP) and have to sell their produce at throwaway prices. On the other hand, they have to purchase fertilizers from the black market at exorbitant price, as even DAP is in very short supply and to make matters worse, there is smuggling across the border,” said the officer, who still runs his Magnum online classes for IAS (Indian Administrative Service) aspirants.

His wife, who won her debut panchayat election last time from a non-reserved seat, is elated that her husband will now take care of the panchayat she nurtured in the last five years. “Earlier, he helped me to work for the betterment of the panchayat. Now, I will help him,” she said, adding the 2021 panchayat polls has brought many new enterprising men and women into rural governance, which would help the state achieve faster and inclusive growth.

In Madhopur panchayat of Gopalganj, which polled in the 10th phase, Santosh Kumar defeated his father Vijay Kumar Prasad for the post of mukhiya. There were six candidates in the fray. “Earlier, I helped my father in whatever development work has been carried out in Madhopur. Now, I will do it myself. I am happy that the people have chosen me this time,” Santosh Kumar said.

Many sitting mukhiyas bite the dust

There have been several upsets in the Bihar panchayat polls with contesting youth and women winning widespread support. Women have been winning even from the 50% seats that are not reserved for them. Similarly, youth participation and victories have risen too. The state election commission (SEC) is now planning a survey to study the new trends in the Panchayat elections, said an official of the SEC.

A workman cannot have the might to fight hefty corporations: Delhi...