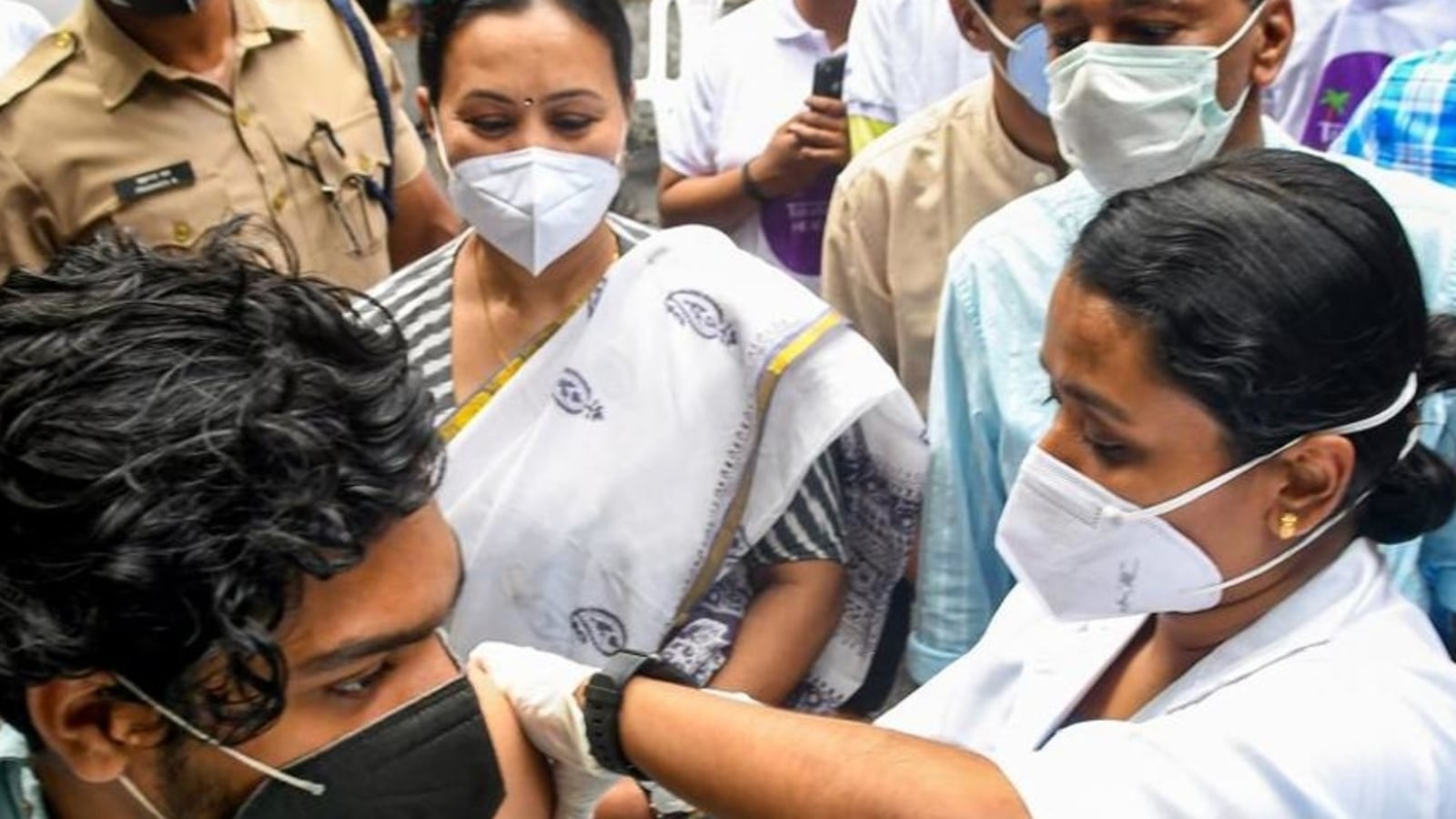 One case was detected in Malappuram, aged 37 and another case was a 49-year-old patient from Thrissur district.

Four more new cases of the Omicron variant were detected from Kerala on Saturday, taking the overall tally to 11, the state health department said. Two cases of the new variant of the coronavirus were detected from Thiruvananthapuram in patients aged 17 and 44. One case was detected in Malappuram, aged 37 and another case was a 49-year-old patient from Thrissur district.

George said since Kenya and Tunisia were not among the list of high-risk countries, they were asked to isolate themselves. The minister said the 17-year-old boy from the UK reached the state on December 9 along with his father, mother and sister. His grandmother is also in the contact list and all are under treatment.

The patient in Malappuram is a south Karnataka native and was admitted to the hospital as he tested positive on arrival on December 13. The new variant was confirmed in the testing conducted at Rajiv Gandhi Centre for Biotechnology here.

The state had detected its first Omicron case on December 12 in Ernakulam district when a person who had returned from the UK tested positive. Four more cases of the new variant were confirmed on December 15. Yesterday two cases were confirmed.