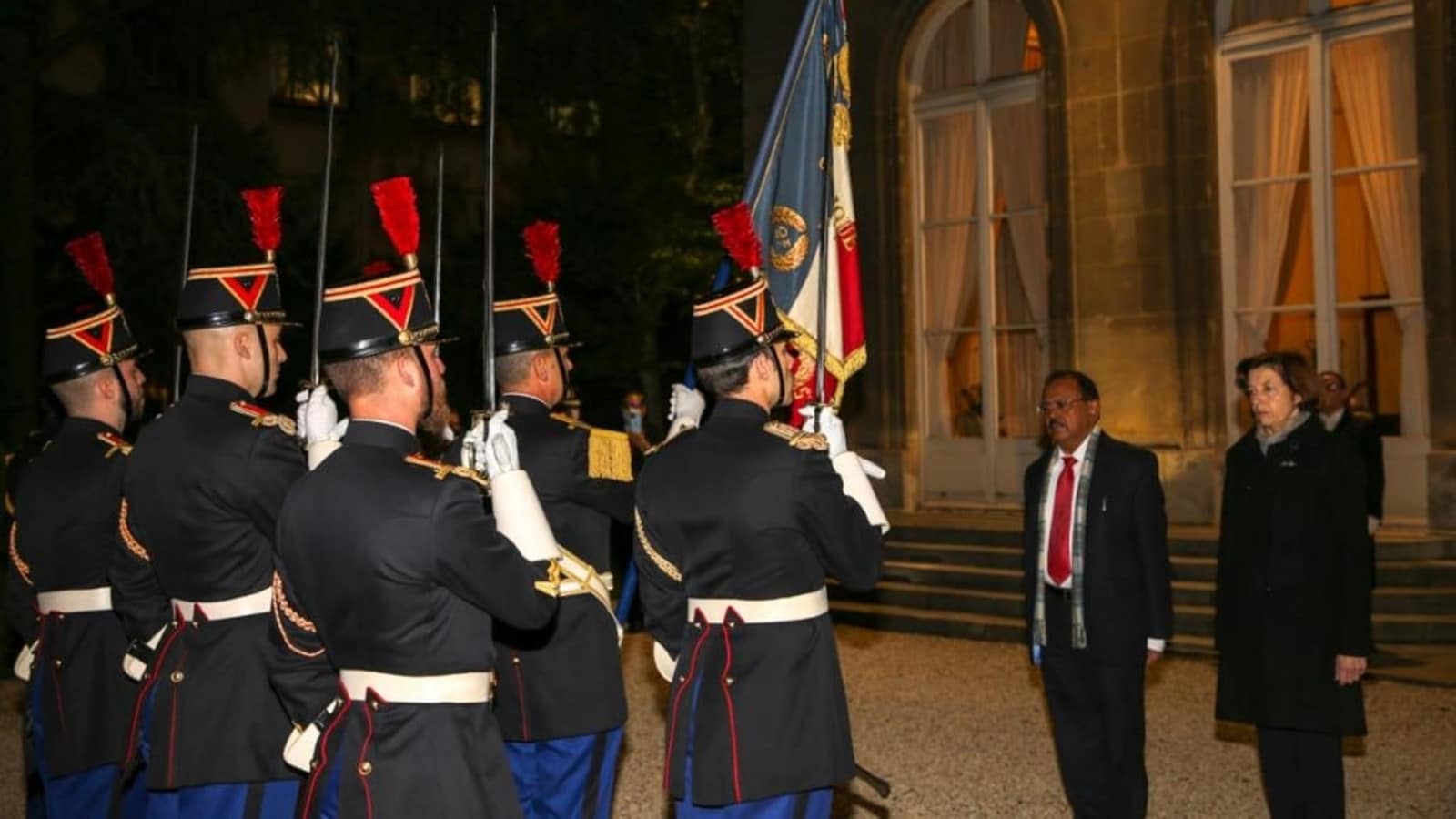 France reiterated its commitment to fully support Prime Minister Narendra Modi’s vision of Atmanirbhar Bharat and defence industrialisation, joint research and technology development in India across a wide range of advanced capabilities, the Indian embassy in Paris said on Saturday after the dialogue between national security advisor Ajit Doval and Emmanuel Bonne, Diplomatic Advisor to French President Emmanuel Macron. What has been left unsaid in the statement is France is willing to be a technology partner with India for the development of the latest military technologies in air, sea, land and cyber domains.

According to the Indian embassy, France stressed continuing its commitment to the Indo Pacific region and termed its partnership with India as a “major pillar of its Indo Pacific strategy.”

During the annual strategic dialogue and meetings, two sides reaffirmed that their strategic partnership has a vital role to play in advancing peace, stability and security in the Indo Pacific region, a vision spelt out during the recent meeting between PM Modi and the French President on the sidelines of G20 Summit.

The Indian and French delegation discussed the global security environment, including current developments and long term challenges in the Indo Pacific region, the Afghanistan situation and the continuing challenge of terrorism. Emerging threats in maritime, cyber and space domains were also discussed as they agreed that the emerging trends in global affairs reinforce the need for a closer partnership between India and France, especially on world forums.

The democratic values and a common belief in strategic autonomy, rule of law, multipolarity and multilateralism have been the basis of the mutual trust and partnership between the two nations, the embassy said.

Morning brief: No direction to hotels to not accept J&K ID,...

Amid mega conclave, Congress’s Kharge: ‘Want to set our house in...

Assets of those sheltering terrorists to be attached: J&K police

Karnataka hits back at TN’s resolution on Mekedatu

Registering the mosque as Waqf property fraud: Hindu side in Gyanvapi...