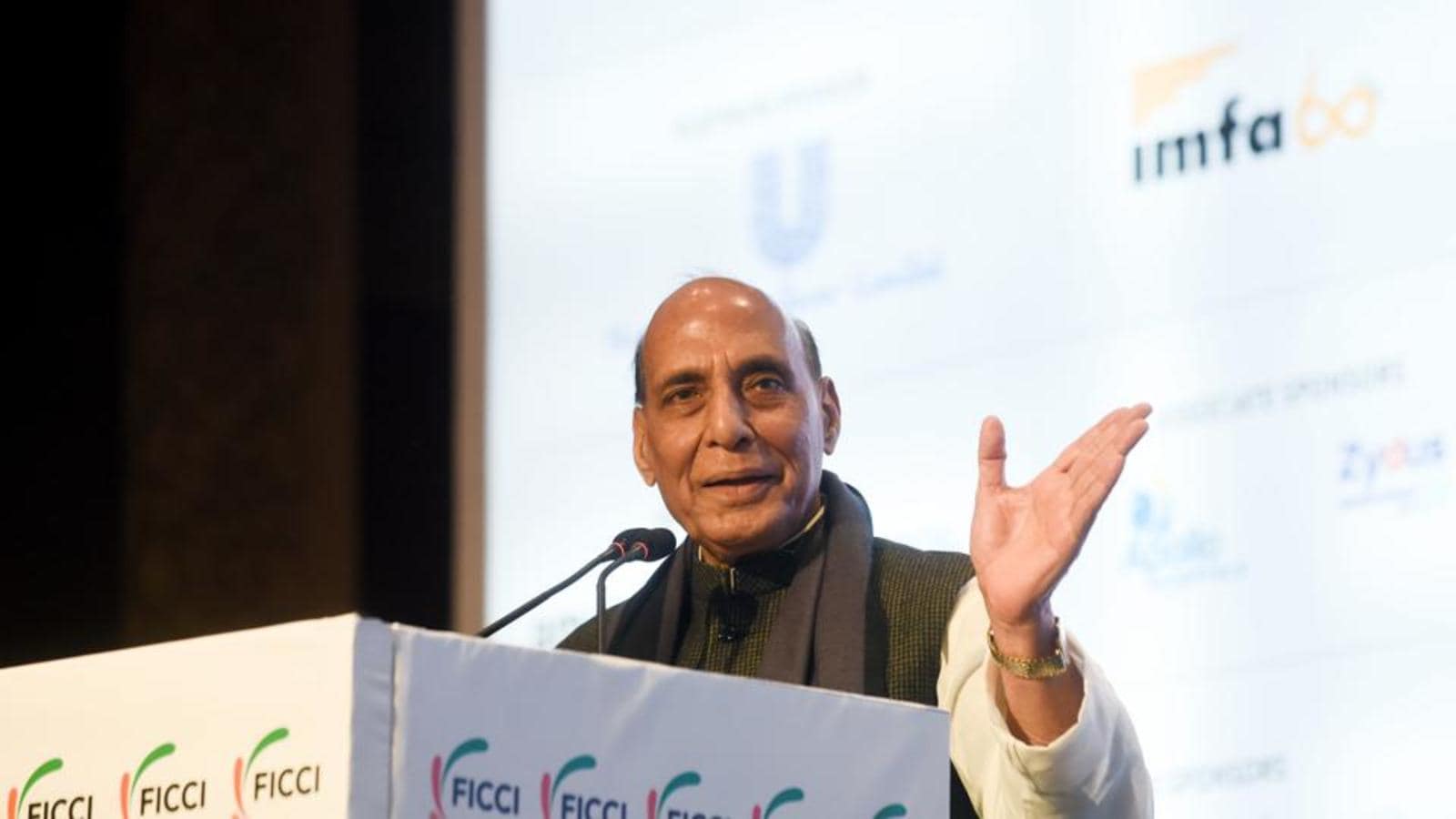 “A big French company will manufacture an engine in India, thus far not made in the country, in collaboration with an Indian firm,” Singh said at an event organised by the Federation of Indian Chambers of Commerce and Industry. His comments coming a day after he held the 3rd annual defence dialogue with his French counterpart Florence Parly.

Singh did not divulge details of the proposed cooperation with France. Aircraft engines are a glaring capability gap in India’s defence manufacturing sector, with major indigenous flying platforms equipped with imported engines.

The strategic partnership model Singh referred to is an important element of the country’s defence procurement procedure, and seeks to provide fillip to the government’s Make in India programme. It aims at bringing high-end military technology into the country, and lays down the template for partnership between Indian companies and foreign military contractors to build advanced platforms.

The current reforms undertaken by the government will help the Indian defence and aerospace sector clock a turnover of ₹5 trillion by 2047, compared to the current ₹850 billion, the defence minister said.

The steps taken by the government to boost indigenisation include increasing foreign direct investment limit from 49% to 74%, notifying two lists of 209 weapons and systems that cannot be imported and creating a separate budget for buying locally made military hardware.

“For the security of India, it is necessary that we develop our defence capacity and capability (to a level) that even the most powerful country in the world has to think a thousand times before planning anything that endangers our interests. Our government’s aim is not to attack anyone, but prepare our armed forces to be ready at all times to give a befitting reply to the country’s enemies,” Singh said.

Referring to the recent deal with Russia to build assault rifles in the country, the minister said the government was focused on Make in India, Make for India and Make for the world.

India and Russia on December 6 concluded a much-awaited ₹5,100-crore deal for the joint production of more than 600,000 AK-203 assault rifles at a facility in Uttar Pradesh’s Amethi district.

The deal was finalised at the 20th meeting of the India-Russia Inter-Governmental Commission on Military & Military Technical Cooperation led by Singh and his Russian counterpart Sergey Shoigu.

Congress walks out of Rajya Sabha over suspension of Opposition MPs

Sena-NCP to contest election without Congress in Goa as seat-sharing talks...

‘Bangladesh has progressed on path of development’: Rajnath on 50th anniversary...