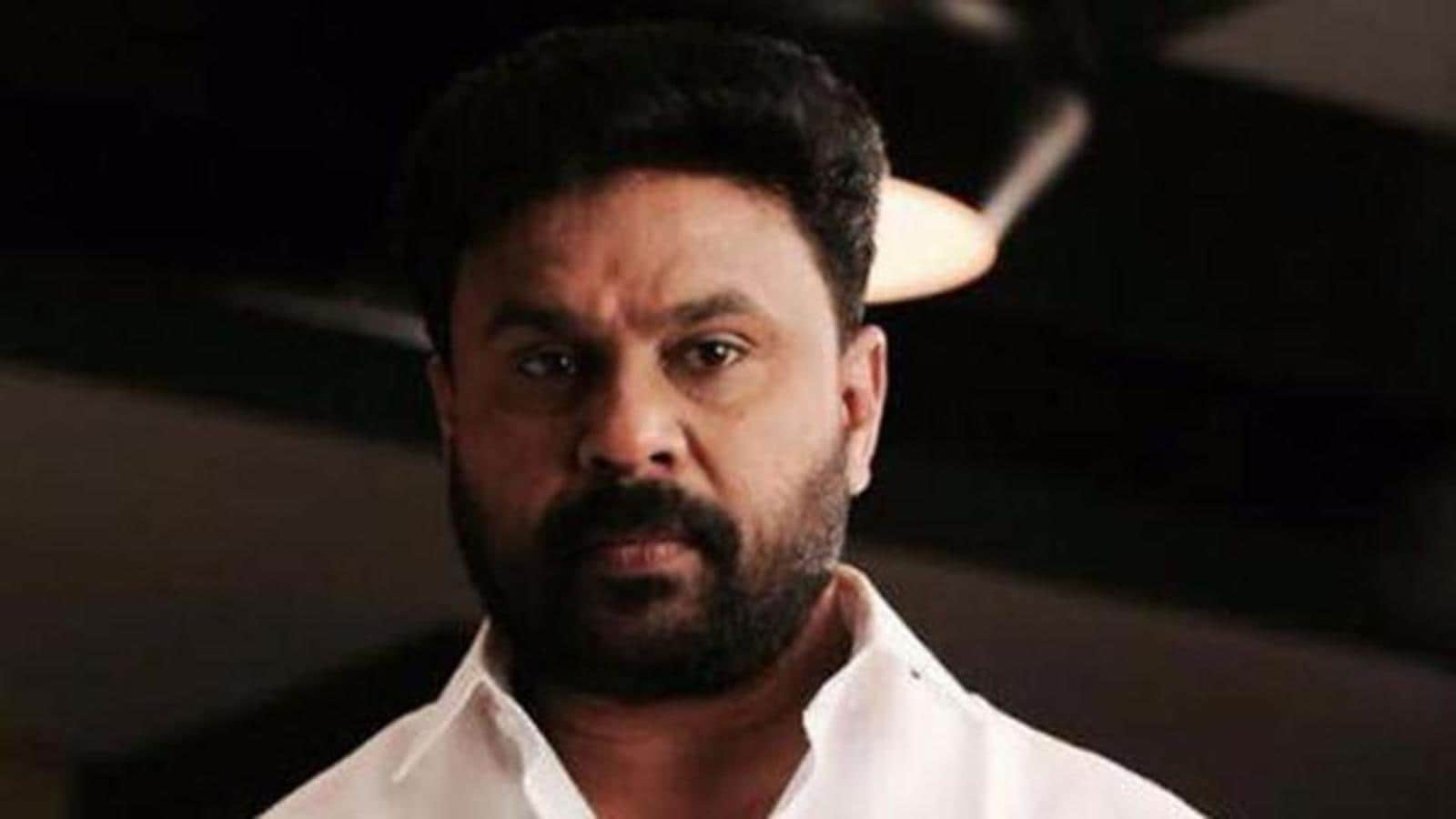 The Kerala police crime branch on Sunday registered a fresh case against Malayalam actor Dileep, his brother and four others for allegedly threatening the investigating officer in the 2017 actor abduction and sexual assault case.

The sensational case took a fresh turn after director Balachandra Kumar’s interview to a TV channel in December last year in which he claimed Dileep was in possession of tapes of the assault. He also submitted several audio tapes to the police. In one of the tapes, one person allegedly identified as Anoop, Dileep’s brother, can be beard talking about a conspiracy to kill investigating officer Baiju Paulose. The conservation allegedly took place in November 2017 at the actor’s house in Aluva in Ernakulam district, the crime branch has said in its FIR.

In another audio clip, a muffled voice is heard talking about using a truck to run over Paulose. “We may have to look at another ₹one-and-a-half crore in this regard,” the voice was heard saying, the crime breach pointed out in the FIR. The new FIR has been filed against six Dileep, brother Anoop, another relative Suraj, and two others (Appu and Babu) and a man director Kumar addressed as the ‘VIP.’

Police also started a fresh inquiry to reveal the identity of the so-called VIP. The accused are charged under Indian penal code sections 116 (abetment of offence), 118 (concealing design to commit an offence), 120 B (criminal conspiracy) and 506 (criminal intimidation). A senior police official of the crime branch said all accused including Dileep will be questioned in a couple of days. Crime branch Additional Director of Police S Sreejith is supervising the investigation.

After Kumar’s revelations, the Kerala government approached the Supreme Court last week with a plea to extend the trial for six more months. Kumar, a former friend of actor Dileep, claimed two weeks ago that the actor was in possession of the video of the assault on a woman actor and that he tried to influence many witnesses in the case. He also alleged that he had met the main accused in the case, Pulsar Suni, at the residence of actor Dileep in 2016 when he had gone there to discuss a film project. Later the prosecution moved a plea in the court to record Kumar’s statement under section 164 of the Code of Criminal Procedure.

The case relates to an incident in 2017 in which a woman actor was waylaid, kidnapped and sexually assaulted by a gang in Kochi while she was returning home after a shooting assignment. Six months after the incident, Dileep was arrested and made an accused in the case. Prosecution alleged that the attack was planned at the behest of Dileep to settle an old score with the woman.

New allegations against Dileep and prosecution’s demand for a fresh probe surfaced at a time when the trial court’s six-month extension given by the Supreme Court is set to expire on February 16.

Dileep was not available for his comment. But last week, he wrote to state police chief Anil Kant seeking Paulose’s removal. He said the officer was trying to influence film workers with whom he has uneasy relations and forcing them to depose against him. He said the controversial interview of director Balachandra Kumar was part of this plot and sought to examine call records of Paulose to buttress his charge.

Bring back state troopers deployed in other states, Manik Sarkar to...

Kerala high court: Swap transplant between non-relatives would be permissible