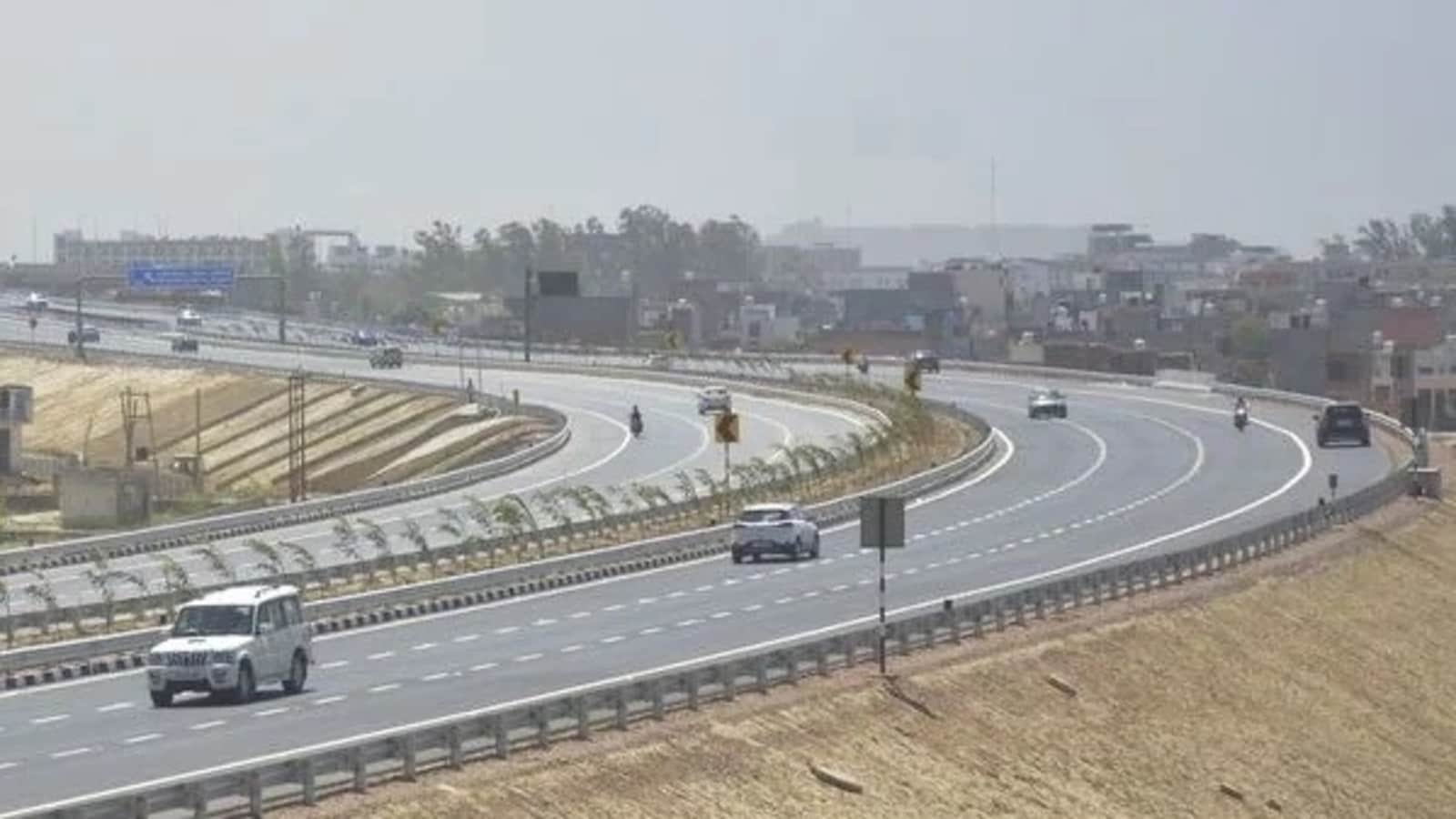 Prime Minister Narendra Modi will on Saturday lay the foundation stone for the 594-kilometre long six-lane Ganga Expressway from Shahjahanpur in Uttar Pradesh. Built at a cost of more than ₹36,200 crore, it will become the longest expressway in the state.

In a major boost towards the socio-economic development of the region, the Ganga Expressway is set to add to Bharatiya Janata Party’s (BJP’s) development narrative ahead of the crucial Uttar Pradesh assembly elections next year.

According to the statement released by the Prime Minister’s Office, the expressway is being built on PM Modi’s vision to provide fast paced connectivity across the country.

Here’s all you need to know about Ganga Expressway:

Five reasons why you should replace regular oil with avocado oil

2 civic seats under its belt, AAP makes a play for...