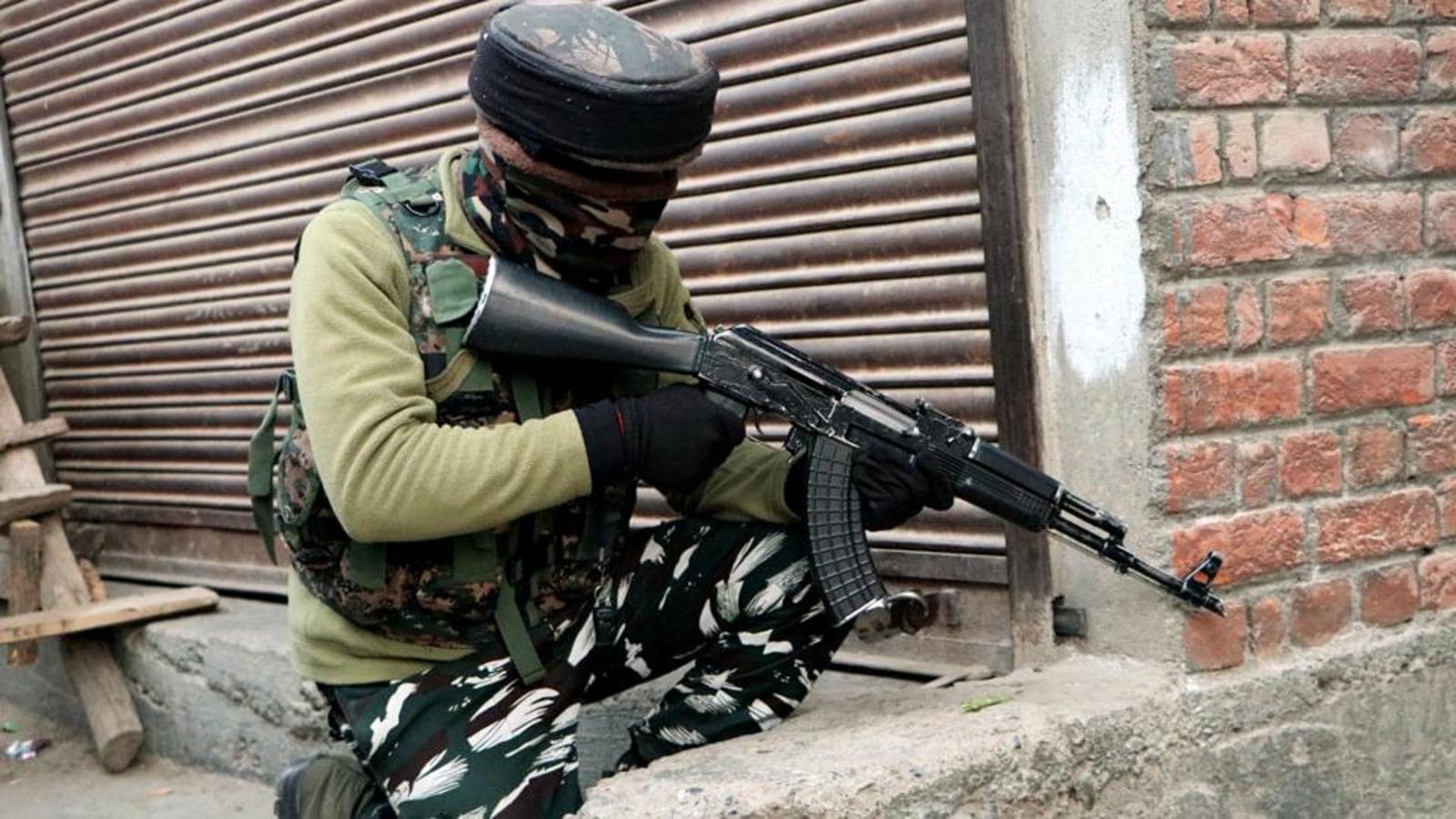 GUWAHATI: The Gauhati high court on Tuesday asked the Assam government to file a detailed affidavit within two weeks on alleged fake encounters by the state police since May last year.

Hearing a petition filed by lawyer Arif Jwadder, a division bench of justices Sudhanshu Dhulia and Soumitra Saikia directed that a detailed counter affidavit should be filed by Secretary (Home) or Additional Secretary (Home).

In his petition filed last month, Jwadder mentioned that 80 incidents of fake encounters had happened in the state since May 2021 and resulted in 28 deaths and left 48 injured.

On January 2, the court directed Assam’s advocate general Devajit Saikia to inform about progress made in cases of alleged fake encounters. On Tuesday, Saikia informed the court that magisterial inquiries were held into the cases.

Appearing on behalf of the petitioner, senior advocate and former Additional Solicitor General of India Indira Jaising informed there is no such information available on the inquiries and urged the court to direct the state police to upload FIRs on their website, if FIRs were lodged.

In his petition, Jwadder sought an order from the high court for the registration of an FIR in the alleged fake encounter cases and an independent investigation by the Central Bureau of Investigation (CBI), a Special Investigation Team (SIT) or a police team from another state, under the supervision of the court.

He also sought a judicial inquiry by a sitting judge of the Gauhati high court into the alleged encounters and monetary compensation to the families of the victims after due verification.

In his petition, Jwadder stated that the people killed or injured in fake encounters by police were not dreaded criminals and modus operandi of all such incidents according to the police version are the same.

It added that while police version mentioned about the accused trying to snatch weapons from police, there were no mention of the accused aiming or firing at police personnel. Also, all the encounters took place at night and the victims were unarmed and handcuffed at that time.

In July last year, Assam chief minister Himanta Biswa Sarma asked police personnel to shoot at legs of alleged criminals if they tried to escape from police custody. The opposition Congress has been targeting the state government over the encounters terming most of them as fake.

Asia welcomes travelers, but Japan says, not yet

Centre notifies rules for online self-enumeration during Census and NPR

Ahead of UP polls, Modi lays ₹36k-cr expressway stone