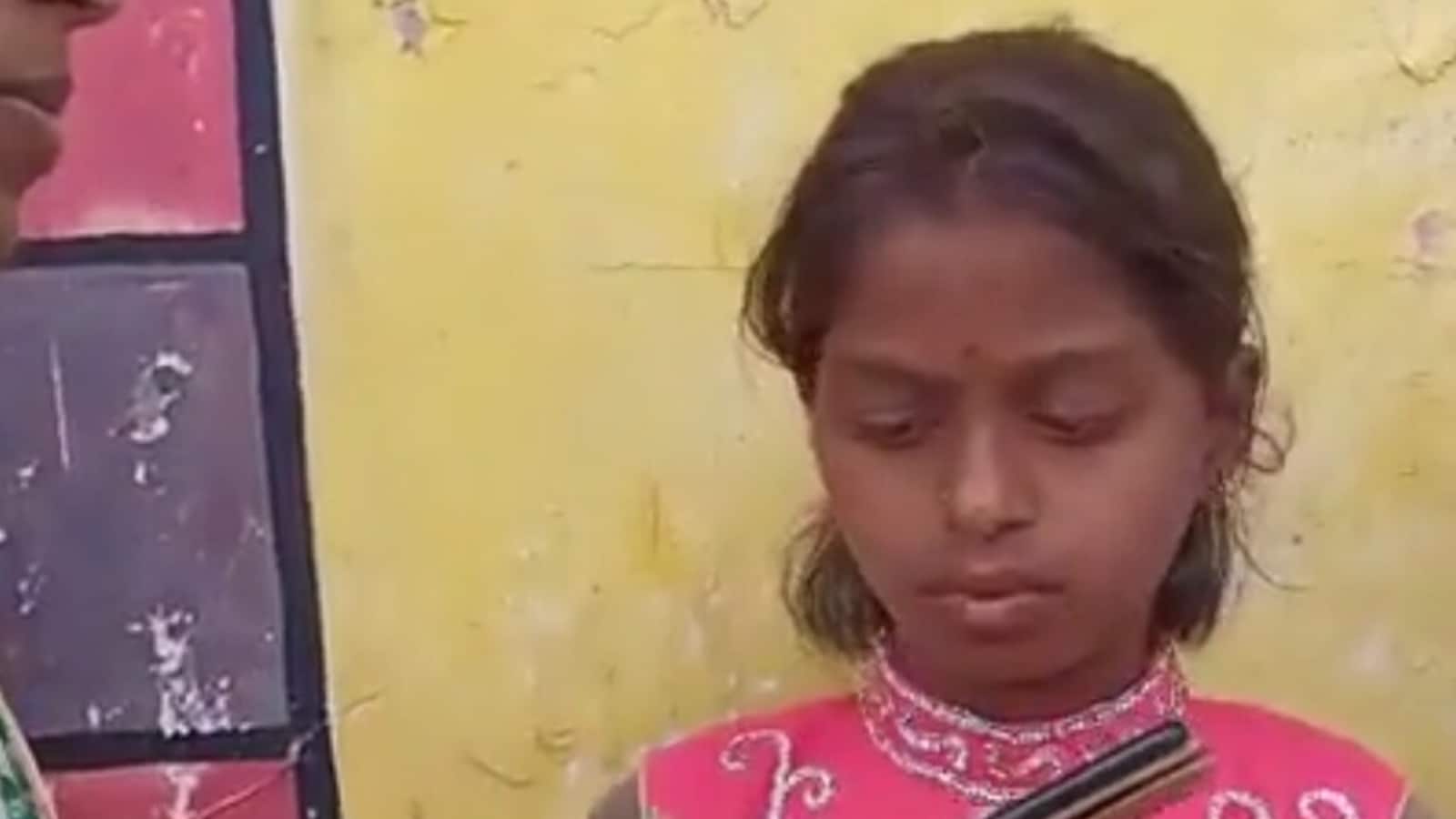 P Vaishnavi, a Class 8 student in Telangana, wrote to Chief Justice of India NV Ramana demanding restoration of bus services to her village Rangareddy district. Vaishnavi in her letter said that she and her siblings, Preethi and Praneeth, were facing issues commuting to school because of the sudden halt of services in the aftermath of Covid-19 pandemic, legal news website LiveLaw said in a report.

Vaishnavi also highlighted that it was not possible for her to afford an auto-rickshaw to go to school. She said that her father passed away due to Covid-19 during the first wave and her mother runs the family on a meagre income.

The Chief Justice of India upon receiving the letter took prompt action and alerted the Telangana State Road Transport Corporation (TSRTC) regarding the issue. The CJI told them that the services need to resume so as to honour the child’s right to education.

Soon after the CJI’s intervention, VC Sajjanar, the managing director of the TSRTC, informed via Twitter that the bus service was restored. “Spoke to P Vaishnavi also with her mother, greeted Diwali wishes and appreciated the baby (the student) for writing about the issue to CJI Ramana sir,” he said in a tweet.

He also shared a video where Vaishnavi’s mother was seen speaking on the phone to Sajjanar. “TSRTC management sincerely thanks the Hon’ble apex court Chief Justice of India CJI Ramana sir for alerting us to restore buses to send students on school timings in token of honoring RTE,” he said in another tweet.

This was not the first time that the CJI responded to children’s queries and requests. Earlier in June he responded to a girl from Kerala who drew a picture of a judge at work and thanked the courts for helping in taking measures which helped the country during fighting the second wave of Covid-19. CJI Ramana wrote back to her saying that he was ‘impressed’ with her keeping track of ‘happenings in the country and the concern that she displayed for the well being of people in the wake of pandemic’.

Explained: What the law says about presidential records