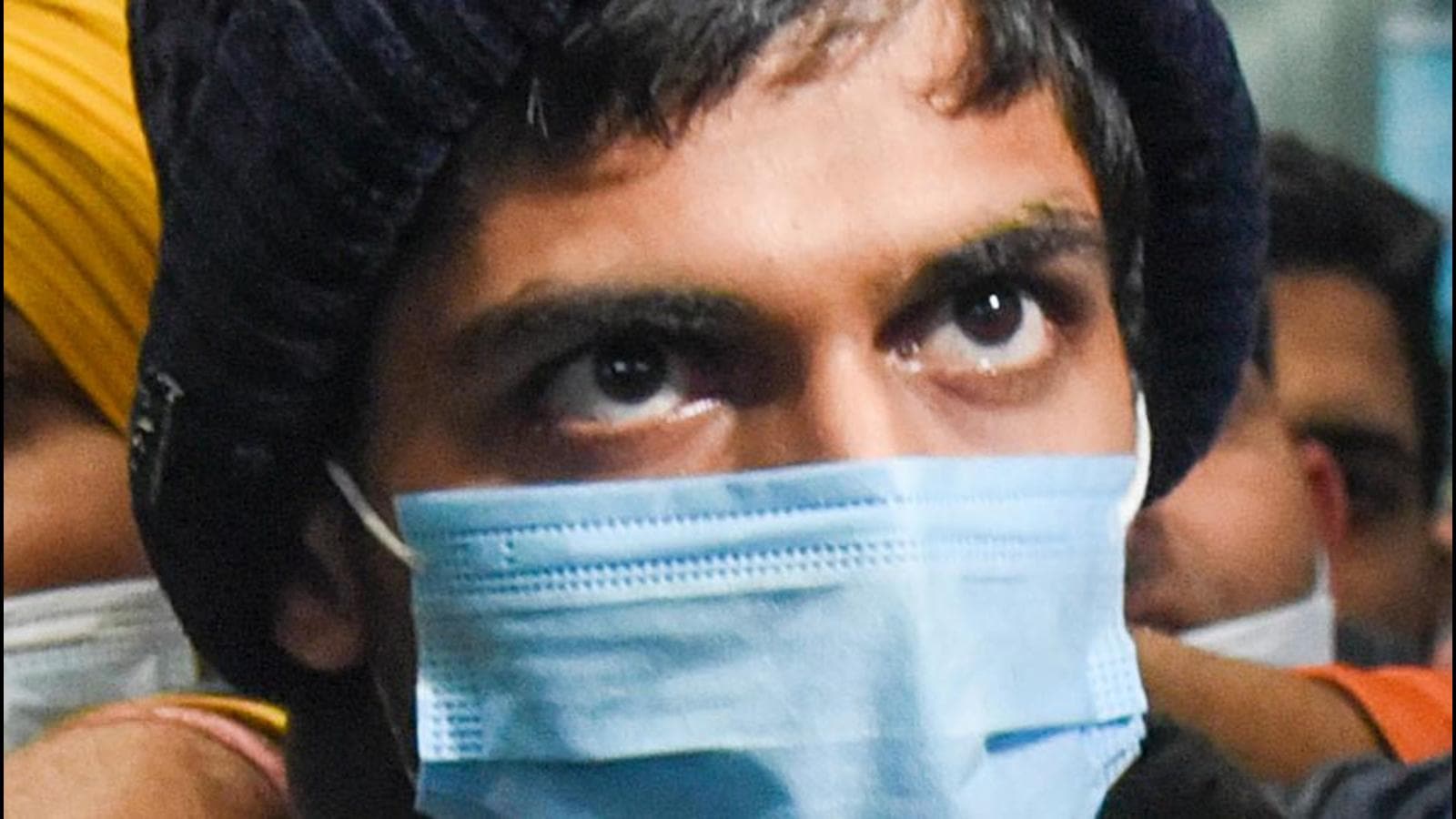 NEW DELHI Cunning, emotionless, and hard to break – this is how police officers describe Neeraj Bishnoi (21), the second-year BTech student arrested for creating the controversial Bulli Bai app on GitHub where doctored photographs of Muslim women were uploaded.

In police custody, Bishnoi asked his interrogators to address him as Giyo — a name he has taken from Giyu Tomioka, a fictional character who kills the demon in the Japanese comic book and animated series Demon Slayer.

In the last two years, Bishnoi had created five Twitter handles using versions of the name Giyo such as @giyu2002, @giyu007, @giyuu84, @giyu94 and @guyi44 to promote the controversial app or make derogatory comments against women on social media.

When police scanned his laptop, they found 153 different adult sites as tabs on his browser window.

“He claims to be a habitual hacker, who has been defacing websites since he was 15. He said he hacked his school’s website at 15. He claims he has in the past hacked or defaced different websites of schools and universities of India as well as of that of Pakistan. We are verifying the claims,” said DCP KPS Malhotra, chief of the IFSO (Intelligence Fusion and Strategic Operations), the Delhi police’s cyber cell.

A team of IFSO and Assam police arrested Bishnoi from his house in Jorhat on Wednesday night.

Investigating officials said that in the past 48 hours Bishnoi attempted to harm himself twice and also threatened to kill himself.

An investigating officer said that Bishnoi had used the Gurmukhi script instead of Devanagari or Roman to mislead investigators into believing that the controversial app may have been created by pro-Khalistan separatist groups.

“Using the suspended Twitter handles, he promoted the app by claiming that it was against women who were opposing the construction of the Ram Temple. This was his way to gain more traction on social media from right wing groups. The truth is he was only targeting women. This coupled with the data in his laptop and the sites he browsed indicates that he has no ideology but is addicted to adult sites,” one investigating officer, who asked not to be named, said.

Police are now trying to check the extent of his role in the first GitHub app case – a similar one but with a different name – that was surfaced in July last year. In the 24 hours before his arrest, Bishnoi claimed through his Twitter handles that he “cloned the repository” and “edited the code as well the graphics” from that first GitHub app to build the second app. He had also named a person who created the first app. HT is withholding the name of the person because police are yet to identify that person.

DCP Malhotra said, “He disclosed that he was also in touch with the creator of the first GitHub case. His claim has been verified from the involvement of a Twitter account used by him in an FIR registered at Kishangarh police station in southwest Delhi. In the said FIR, using one of his Twitter accounts he had posted the photograph of a woman and used the same modus operandi. We are verifying the people he has named.”

Delhi police are yet to arrest anyone in the first GitHub case.

The second GitHub app and its circulation on social media channels sparked outrage after which different people filed complaints with Delhi and Mumbai police. The Mumbai police and Delhi police are separately investigating the case. Mumbai police have arrested three persons in the case, Sweta Singh (18), her friend Mayank Rawat (20), both residents of Uttarakhand, and Vishal Kumar Jha (21), an engineering student from Bengaluru. The three shared the app and promoted it on social media handles, according to Mumbai police.

Bishnoi, son of a grocer, has been suspended from the Vellore Institute of Technology (VIT), Bhopal, where he was studying for his BTech.

Who were Haider and Shahbaz Shah – the two Lashkar terrorists...

PM Modi gets Bhutan’s highest civilian award. Here are his other...

Falu takes Indian music for kids to the Grammys