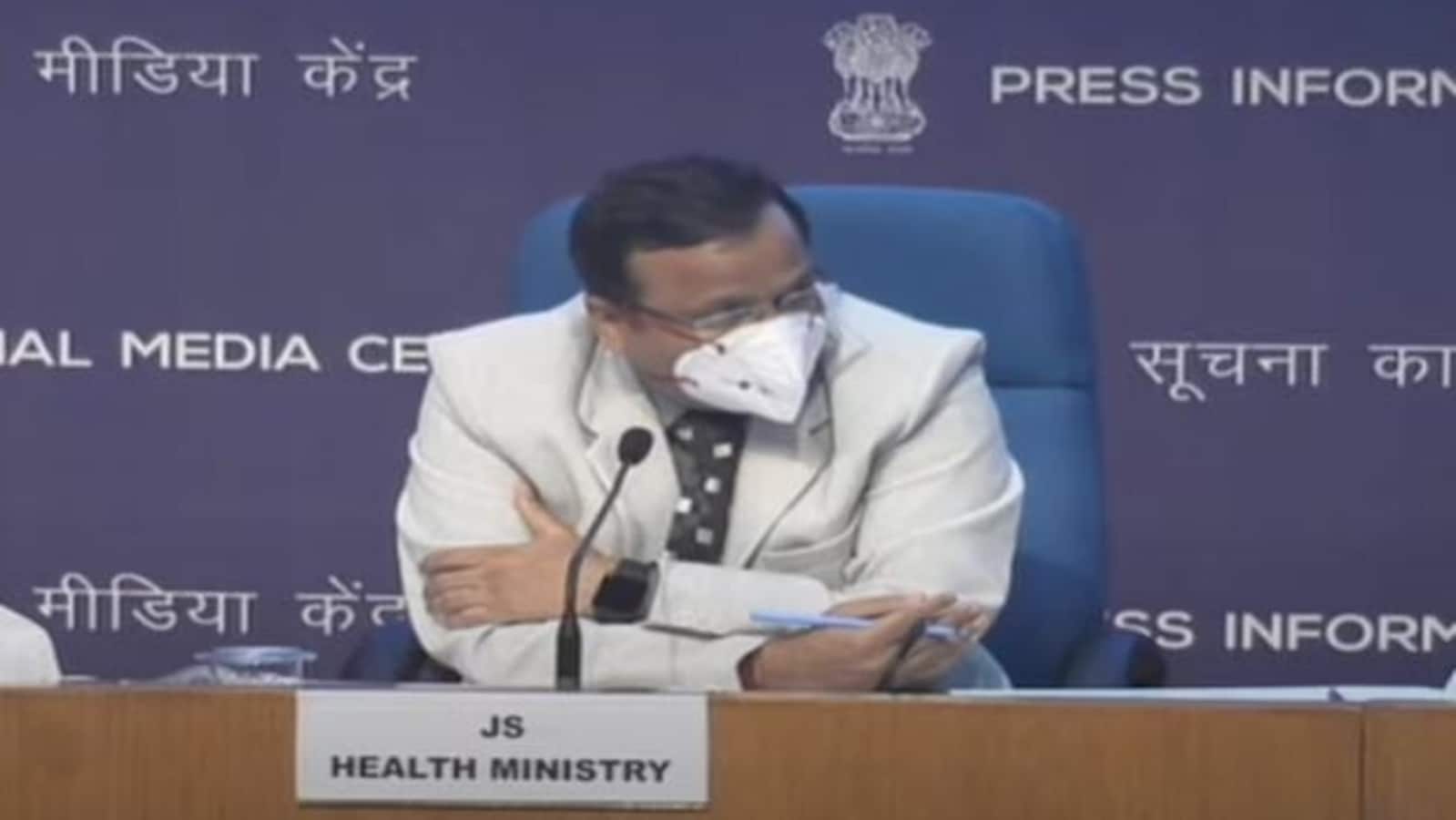 International passengers in many cases gave wrong addresses at the airport or switched their mobile phones off to evade surveillance.

Union health ministry on Friday urged international travellers coming to India to provide correct addresses as it is becoming difficult to trace these passengers. For some miscommunication, people have not given the correct address where they are going making community surveillance difficult for us, joint secretary Lav Agarwal said. According to health ministry data, the number of Omicron cases confirmed in India is 25. The 26th case was confirmed after the ministry’s briefing from Mumbai’s Dharavi.

Between December 1 and December 10 (8am), a total of 298 international flights landed in India from “at-risk” countries, carrying 58,469 passengers. A total of 83 passengers among them tested positive.

So far, Karnataka, Maharashtra, Gujarat, Rajasthan and Delhi have reported cases of this new variant. All detected cases have mild symptoms and Omicron cases consist of less than 0.04 per cent of the total variants detected in the country, the ministry said.

Several reports of international passengers going missing, keeping their phones switched off have surfaced in the last few days amid the scare of Omicron, classified as a variant of concern by the World Health Organization.

Year after accusing him of destabilising YSRCP govt, Jagan to meet...