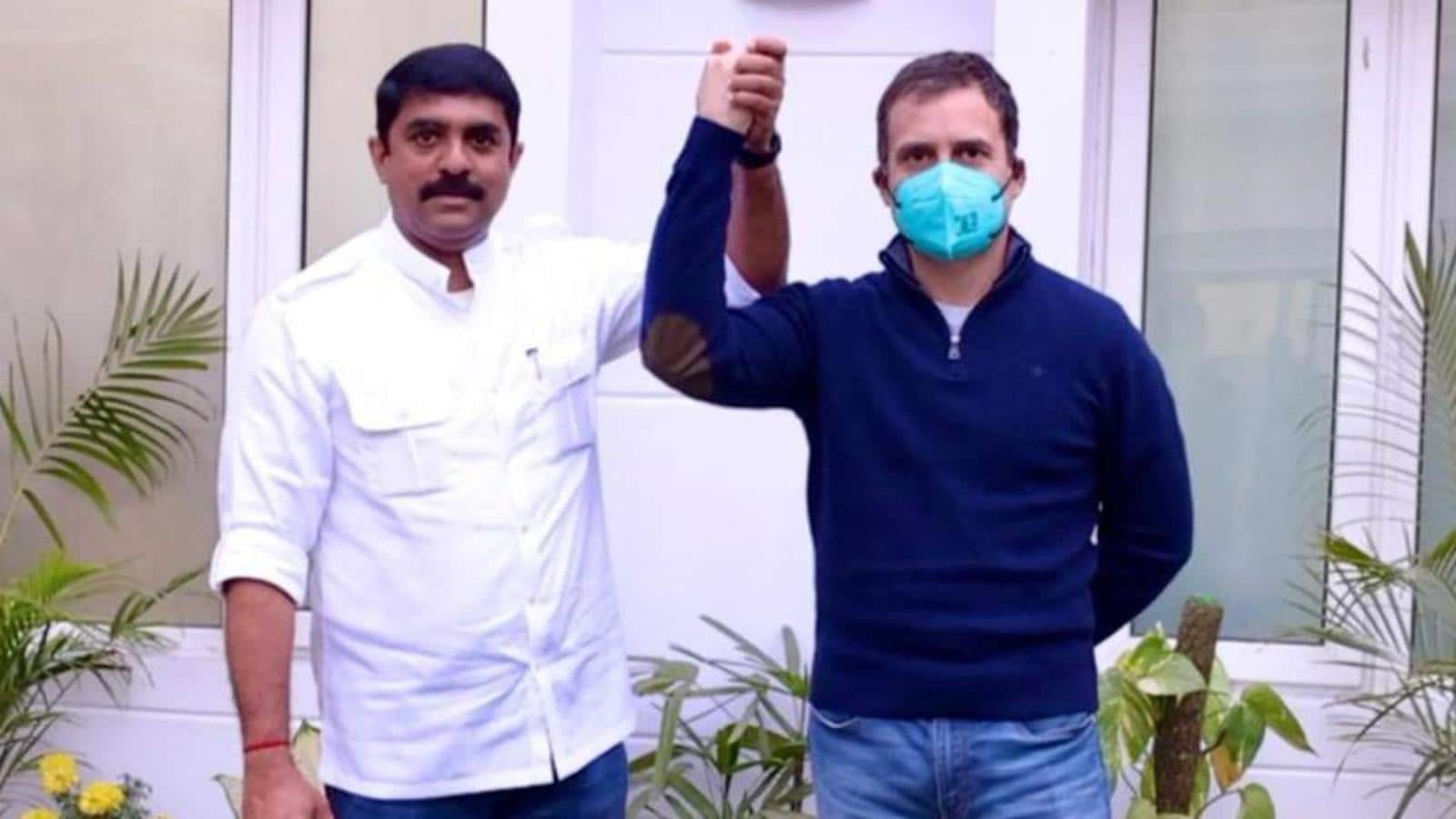 PANAJI: Goa Forward Party (GFP), the Vijai Sardesai-led party that is teaming up with the Congress for the 2022 Goa elections, on Thursday issued show-cause notice to legislator Jayesh Salgaocar to explain why he hadn’t rebutted claims that he is headed to join the Bharatiya Janata Party (BJP).

Jayesh Salgaocar, one of GFP’s three lawmakers in the assembly, did not travel to Delhi with party chief Vijai Sardesai and legislator Vinoda Paliencar to meet Congress leader Rahul Gandhi on Tuesday. It was after this meeting that Sardesai announced his plans to ally with the Congress.

The GFP show-cause notice asked Salgaocar to explain his silence after a BJP MLA, without naming him, claimed that he will join the BJP.

“The Panaji BJP MLA (Atanasio Monserrate) made clear remarks to the media that one of the Goa Forward MLAs who was missing during the trip to Delhi to meet Rahul Gandhi is soon going to embrace the BJP. In spite of this news going viral, there was no denial or clarification from your side,” the notice said.

It added that his conduct during the last few months indicated that he intended to work with the BJP for personal gains and compromise the values and policies of the party. “These repeated acts of yours clearly indicate that you are involved in unpardonable anti-party activities. You are hereby directed to respond to this show cause notice within 24 hours failing which disciplinary action would be initiated against you without any further notice,” the GFP notice to Jayesh Salgaocar, the Saligao legislator, said.

Like his party boss, Vijai Sardesai was once part of the Congress before he switched over to the Goa Forward Party ahead of the 2017 goa elections. He defeated Dilip Parulekar, who was the state’s tourism minister in the outgoing Laxmikant Parsekar cabinet.

Salgaocar has been widely perceived to have been to exit the Goa Forward Party ahead of next year’s elections.

To be sure, Goa BJP president Sadanand Shet Tanavade claimed that he was “not aware” if any leader is scheduled to join the party. “If there is any announcement to make, we will notify you,” Tanavade said in response to questions about Salgaocar’s entry.

Vijai Sardesai’s decision to fight alongside the Congress after his meeting with Rahul Gandhi was a surprise, particularly since he was working to align his party with the Trinamool Congress during West Bengal chief minister Mamata Banerjee’s visit to the state.

To be sure, Sardesai did fight the 2017 elections in partnership with the Congress when his party won three of the four seats it contested. But after the results were out, he negotiated a deal with the BJP that enabled Manohar Parrikar to form the government. In exchange, Sardesai became Goa’s deputy chief minister; his two MLAs also got ministerial berths.

The three GFP lawmakers, however, were evicted from the Goa cabinet in July 2019 by chief minister Pramod Sawant after 10 Congress MLAs en masse switched to the BJP, and he did not need the party’s support. Sardesai withdrew support from the Sawant-led government but stayed put in the NDA till April this year.

716,662 Indian workers returned from Gulf during pandemic, many have gone...

Flights from Mumbai, Delhi can reach Bengal thrice a week from...

You reap what you sow…: Amarinder Singh has a message for...