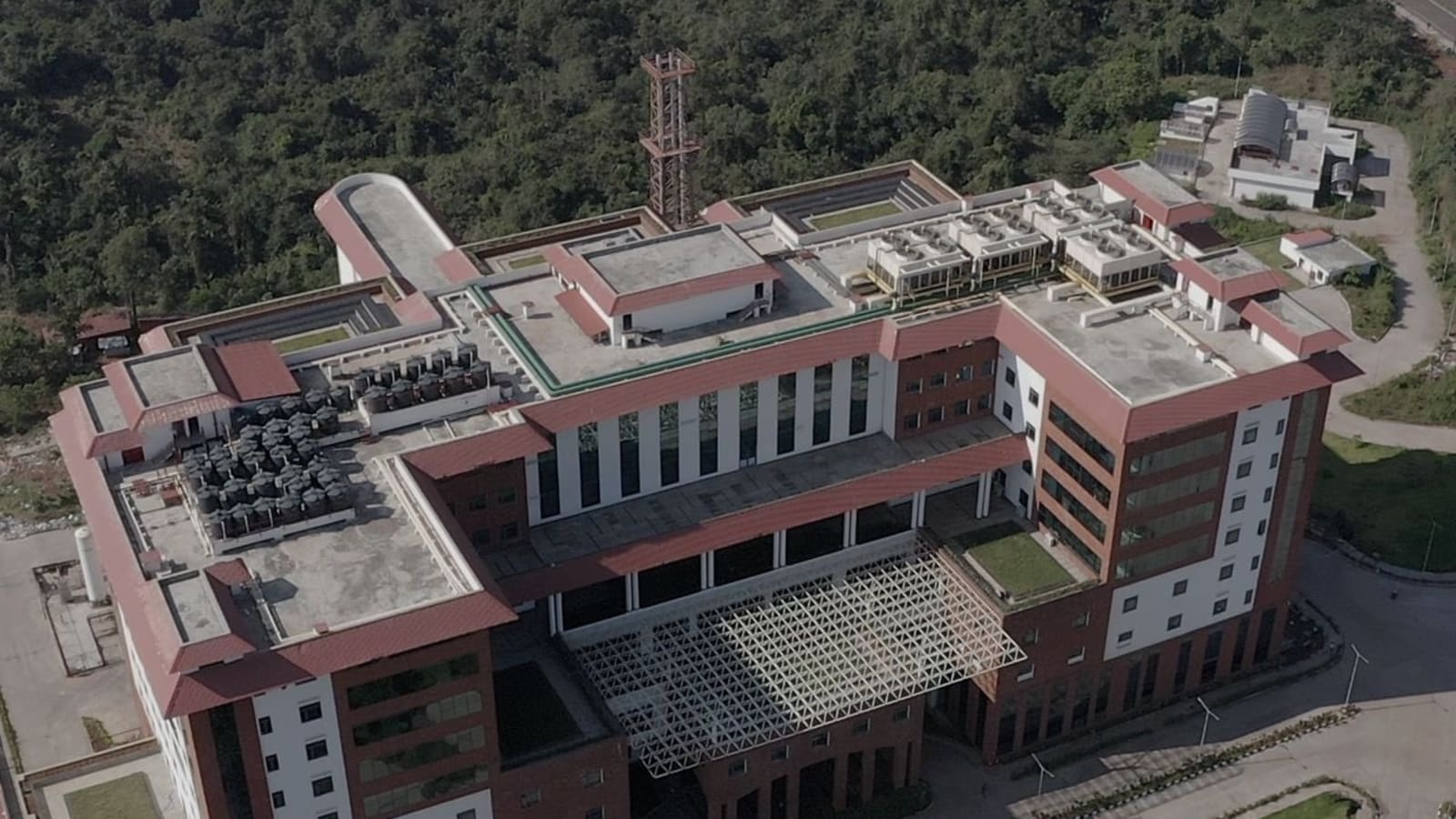 Prime Minister Narendra Modi, who will visit Goa on December 19 to attend the state’s Liberation Day celebrations, said on Saturday he is looking forward to being in the coastal state, adding that his visit will also see inauguration of several development projects.

“I look forward to being in Goa tomorrow to join the Goa Liberation Day celebrations. Multiple development projects will also be inaugurated which will positively transform the lives of Goa’s wonderful people,” PM Modi shared on Twitter.

According to a statement by the Prime Minister’s Office (PMO), the Liberation Day celebrations will begin at around 3pm at the Dr Shyama Prasad Mukherjee Stadium. This will be followed by unveiling of projects such as the renovated Fort Agauda Jail Museum, Super Speciality Block at Goa Medical College, New South Goa District Hospital, Aviation Skill Development Center at Mopa Airport and the Gas insulated Substation at Dabolim-Navelim, Margao, the PMO said.

The Prime Minister’s engagements also include the laying of foundation stone of the India International University of Legal Education and Research of Bar Council of India Trust, his office noted further.

Meanwhile, Goa CM Pramod Sawant urged people to be seated at the venue by 12:30pm to avoid any inconvenience.

Requesting all people attending the Goa Liberation Day Celebrations at Dr Shyama Prasad Mukherjee Stadium on 19 December 2021 to be seated at the venue by 12:30 PM to avoid any inconvenience. https://t.co/7DpqQfe8cb

With ‘deep sense of gratitude’ workers of the ruling Bharatiya Janata Party (BJP) also presented invitation to freedom fighters to attend the event, Sawant informed in a subsequent tweet.