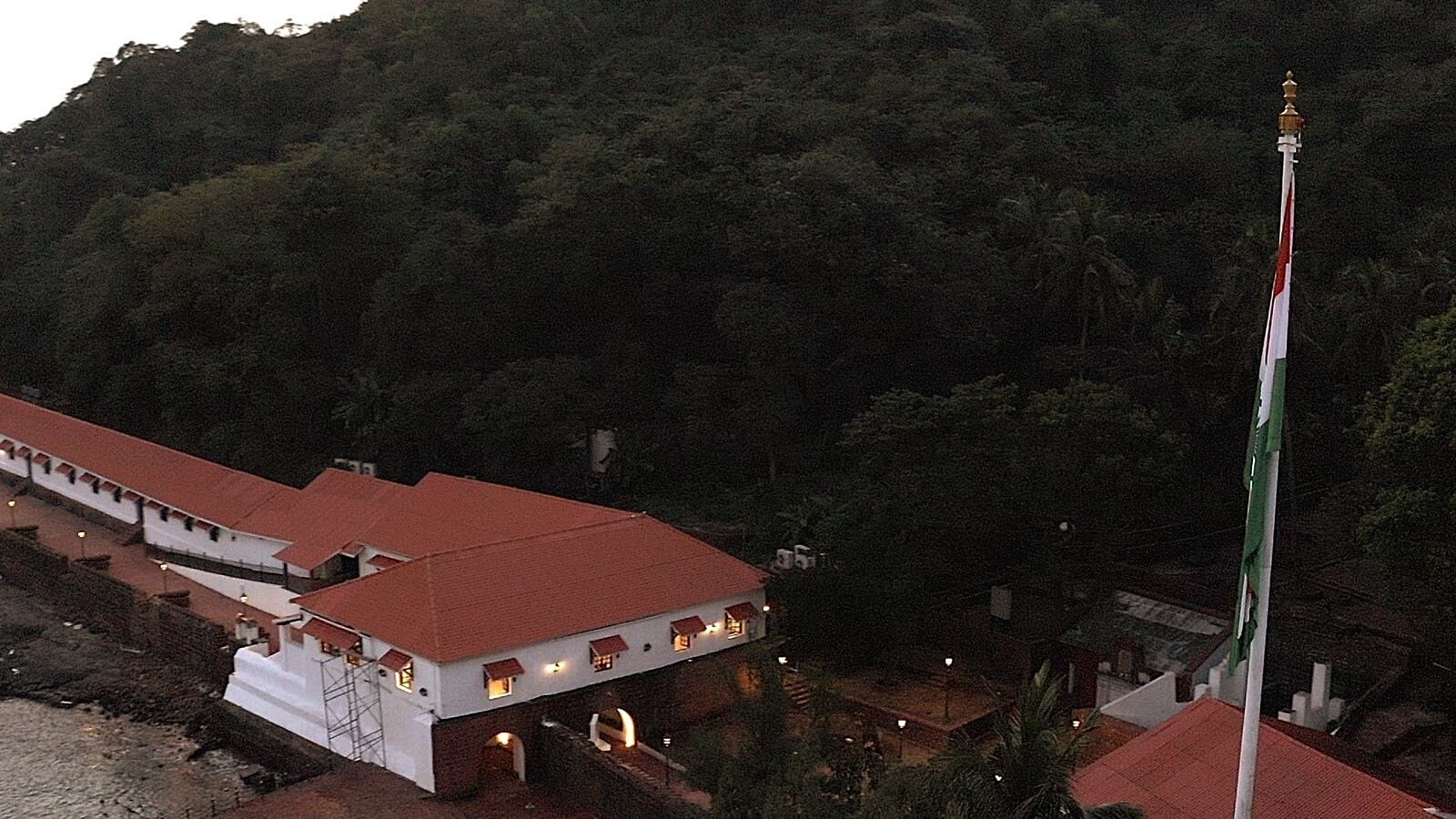 Goa Liberation Day is observed on December 19 every year to mark the success of ‘Operation Vijay’ undertaken by Indian armed forces that liberated Goa from Portuguese rule.

Unlike the rest of India, Goa did not achieve independence on August 15, 1947, and was ruled by the Portuguese for nearly a decade more. Apart from Goa, the Portuguese also ruled Daman, Diu, Dadra, Nagar Haveli and Anjediva Island.

As part of the celebrations this year, PM Modi will attend the Goa Liberation Day function at Dr Shyama Prasad Mukherjee Stadium in Taleigao at around 3pm, where he will felicitate freedom fighters and veterans of Operation Vijay, the Prime Minister’s Office (PMO) has said.

He will also lay the foundation stone for the India International University of Legal Education and Research of Bar Council of India Trust at Goa.

At around 2:15pm, PM Modi will also pay floral tributes at Martyr’s Memorial at Azad Maidan in Panaji. At around 2:30 pm, he will attend the Sail Parade and flypast at Miramar.

Besides these, PM Modi will also release a special cover and special cancellation to mark the commemoration of the Indian armed forces freeing Goa from Portuguese rule.

He will also distribute awards to the best Panchayat/Municipality, Swayampurna Mitras and beneficiaries of the Swayampurna Goa Programme.

Notably, Goa is among five states headed for assembly polls early next year.

Omicron threat: Pre-booking RT-PCR mandatory at these 6 airports from today....

2021 in numbers: Infant, child vaccinations dropped 15% in May compared...