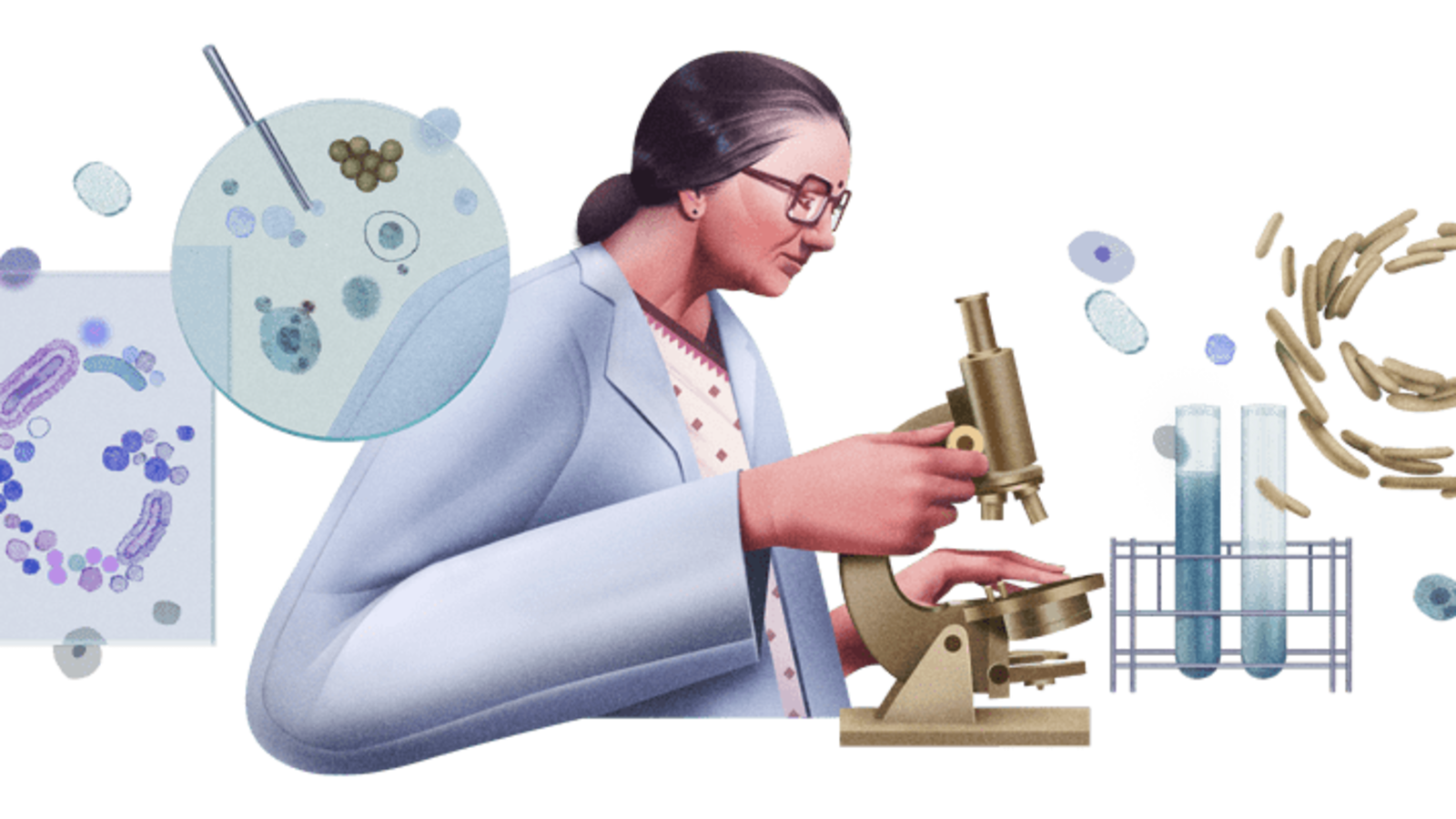 Kamal Ranadive is best known for her groundbreaking cancer research and devotion to creating a more equitable society through science and education.

Google on Monday dedicated its popular doodle to Indian cell biologist Dr Kamal Ranadive to mark her 104th birthday. The doodle has been crafted by India-based illustrator and art director Ibrahim Rayintakath and depicts Ranadive looking through a microscope.

Ranadive is best known for her groundbreaking cancer research and devotion to creating a more equitable society through science and education.

Kamal Samarath, better known as Kamal Ranadive, was born on November 8, 1917, in Pune, Maharashtra. Her father’s encouragement to pursue a medical education inspired Ranadive to excel academically, but she found her calling in biology instead.

In 1949, she received a doctorate in cytology, the study of cells, while working as a researcher in the Indian Cancer Research Center (ICRC). After a fellowship at Johns Hopkins University in Baltimore, Maryland, USA, she returned to Mumbai (then Bombay) and the ICRC, where she established the country’s first tissue culture laboratory.

As the director of the ICRC and a pioneer in animal modeling of cancer development, she was among the first researchers in India to propose a link between breast cancer and heredity and to identify the links among cancers and certain viruses. Continuing this trailblazing work, Ranadive studied Mycobacterium leprae, the bacterium that causes leprosy, and aided in developing a vaccine. In 1973, Dr. Ranadive and 11 colleagues founded the Indian Women Scientists’ Association (IWSA) to support women in scientific fields.

“Ranadive fervently encouraged students and Indian scholars abroad to return to India and put their knowledge to work for their communities. After retiring in 1989, Dr. Ranadive worked in rural communities in Maharashtra, training women as healthcare workers and providing health and nutrition education. The IWSA now has 11 chapters in India and provides scholarships and childcare options for women in science. Dr. Ranadive’s dedication to health justice and education remains influential to her students who work as scientists today,” Google said in a post.

Alia Bhatt turns 29: A look at the actor’s stellar style...

Free Covid booster doses for all adults for next 75 days...

On Buddha Purnima, PM Modi on ‘thoughts’ that can make planet...